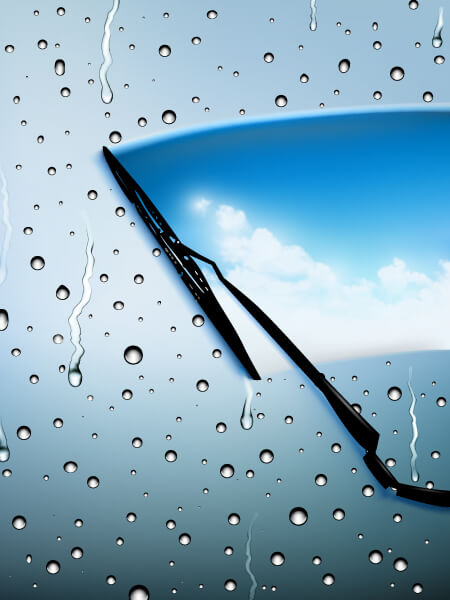 Undoubtedly Google has the dominant search engine position in the States, with nearly 70 percent market share.

AdWords is the primary destination for those who want to leverage PPC advertising.

It’s great when you have top positions for the most valuable keywords in Google organic results, and it’s great if you have smart PPC campaign set up to supplement or drive your sales.

And people love the company and the promotional benefits it brings.

But could you be relying on Google too much for your online visibility?

It may seem like a shock, but if you put all your eggs in one basket you’re doing yourself a disservice.

All Of Your Online Visibility Eggs in One Basket

That’s because Google has the power to delist your site off their engine or ban your AdWords account at any time if you violate their policies.

Your violation doesn’t have to be deliberate, either.

Just get on their radar enough times and you could wake up to find your online visibility has effectively vanished from the internet.

Every business panics a little when Google announces an algorithm change because no one wants to lose their standing, much less get banned.

Some of you may be thinking that it’s only the black hat SEOs and the spammers that are getting delisted, but you’d be wrong.

Often a business finds an outside contractor set up something that was legal before, but now isn’t under new policies.

Do you remember some of the major websites that got punished when the Panda and Penguin updates were released in 2011?

Who’s to say that something like that couldn’t happen again?

In short, you shouldn’t put all your online visibility eggs in one basket.

You should have online visibility in other places, just in case Google decides to pull the plug.

Yes, Google may have the dominant market share, but you want to be able to retain some online visibility in the market if you get banned.

Remember, their rules aren’t meant to be fair or neutral; they serve the best interests of Google.

So, in the words of financial planners, let’s diversify your online visibility.

If you can get your company a solid following on social media, that’s a potent bandage in case Google decides to wound your business model.

However, you need to choose the right social media channel(s) for your business.

The right channel depends on your audience.

There may also be niche social media channels that your audience loves, such as Tumblr.

If your business is local, then traditional advertising is another way of preventing a Google ban from disrupting your business.

Developing traditional marketing channels won’t hurt your business at all, though if you get slapped you may get a lot of worried calls asking if you’re still in business!

Larger businesses can benefit from traditional advertising, but the broader the region, the more it turns into a brand awareness exercise than a direct promotion of your company.

Let’s not forget about Bing and Yahoo!

Google may have the lion’s share of searches, but people still use other search engines.

You can also consider popular niche search engines such as DuckDuckGo, a Google-like engine that focuses on privacy.

The AdCenter at Bing is also a great backup.

If you have an email list of passionate customers who listen to you, it can be easy to weather a Google storm.

If you don’t have an email list, why not?

When it’s done correctly it can make your business boom.

If you’ve tried email in the past and it didn’t work well, try the tips in this Neil Patel piece.

Finally, if you are savvy enough to use affiliation as a promotion tactic; it can do more than just boost leads.

Google will only delist your main site, not your affiliates.

Thus, if you have a broad affiliate network that sets up multiple portals to your main site as well as multiple chances to earn revenue.

If you’re focused just on Google, you’re making a mistake.

Diversify your channels and promotion just in case some change comes along that gets your site banned.

Chris Hickman is the Founder and CEO at Adficient with 14 years of experience in search marketing and conversion optimization. In 2006 he founded GetBackonGoogle.com to help businesses and websites suspended in Adwords to get back on Google.

View all posts by Chris Hickman