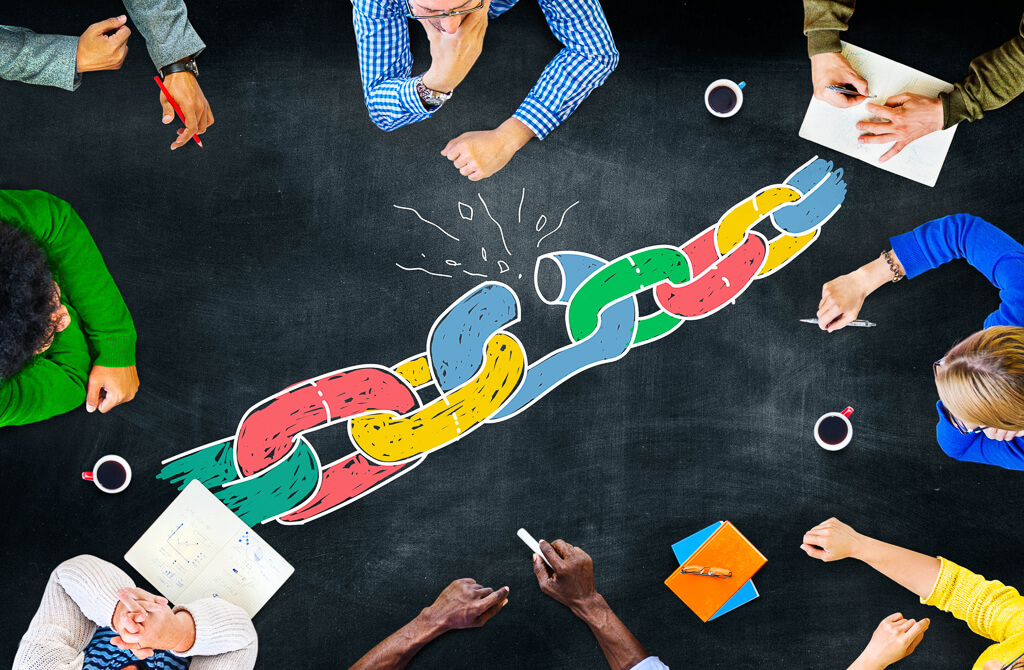 Marketing is just as much a science as it is an art. Coming up with the right marketing strategy demands you to include data, intuition, and creativity and no one exactly knows just how much weightage each element deserves for sure. Given all this, it is natural to screw up, and have a few marketing fails.

If you’re not prepared to be wrong, you’ll never come up with anything original.

Yes, we have to stand back up and try again after a failure, but there is one more thing you must do before that…leverage your failures to score bigger wins.

Here are useful some tips to help you convert your marketing fails into future wins and thereby, fail gracefully.

Learn Your Lessons and Evolve

It’s okay to make mistakes, but it’s not okay to repeat them.

The first and the most important step you need to take as a marketer, right after a failure is to find out why.

Why did you fail? What’s the takeaway? Only after understanding why, you should permit yourself to move on.

We all know we must analyze our mistakes, after all it’s a fairly obvious thing to do, isn’t it?

Interestingly enough though, most of us don’t.

Maybe we are in a hurry to put it in the past or may be we are too ashamed to face our failure, either way, the next time you fail, you must force yourself to sit back, and take the time to draw lessons for future.

I can tell this from a personal experience.

At Hiver, we once designed a marketing campaign for a new market based only on our instincts, and our previous success stories from similar markets.

We totally neglected the data and the analytics bit, and relied on the assumption that it’s a good idea because it has worked well in another market.

We were shocked to see our previously successful tactics didn’t work so well the second time. We have never, since that day, gone ahead with a plan if research data suggests otherwise.

Here are some tips to keep in mind:

Take Your Boss and Team Head On

What I mean is this: Once you have made a mistake, there is more than bad results to take care of, isn’t there?

Handle these situations instead of just ignoring them and letting them be.

For example, maybe your boss wanted to give your team a new big project, but he is having second thoughts now, in the light of these new marketing fails. It’s your job to convince him to see reason and let him know your team can handle it.

Here are some steps you can take:

Be Smart, Be Cold

You would be surprised to know how many people can’t, or won’t recognize their marketing fails in time, thereby worsening the failure.

This is due to the cognitive bias we hold, for our ideas and hard work. It’s important to look past this attachment, and know when to cut off the branch to save the tree.

The failure at Blackberry is one example that illustrates my point.

The company kept on manufacturing keypad phones, even though it was obvious people preferred touch phones.

Of course, this is only one amongst the many reasons Blackberry failed.

Here are some helpful tips:

It should be no surprise that many of our mistakes don’t stay within the walls of our company. We will have to face public humiliation and criticism time, and again.

Companies in the past have made huge blunders in public, and yet have made major, awe-inspiring comebacks.

How did they do that?

Definitely by formulating a great comeback plan, but also by handling public humiliation, and criticism at the time failure with grace.

One of the major ecommerce giants in India had to handle a very livid crowd when their sale went terribly bad. The public thought it was a scam,and maybe it was.

The company reacted quite gracefully to all these accusations by sending mail to every customer.

The CEO apologized to the customers, and stated they were not prepared for the magnitude of the sale, and didn’t anticipate the problems in advance.

It was a very smart move and a good example of handling failure with grace.

Here are some pointers on how to handle failure in front of the public and customers:

Don’t be afraid to fail. Don’t waste energy trying to cover up failure. Learn from your failures and go on to the next challenge. It’s ok to fail. If you’re not failing, you’re not growing. —H. Stanley Judd

Of course, it’s not easy to fail, let alone have marketing fails that could prevent you from moving forward.

The important thing to remember is that you can always turn them into future wins.

What tips do you have when faced with marketing fails?

Niraj is the founder of Hiver, an app that lets the user share Gmail labels with other Gmail users. Niraj works on programming, customer support and sales. He also contributes to design and UI. He is a fusion music aficionado, and loves to play the guitar when he can.