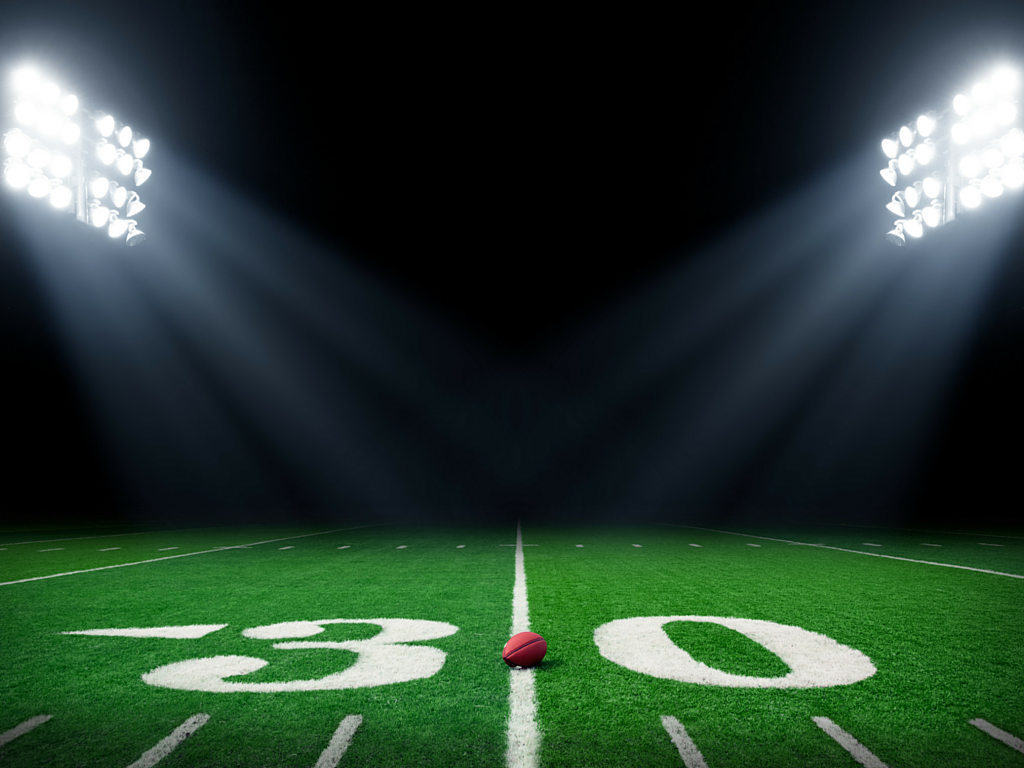 The Super Bowl is the biggest television event of the year; it’s a who’s who of the marketing elite.

It’s the biggest buzz generator in the industry.

Everyone and their brothers talk about it for weeks…and even remember the good, the bad, and the ugly the following year.

The siren song of the Super Bowl is the hundreds of millions of viewers it attracts.

It’s a temptation too big to ignore for many marketers, and I’m sure the huge amount of eyeballs is exactly how they rationalize the enormous expense—about $5 million for the 30 seconds of airtime and maybe another $1 million to produce the spot.

On a cost-per-thousand-viewers basis, it’s actually somewhat of a bargain.

There’s also an undeniable “cool” factor, like getting into the best, most exclusive nightclub.

The commercials are an event in and of themselves, generating tons of media attention and social buzz about which ones were the most entertaining.

And, cynically, there are also personal perks to those involved.

Buying $5 million of advertising means a ticket to the big show—great cities, wild parties, top celebrities, and lots of swag.

It’s all part of the very alluring package.

But notice what I haven’t listed?

Yes, some commercials get a tremendous amount of buzz, but banking on being one of the lucky few is a big risk.

Year-after-year, new brands try to make a splash with Super Bowl ads, and so many end up folding afterward due to a lack of ROI.

But let’s say you get lucky and your ad is popular. What does that win you?

Sure, the world chatters about how entertaining and creative your ad was, but nobody says anything about how great your product or service is.

Brands can receive a great temporary awareness boost from strong Super Bowl ads, but that tends to be about where it ends.

Traditional logic tells us that our marketing dollars should be devoted toward creating consumer action—to get them to want to buy our products.

When we entertain without spurring this action, we’re wasting our money.

They might earn the marketer a promotion if his or her ad is among the best of the best, but they rarely build the brand.

Think about this: Every year, Budweiser puts out at least one insanely popular Super Bowl ad that centers around its famous Clydesdale horses and a puppy—not its beer.

My wife loves these ads, and though they make her want to move to the country and buy a horse, she’s never expressed an inkling of interest in drinking Budweiser.

In what universe is this money well spent?

And finally, let’s revisit the central draw of the Super Bowl: Those hundreds of millions of viewers.

Yes, some people do only want to see the commercials and witness the wardrobe malfunctions that might occur during the halftime show, but a majority of them just want to watch the game.

For these folks, commercial breaks continue to be the perfect time to grab another drink, another handful of pretzels, go to the bathroom, and debate whether Pete Carroll should be fired for calling such a horrible play.

What Your $6 Million Should Buy

Perhaps the biggest thing missing from Super Bowl ads is what that money could buy if it weren’t wasted on an overcrowded broadcast aimed at an overstimulated audience.

With $6 million, you could craft an integrated marketing program that’s designed to build brand awareness and actually showcase and sell your product.

This could be a thoughtful, sustainable, ongoing campaign that excites both your salesforce and your customers.

Aim to create an emotional connection with your audience that results in fanatical brand loyalty.

This takes a whole lot more skill and strategic focus than a one-time dumping of millions of dollars into one commercial, but it will successfully move your brand forward and spark interest in what you actually do.

Stop spending so much money selling ponies and puppies to my wife when all you really want is for her husband to drink more of your beer.

Steve Randazzo is the founder and president of Pro Motion Inc., an experiential marketing agency located in Missouri. With more than 30 years of experience in the industry, Steve has longstanding relationships with big-name clients, including Dr Pepper Snapple Group, The Walt Disney Company, Hewlett-Packard, Duck Brand, Fiskars, Citgo, the NBA, and Tractor Supply Co.

View all posts by Steve Randazzo

4 Steps to Make Any New Adtech Initiative a Success