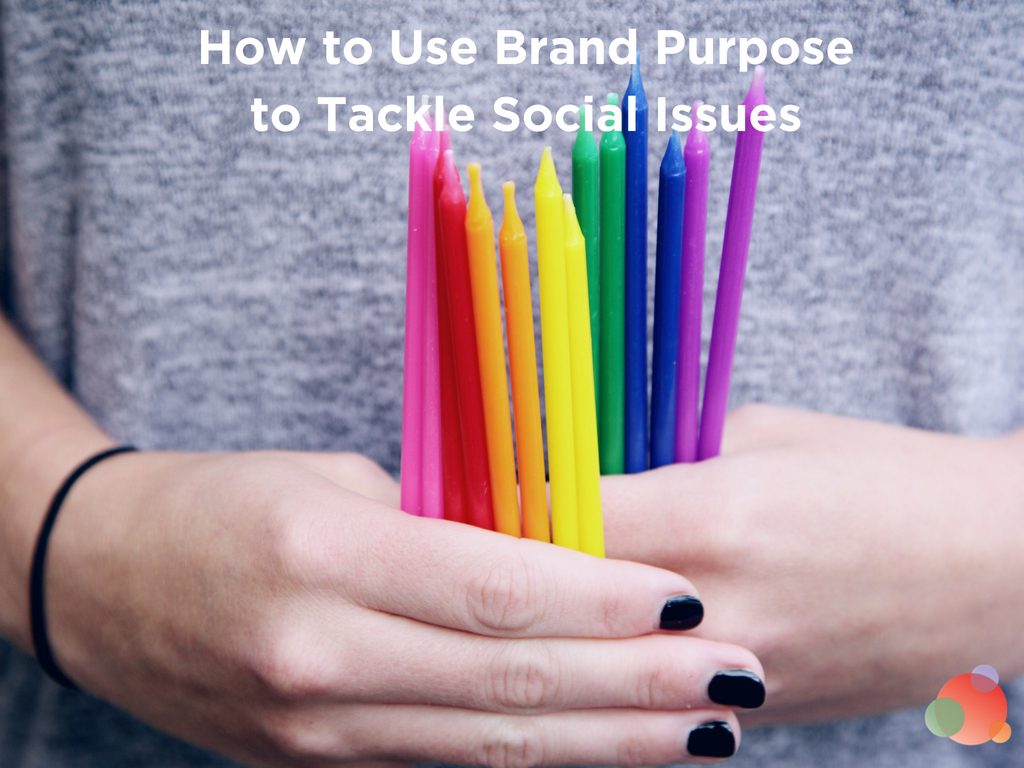 Brand purpose is having a brand crisis.

For every company riding the wave of consumer engagement with a social purpose, others are sinking due to misconceived campaigns.

That’s because, for many, brand purpose has become another marketing gimmick. Something they can use to make a quick sale.

Brand purpose is becoming a laughing stock, seen simply as more meaningless, marketing jargon. It is precisely because brand purpose is largely being leveraged for a marketing purpose, with no more a real and positive societal impact than a new flavor or shiny new packaging.

And that’s where it all goes wrong.

What is Brand Purpose?

You can look at this in more depth in the Talkwalker report about brand purpose, but to give you an idea, look at Simon Sinek’s Golden Circle. 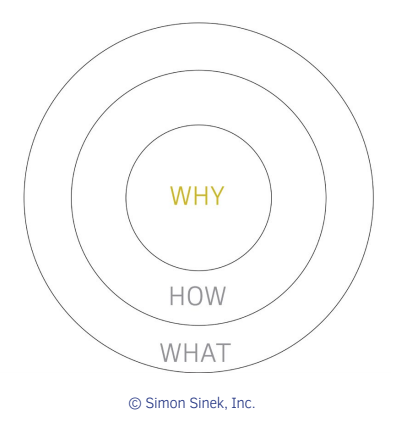 The what and how of your business are easy. You know what you do, and you know (roughly) how you do it. The issue is the why?

And before you say, “to make a profit,” that’s not it. That’s a result.

The why is what makes you get out of bed in the morning. It’s the reason you created your business in the first place. It’s how you’re going to make the world a better place.

What Should Your Brand Purpose Be?

That’s a question only you can answer. But we can at least give you some inspiration.

(Impacting society is only one of the five areas of fundamental areas of human values that Jim Stengel covers in his book, Grow.)

But if you want to make a real world difference, it’s the way to go.

There is still a significant global equality issue.

Sexual harassment, unequal pay, and a lack of diversity in the workplace have all been major topics trending over the last few months.

And although more people are highlighting the issues, it appears we haven’t yet reached the saturation point.

There are still more equality issues coming to light each week.

The Always brand is a great example of what long-term impact your brand purpose can make on equality issues.

Established for more than 30 years, they sell menstrual products around the world.

And the empowerment of women and girls has always been critical to their brand purpose.

We are dedicated to empowering women and girls around the world.  ~ Always Brand Values

In 2015, this culminated in their #LikeAGirl campaign.

They also ran advertisements during the 2015 Super Bowl.

The aim was to dispel gender stereotypes and to turn the phrase ‘like a girl’ into a positive one.

The campaign was a huge success. It rewrote the phrase from a negative to a positive.

Before launch, 19 percent thought ‘like a girl’ was a positive phrase, but after launch it increased to 76 percent.

Not only that, but purchase intent grew more than 50 percent.

It worked because it was at the heart of the brand.

And this wasn’t just a campaign, but an entire consumer strategy, including community outreach, CSR, social strategy. Even the brand tagline “rewrite the rules.”

Today, #LikeAGirl has broken out to become a movement of its own.

In the last three months, less than seven percent of its uses included mentions of the Always brand.

Now, it’s a positive statement, that shows success and empowerment.

You know your brand purpose has made an impact when your message breaks free of marketing and becomes part of the social media psyche.

The environment has always been a vital social issue, though the main topic focus changes over the years.

Deforestation of the tropical rainforest was more prevalent in the 1990s. 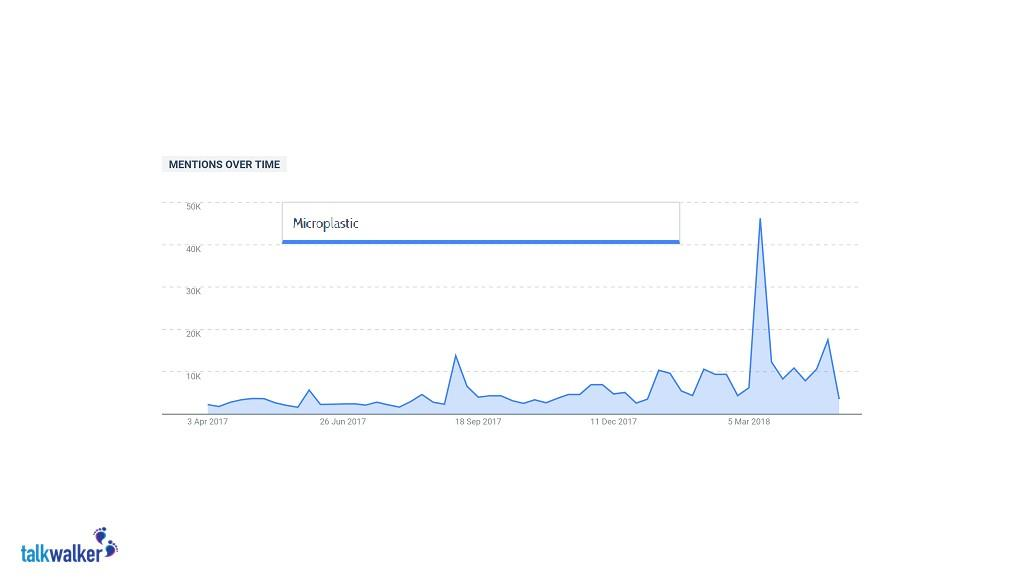 Microplastic is a particularly urgent issue. Mentions have grown dramatically during the last 13 months.

Various companies are tackling the issue in their own way, including brands such as PepsiCo, Dell, and McDonald’s.

Even brands like Lego, who built their entire business model on plastic, are engaging with the issue.

The Lego purpose has always been centric to its brand.

And its name originates from the Danish ‘leg godt,’ meaning ‘play well.’

They’re now much more focused on the ‘well’ side of the business, and how their products impact the environment.

It all began in 2014, as Lego faced pressure from Greenpeace to stop promoting Shell products, led by this popular YouTube video.

Lego saw how their consumers were engaging with the issue and made the decision not to renew their Shell partnership.

They realigned their marketing efforts to match their brand purpose.

Today, this continues with an increased focus on a reduction in packaging and sourcing renewable energy.

Most recently, the company announced sustainable Lego bricks made from plant-based plastic sourced from sugar cane.

So far, mentions of sustainable Lego has received over 365,000 engagements, with over 16,000 mentions from Lego’s official Instagram announcement. 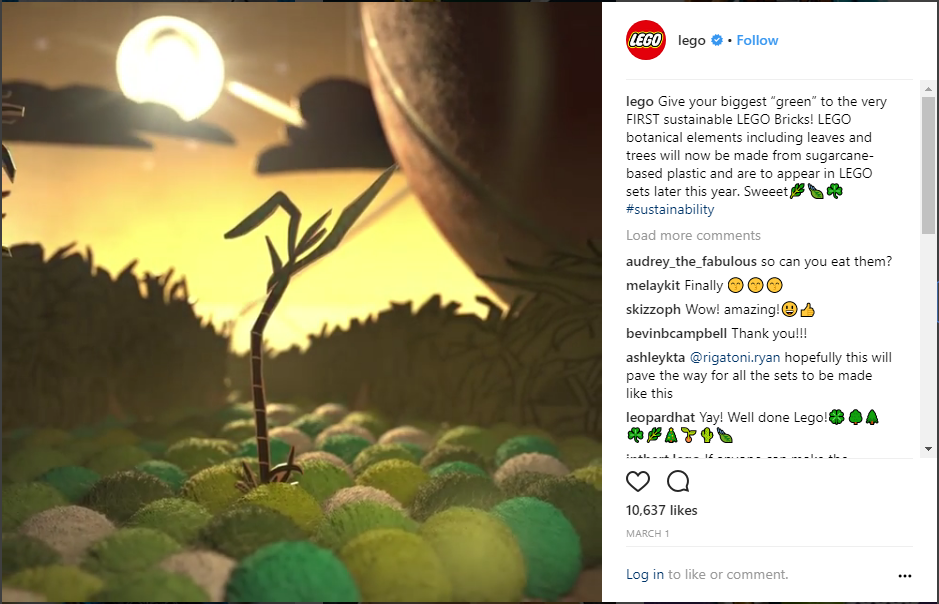 This demonstrates that plastic waste is an issue for consumers, and by tackling it with their brand purpose, Lego is re-engaging their market.

The debate over gun ownership in the U.S. has become more proliferate in the last few years. 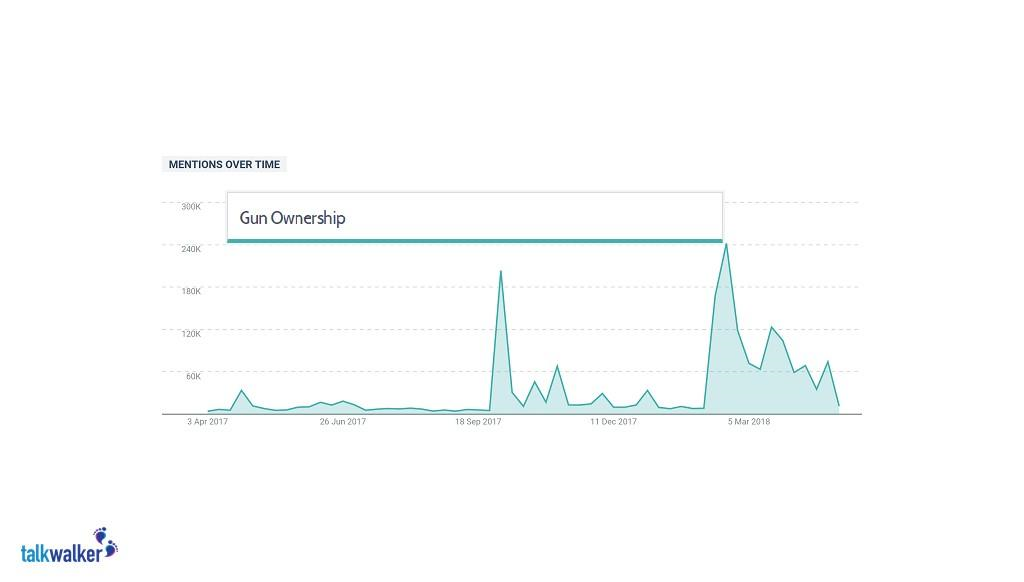 Each time, the peak is higher, and the ripples last longer.

While few brands are actively opposing the NRA (the advocate for gun ownership), more and more brands are now refusing to support them.

This is often due to the issue clashing with their company’s brand purpose. 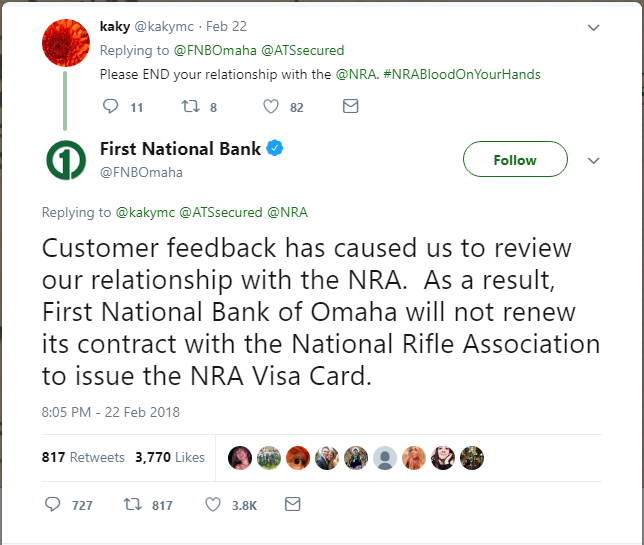 It’s a difficult issue to make a stand on, especially with much of America divided on the topic.

But DICK’S Sporting Goods has a brand mission to help people “achieve their personal best through the relentless improvement of everything we do.”

Supporting U.S. gun laws didn’t align with their purpose. So they made changes to their policies to help make a difference.

Earlier this year, they introduced a new policy banning the sale of assault-style rifles in their stores.

And they increased the minimum age for purchasing weapons to 21.

The social media response to the changes was epic. 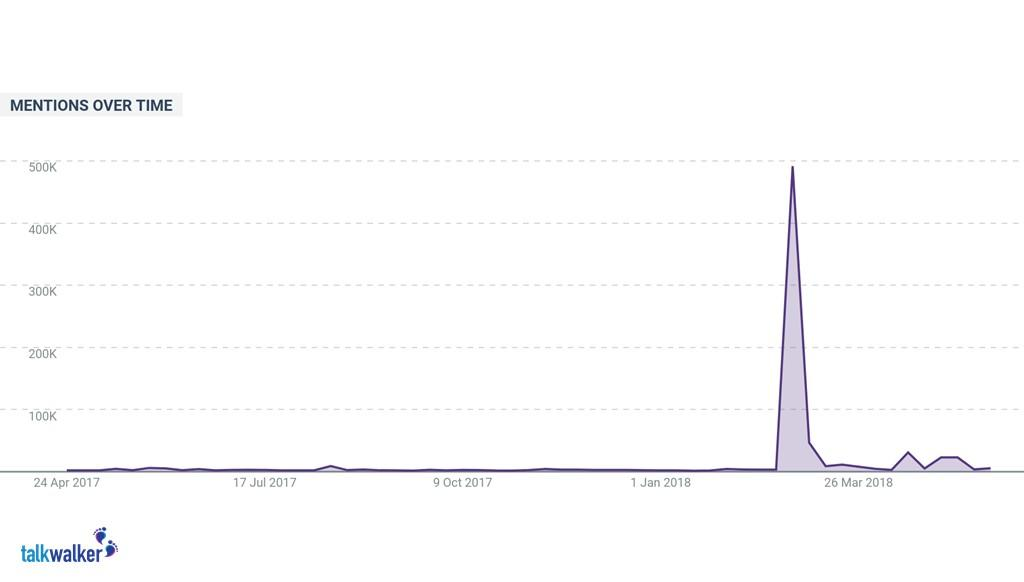 Mentions of DICK’S peaked straight after the news release, with 491,000 mentions.

Remember, brand purpose isn’t about profits. And this decision will impact potential sales.

But, DICK’S chose to make a stand, and although they expected some backlash, the decision met with a mostly positive response.

It’s a great real-world example of what the Edelman Earned Brand Study 2017 discovered.

The study found 51 percent of people will become more loyal buyers of a brand that speaks up, compared with those that remain silent.

Brand purpose is about tackling issues which matter to your consumers, not boosting your bottom line. It’ll pay off in the long run.

That’s just a taste of what you can achieve with brand purpose.

All you have to do is dig deep, find yours, and make it work for you.

But this isn’t a quick fix. It’s a marathon.

Only by having your brand purpose run through every step you take, will it truly win you consumers.

Photo by Sharon McCutcheon on Unsplash