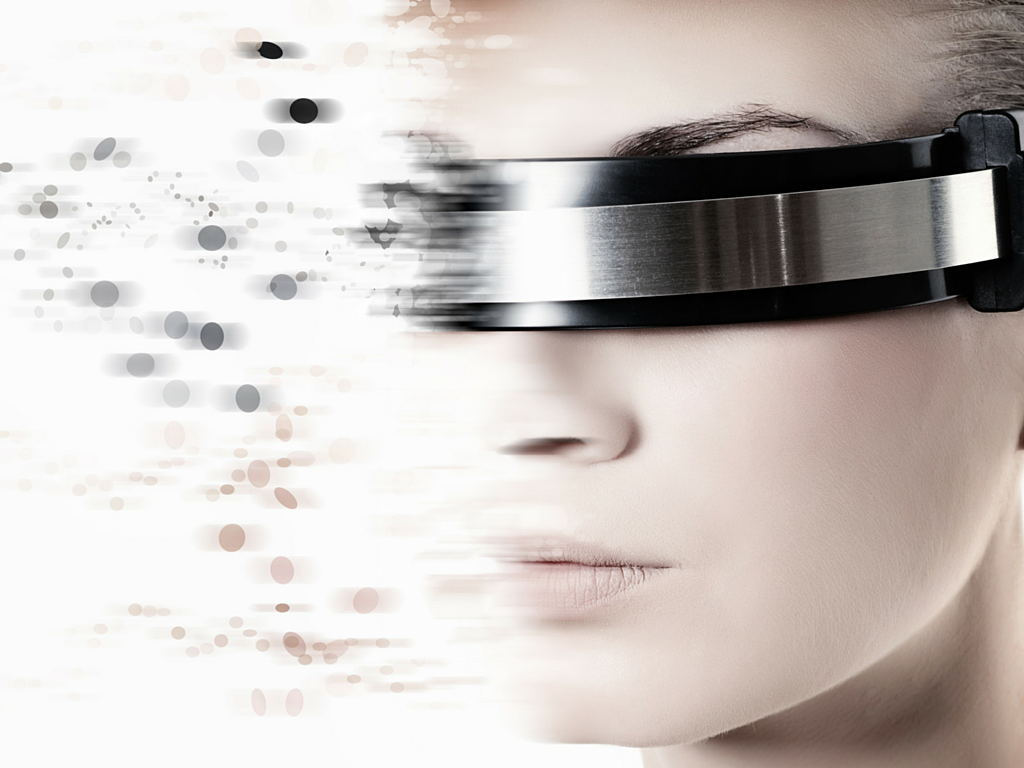 Facebook made waves late last month when it dropped an exclusive virtual reality clip of “Star Wars: The Force Awakens” into users’ feeds.

Those without VR headsets saw an interactive video clip they could explore by clicking and dragging their mouse, and people with VR headsets found themselves fully immersed in an alien desert planet in a galaxy far, far away.

This example is merely a drop in the ocean; there are infinite ways for brands and platforms to use VR to engage an audience that would rather browse the web on their ad-free smartphones, skip commercials on their DVR recordings, or cut the cord altogether.

Immersive storytelling through VR can regain the attention of these consumers while replacing the obnoxious ads that interrupt their favorite shows and blast self-centered messages at them.

Virtual reality provides the best opportunity we’ve ever had to associate a brand with a lifestyle.

It places viewers directly inside a Boeing airplane while wearing a Red Bull jumpsuit, pounding a 5-Hour Energy drink while preparing to free-fall onto the roof of Trump Tower like a caffeine-crazed extreme athlete.

Instead of showing what a piece of jewelry looks like on a model or a mannequin, VR places users in the middle of an interactive cocktail party.

Each person at the party could be wearing a different branded outfit, making for a much more vibrant marketplace than a stale webpage or traditional store display.

Long story short, there’s an abundance of opportunities for marketers to integrate their brands into the virtual reality experience, and there’s no better time than now to invest in this technology.

How Brands Are Already Connecting With Consumers Through Virtual Reality

While VR headsets are just now making their way to the consumer market, developer kits have been around for some time now.

Brands such as The North Face and Zumba are already leveraging the technology and exploring how it can further their marketing efforts.

Shoppers at The North Face’s Manhattan store can experience outdoor adventures from the comfort of VR to see what the gear can do.

Zumba’s VR workout allows users to either train as a student or to take over and teach a class.

Even Marriott temporarily installed Oculus Teleporters in one of its hotels, allowing newlyweds to travel to London and Maui in VR as part of its “Travel Brilliantly” initiative.

The VR ecosystem is already large and growing, but we’re still in the early-adopter phase.

Facebook and YouTube compatibility has only just begun, Disney recently invested in a VR startup called Jaunt, and Oculus’ partnerships with console and computer manufacturers across the board haven’t even hit the consumer market yet.

Creating virtual reality content now means it’ll be available at launch, and any brand still has the chance to be the GoPro or Red Bull of the medium.

Understanding the Metrics of VR

To fully reap the benefits of virtual reality, the key is not to hold the success of this new channel to the same metrics as other initiatives.

The return won’t occur in the first month or quarter, but the cumulative effect of nurturing and building the VR audience will snowball—and thanks to recent developments such as the New York Times’ partnership with Google Cardboard and Samsung’s $99 headset, that snowball is now picking up steam.

VR is a long-term investment for brands, and the ones that embrace VR today and begin adopting 360-degree spherical content into their marketing will be best positioned for future success.

The platform isn’t going anywhere, and ignoring it would mean leaving a fortune on the table.

The next wave of advertising won’t try to steal the attention of couch-bound viewers; it will sit down next to them, offer them a cup of Starbucks coffee, and immerse them in an experience.

Pete Borum is the co-founder and CEO of Reelio, where he oversees the business, creative, and engineering teams that power some of YouTube's most effective branded content partnerships. Reelio's proprietary technology analyzes social data to identify the ideal YouTube partners for any audience and budget, and then automates every aspect of working with them. You can reach Pete at [email protected]

View all posts by Pete Borum

How B2C Marketers Can Use a B2B Content Marketing Approach