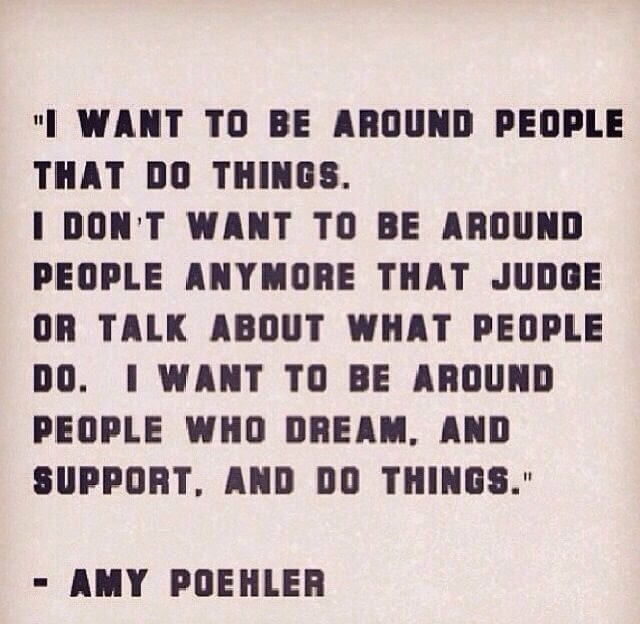 Yesterday we hosted Steve McKee, the author of both “When Growth Stalls” and “Power Branding,” for our live author Q&A.

If you missed it, I highly recommend you go back and read the transcript (which you can find here). He talks about everything from building your brand, evolving with the changing times, and how small companies can compete with big.

One of the most striking parts of the conversation is when he related small vs. big in the blogosphere.

You see, there is a conversation happening right now about the age of the independent blogger being over and about missing the old blogosphere.

Sure, things have changed.

When we started blogging in September of 2006, there were just a handful of bloggers. We had room to make mistakes because no one was watching.

There wasn’t anyone talking about how to blog, what kinds of content to create, or how to use search engine optimization.

We had to go it alone.

In fact, independent bloggers were the norm. Brand blogs didn’t exist. There was no such thing as brand journalism.

Most blogs were online journals. There were no editorial calendars, no monthly themes, no guest bloggers, no staff to support, and no constant data analysis.

That isn’t the case today.

Sure, we can sit back and reminisce about the good ‘ol days, but today it’s better.

People who, like me, got degrees in the liberal arts and realized they couldn’t do anything with them and make any sort of real money.

People who, without the blogosphere, would likely be out of a job…or would be fighting for the few editorial positions that still exist.

They have the opportunity to build businesses out of the time they’re spending online.

Your customers want the kinds of information you can give them, as long as it’s valuable to them and not self-serving to you.

And, there is still a place for the independent blogger.

Which goes back to the point Steve made yesterday. Small can still beat big. Small is more flexible and nimble. Small doesn’t have guidelines or rules. Small is more innovative and creative.

It makes me laugh to read about how Spin Sucks is this huge blog that no one can compete with. While I like the attitude that we can’t be taken down by an independent blogger, I disagree.

Yes, we have a team of people – both on staff and off – who contribute to this blog. But it’s not the job of one single person. We all contribute to it.

Lindsay Bell, as our content director, leads the charge. Jess Ostroff works with guest bloggers and does the technical behind-the-scenes work. Every, single Arment Dietrich employee contributes a couple of times each month. I write five times a week.

It’s a team effort, but one that is led by a group of people who have full-time jobs.

Every Blog Starts with An Idea

We certainly didn’t start out this way.

Just like FleishmanHillard and Golin-Harris and Edelman and Coca-Cola and Facebook and Apple and Google, we started out with just one person and an idea.

We started as an independent blogger (me) who set out to single-handedly change the perception of the PR industry.

As the readership grew, we drew some notoriety. No one else was supporting the PR industry in this way.

Because of that – and some accidental, but effective search engine optimization – we began to get business for the communications side of the business. It earned us speaking engagements and two book deals. It’s a really good revenue generator.

And it started out with just me, an idea, and a good two years of really bad mistakes (including getting involved in the flame throwing that was so popular four years ago).

Maybe it feels like there are large, well-established blogs out there and you are already behind.

If you let that thinking paralyze you, you’re right…you won’t win.

But if you have a great idea, a passion, and a willingness to slog through the days when content creation is not a priority, you can build something that people will eventually envy.

It’s hard work. It takes a lot of long hours. You’ll go it alone for a very long time.

And then something magical will happen and you’ll have other bloggers writing about how they can’t compete with you.