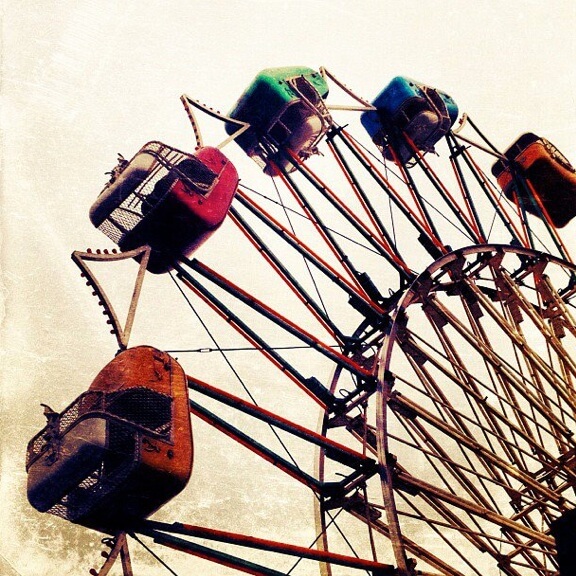 I’ve been thinking on what I have to say about the Reachpocalypse (have we all agreed on that term? Or are we going with Reachgate?) that’s distinct from what others have already said so succinctly.

Jay Baer did an excellent job laying it all out in his post about “Why Facebook is laughing all the way to the bank.”

The long of the short is this: Facebook is a publicly traded company, and having a lot of users just isn’t going to cut it anymore.

They need dollars, and those dollars aren’t likely to come from the individual users. They’re going to come from brands.

That’s why they’re cutting back on organic reach for most pages—to get brands to pay to reach their desired audience (yes, even if you already paid to amass the audience in the first place).

I agree with Jay in thinking this isn’t terribly shocking.

We were discussing this topic recently here at Arment Dietrich, in response to a Forbes article that Clay Morgan, sent out to the team.

It looks at the dilution of the “level of engagement per social media vehicle” not just from the perspective of the social networks themselves—which will have a hard time garnering ad dollars as users continue to seek out new experiences that are less inundated with ads—but also for the “advertisers on social media,” which may eventually have to move some of their attention away from the relatively ad-friendly Facebook, if they haven’t already begun.

While I agree with many of the points in the article, I took issue with its relatively narrow scope.

It’s as though we’ve all decided already the only way to do social media for brands is to advertise.

But is that accurate?

They’re in it for the Cheddar

I understand all of these social apps and platforms are not just created for the love of connecting people. Or even if they are, once they start attracting a significant user base, the creators start to get dollar signs in their eyes.

So, eventually, they all become potential money-making ventures (even Twitter, at long last, was able to generate some revenue!).

So yes, I do believe most of the big players in shared media will eventually start charging you to reach your audience, if they haven’t already.

Lately I’ve noticed LinkedIn has been suggesting sponsoring posts nearly as aggressively as Facebook does.

Twitter ads are becoming more appealing all the time, especially as new, more visually–oriented components to the platform are rolled out.

But is pay-to-play social media for brands the only way to reach people?

At this point, Facebook still isn’t keeping you from sharing links to your favorite Spin Sucks articles with your friends.

Even Instagram, which is owned by Facebook, has yet to start filtering out photos users take of their favorite new shoes, or book, for that matter.

The most powerful component of “shared” media is the urge of the users to share what they love, what inspires them, what they find educational or fun or funny.

I haven’t seen any social network start charging brands for that, though correct me if I’m wrong. But could a positive brand-sentiment filter be far behind? Will the social overlords discover an algorithm for excluding content that may include brand sentiment that hasn’t been paid for?

Maybe. Maybe it won’t be long until there’s an app for that, too.