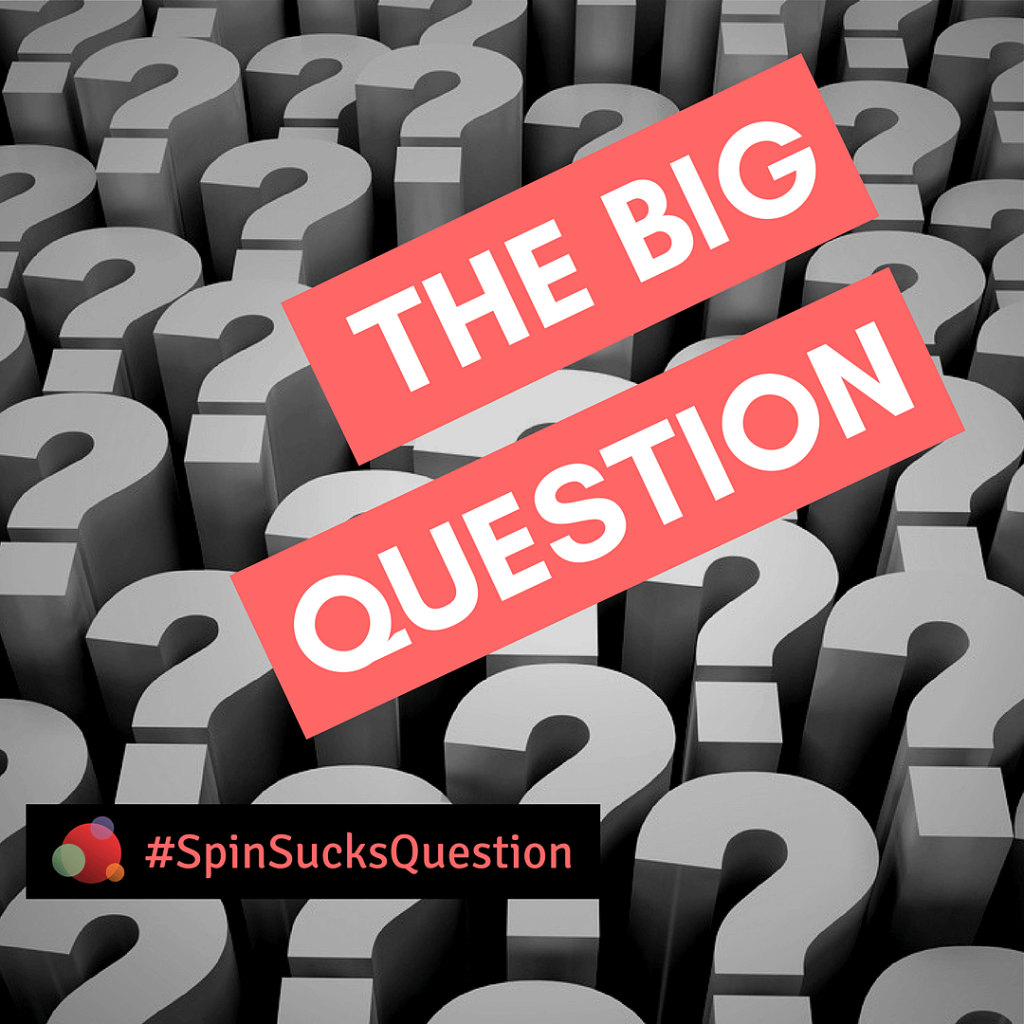 When we asked our readers:

What are your tips for an authentic and effective brand apology?

We had no way of anticipating just how topical this question would be.

During the past week, just about everyone—whether they work in PR or not—has been buzzing with their opinions about Pepsi, United, and Sean Spicer and what a “real” brand apology looks like.

Without further ado, here’s what you had to say.

In a Brand Apology, Time is of the Essence

When a crisis strikes, it’s important to quickly respond with an authentic brand apology.

When a brand makes a mistake, an immediate and sincere apology can make the difference between ruining your brand’s relationship with that customer and reassuring them it was a mistake and earning back his/her trust.

Effective apologies must always be direct, restate the issue, include a sincere brand apology with admission of guilt, and if the misstep was severe enough, offer the customer a free credit, gift card, or refund. — Seth Gilgus

An immediate and genuine admission is the best method of keeping their reputation safe.

Caitlin Wolf says it is important to take ownership and shares a response strategy:

Typically we say to own as much as you can—we messed up or we did XYZ (transparency) and then what you will do to rectify the situation.

Start with addressing the worst thing first (obviously) and how you will avoid this in the future.

And if there is an opportunity to connect directly with a crisis team—feel free to reach us at xxxx—that can be helpful depending on the issue.

Kaela Worthen agrees and provides some examples of getting it right.

The most important thing a company can do when something goes wrong is to be open and honest about it and to act as immediately as possible.

Post the brand apology publicly and share it directly to your audience rather than going through the press.

Have it come from a real person, and only a single individual—either the person in charge of the department responsible or ideally, the CEO.

Be clear about what you did wrong or the reasons why what happened was wrong.

Explain what happened and how it happened without blame of anyone specific other than your organization as a whole or yourself as the person apologizing.

Acknowledge the damage done and the feelings of those who were hurt, and ask for forgiveness.

Finally, explain what you are doing to fix the situation and what people can expect from you moving forward. This is also a good time to reiterate your brand values and your commitment to them.

Some examples of apologies that got it right include this one regarding Yahoo mail and Tim Cook’s apology for the Google maps issues.

Tell the truth. Everyone is fallible and owning your accountability to clients, shareholders and circles of influence makes you human and more relatable to even the toughest of critics.

Share How You Plan to Resolve the Issue…then Do it!

A brand apology is a good start, but Kari Hudnell notes it’s also important to share how you will remedy the situation so it doesn’t happen again.

Apologize and tell how you’ll remedy the situation.

Figure out why your target audiences are unhappy and apologize for that, not that someone was offended.

Have the apology come from someone who is in a position that is relevant to the mistake.

Don’t over explain. Don’t blame it on a junior employee or outside consultant.

A Non-apology is Worse than No Apology

While a brand will receive strong criticism for not issuing an apology to a wronged customer, it’s even worse when they distribute a lame, non-apology apology.

Avoid ‘but’ and ‘if we offended you’ — Paula Kiger

I hate the “I’m sorry you were offended” or “if we offended you…” comment. Wish there was more interest in people wanting to create enjoyable experiences for others.

Next Week: Join the Fight Against Fake News

Fake news is everywhere these days.

People who email you with pitches for your blog are fake.

Fake news websites ask to interview your real corporate executive to give their site a veneer of legitimacy.

We recently shared some of our tips for making sure you’re not contributing to fake news.

Now, we’d like to hear from you on how you are fighting back against fake news.

So for this week’s Big Question, we ask you:

What is one way PR pros can fight fake news?

And let me incentivize you a bit: If you answer the question and we feature your answer, you get a follow link to your site.

So get to answering!

P.S. There will be no Gin and Topics today. Have a happy Easter weekend. Happy Passover! Happy spring! Happy tulips! Happy sunshine!