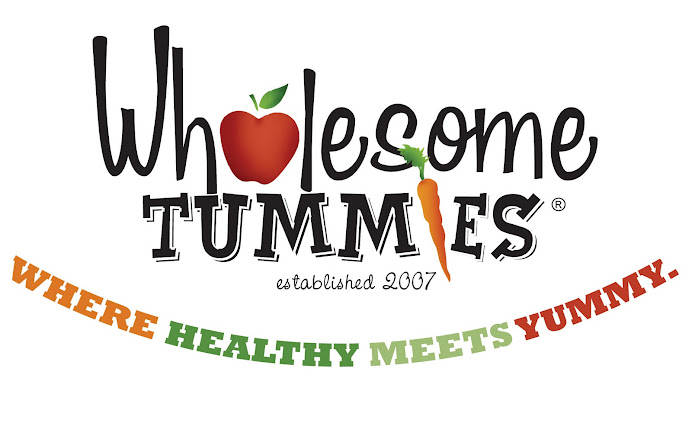 This ran in the January issue of Franchise Times so it’s franchise-specific. But I think you’ll really appreciate the case study that comes from building a business through Facebook ads.

Think you can’t have an ROI from Facebook? Think again. Wholesome Tummies, a franchise out of Florida, has used Facebook (and Facebook alone) to gain five new franchisees since February of 2009.

A business started in order to change school meal plans from high-fat and processed foods to more fresh and natural selections, they began using Facebook because as Samantha Gotlib, co-founder and president, says, “I love Facebook!” (And really, who doesn’t?)

Using laser-targeted advertising, which is what Gotlib and her partner Debbie Blacher use, it’s hard to beat the cost efficiencies of Facebook. “We target passionate moms who gave up their careers for their kids, but now want something to do with their time. Facebook ads make it easy to target specifically,” says Gotlib. “Our ads have a sentence about working while kids are in school and link to the application form on our website.”

Spending $20 to $30 a day in the beginning on Facebook advertising (their spending has since increased to $50 a day), they quickly began to receive two to five leads each day. From there, Gotlib and Blacher interviewed the applicants themselves, gauged their interest, and then invite them to a Discovery Day.

Now, however, because of the sheer number of applicants coming from Facebook, they have “graduated” to an educational webinar coupled with an application that gauges interest before they invest the time in follow-up calls and Discovery Days.

“We really love Facebook advertising because you only pay what you’ve budgeted. For instance, we set a budget where we are comfortable and that’s all we have to pay,” she says. “And you can target people who are fans of other like-minded pages. It’s really that simple.”

The lesson here is that there are many ways to use the social platforms, and Wholesome Tummies didn’t try to get on all of the platforms at once to see what would stick. They went on Facebook, first, because they already used the platform personally and because they could target, very specifically, who would make a great franchisee. Their strategy was to grow their business, one franchisee at time, and they only bit off as much as they could chew.

“We are definitely going to continue using Facebook because we’re very happy with the response,” says Gotlib. “The other social platforms we’re using simply to build brand awareness.”