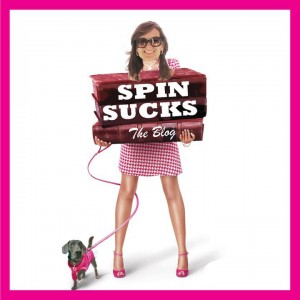 We just finished hosting our Facebook photo contest, where John Heaney was the winner for “Legally Gini.”

It was great fun because, well, it made fun of me (though a friend called and said, “Is someone going to get fired over this?”). Look, I have four brothers. I learned A LONG time ago to laugh at myself or I’d have been miserable with their constant teasing (my sister isn’t that mean).

But an interesting thing happened halfway through the contest. The wheels began to fall off.

One would think it wouldn’t be a big deal. Post a photo of your CEO, engage your fans to have them use that photo in other photos (a la sad Keanu Reeves), post to the Arment Dietrich Facebook wall, let your fans vote, and the winner gets a Flip camera. Not hard, right?  Well, no.

Turns out, Facebook doesn’t allow you to post photos to a business’s fan page. Who knew? (well, Danny Brown knew). And if you don’t repeat yourselves over and over and over again in your Facebook status updates, people don’t know how the voting works or when the winner is to be announced. And, when voting commences, if the finalists post their photos to their networks and tag your page, it looks like you’re constantly updating your wall to your other friends (which is very annoying). And you can’t announce winners of contests on Facebook (which, thankfully, we figured out before we announced).

So, during our staff meeting yesterday morning, we discussed our Facebook contest key learnings in hopes that you don’t make the same mistakes and execute a flawless program.

All-in-all, it was a great contest and lots of fun (my face on a body builder’s body is really pretty funny!) and we had a TON of community engagement. But we also learned that if the contest isn’t executed flawlessly, it won’t matter what kind of prize you give away or how much fun people are having, you’ll end up losing some of your fans.

P.S. Congratulations also to Brice Faubel and Carlos Cruz for being finalists! 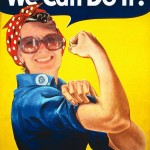 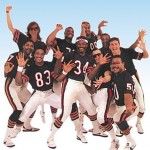