Well, kids are mostly back at school (though there are some lucky ones who don’t go back until after Labor Day), vacations have been had, and the entire country is beginning to cool down.

I guess that means football season, tall boots and sweaters, autumn leaves, and fire pits are upon us. It also means my outdoor cycling days are numbered, which totally stinks…no matter how much I love winter (and I mean, LOVE).

But it’s still 80 degrees in Chicago so all of that can wait…at least for a few more weeks.

What are you looking forward to for the remainder of the year?

While you ponder that question, I’ll give you Gin and Topics.

5. Dog Shaming. If you haven’t yet seen this, it is one of the most creative things I’ve ever seen using animals. It’s one of those “I wish I’d thought of that” things. It’s a blog that allows you to submit photos of your dog doing naughty things, in order to publicly shame them. Don’t you worry. Jack Bauer will be featured soon. We already have three different ideas to shame him. 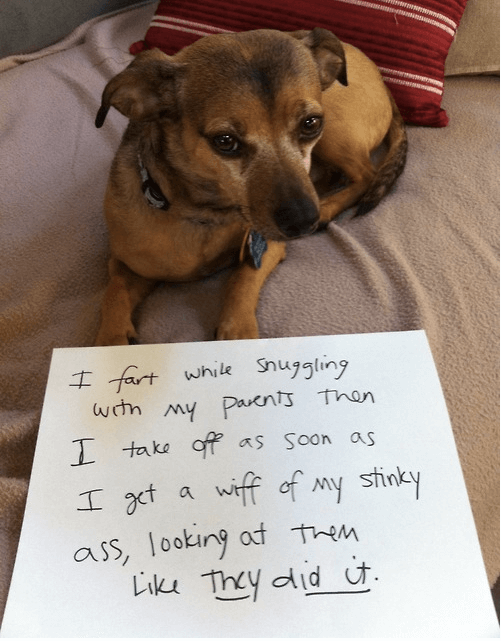 4. Leaked iPhone 5 Commercial. Holy crap this is funny! It’s not really the leaked iPhone 5 commercial. Instead it’s a parody of how we use our phones to take pictures of our food. Even Siri makes an appearance. Thanks to John Trader for sending it along!

3. Steve Kardynal’s Sexy and He Knows It. OK. This is the same guy from Chatroulette (see here if you missed it last week) and I think I might be in love. I don’t know which is more funny – him or the random people who don’t know what to think of him. Jason Konopinski sent this to me. I think he’s in love with him, too. As well he should be…dude is hilarious!

2. Comedians in Cars Getting Coffee. You know anything with Jerry Seinfeld is going to be good, but I think it’s more funny to see them laughing at themselves than the actual act of driving to get coffee. Thanks to Kat Krieger for the find!

1. Gorilla Brothers Reunited. You may not love monkeys as much as I do, but this is my series so you have to put up with them. I LOVE MONKEYS! And Jenn DeVitt knew I would love this. Two gorilla brothers are reunited after three years apart. Watch the full slideshow to really get it. You’ll fall in love. Trust me. 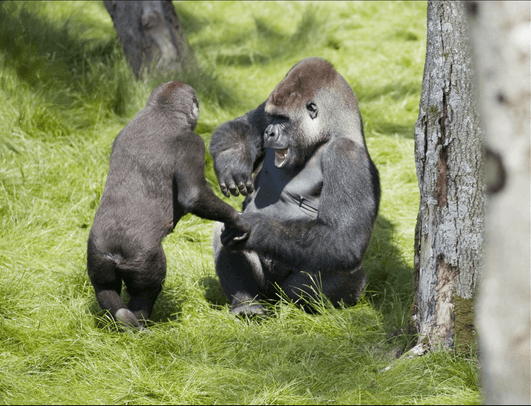