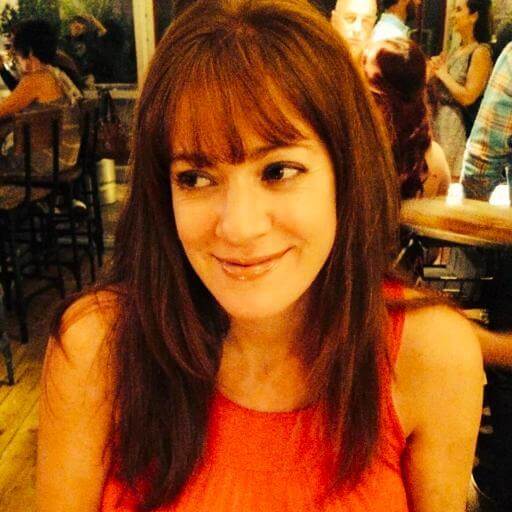 A few years ago, I was wandering the halls of a hotel at Counselor’s Academy when my dear friend, Abbie Fink, pulled me into the trade show area and said, “You have to meet Aly Saxe. She thinks like you do!”

(What I meant is that I was totally attending one of the sessions and I stepped out to use the ladies room and ran into Abbie in there…yeah, that’s what I meant.)

I introduced myself to Aly and Abbie was right, we became fast friends.

At the time, Iris—a media relations management and measurement software—was just launching and she gave me the spiel about it.

Since then, we of course have become users and I tell every communicator on earth they need to get it, and Aly asked me to sit on her advisory board…which really just means I have a business excuse to chat with her once a month about the industry, work, growing a business, and life.

She has written for Spin Sucks several times in the past year, so you may already recognize her name, and I really do recommend all communicators check out her business.

But that’s not why I asked her to sit on the Spin Sucks Inquisition hot seat. I asked her here because she’s wickedly smart, she gets the data side of PR, and she thinks measurement is as important as I do.

The biggest mistake I ever made was granting too much power to a single individual within my organization, and not ensuring alignment on business objectives with that person.

The events that unfolded from this mistake have taught me what I consider to be well-earned lessons.

When you run a small business, it’s easy to grow dependent on your internal heroes.

Next time, I’ll make sure every leader has someone serving as a close second and can jump into the role at any given moment.

I’ve heard of other companies having their leaders write their own succession plans, and they have to be updated and approved twice a year.

This is a genius idea.

A strong organization means that anyone could jump without rocking the boat.

Being in PR for so long, and putting myself out there to grow my agency has given off the impression that I’m a social butterfly.

The truth is social situations with more than a handful of people, or new people, have always felt awkward to me.

I’ll push through it like a champ, but I’ll typically choose to spend my free time hunkered down with family and a few close friends.

Do I have to pick just one?

In five years, PR pros that still believe this will be going the way of the Dodo bird.

In my new role as the CEO of a software company, I think about this book every day.

(Note from Gini: I also read this and agree it’s fantastic! It makes you realize you’re not insane…things are going exactly as they should.)

To me, PR has always been about story telling—the good, the bad, and the stuff you really DON’T want to share but really HAVE to.

Even non-fiction stories can have merit and be interesting.

Where You Can Find Aly Saxe

Aly is spending about 250 percent of her time building Iris so every communicator in the world has technology that helps us solve our unique challenges, but she also can be found on Twitter, LinkedIn, Google+, and on this very blog from time-to-time.