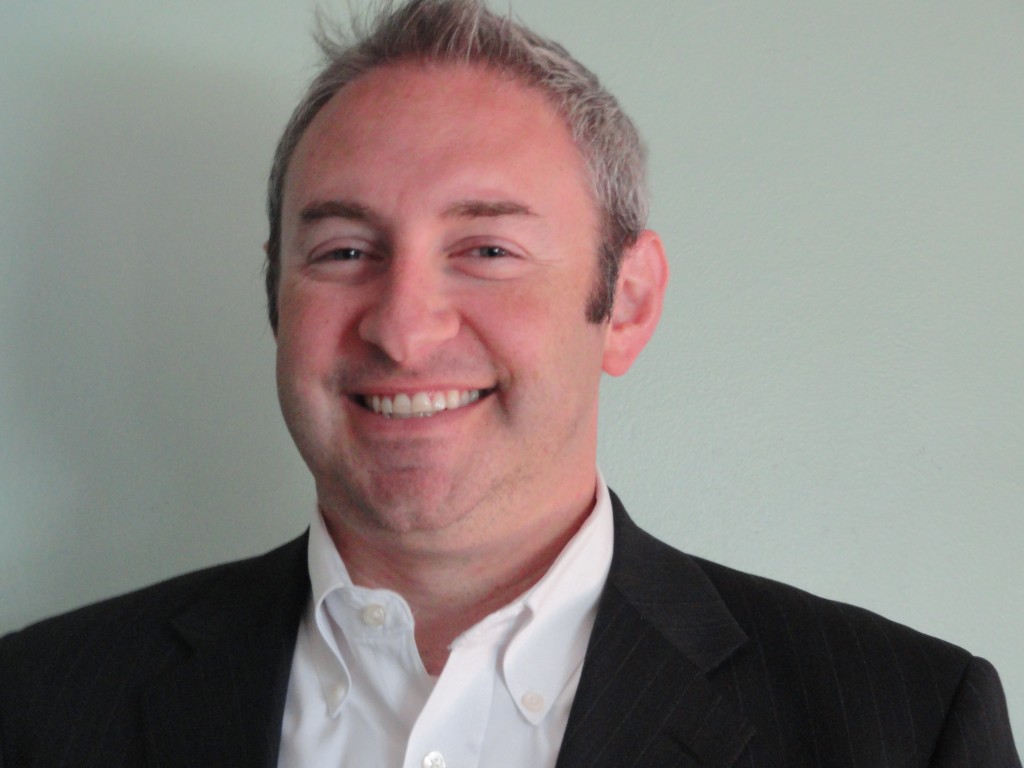 You know how there are certain people in your industry that you immediately respect because they’re smart, thoughtful, and open-minded?

Even if you’ve never worked with the person—or met in person—you can tell what kind of character they have by how they treat other people in heated discussions.

That is Jason Mollica.

You’ll see what I mean when you read his answers to our questions here.

He gives back to our industry in a way that I’ve never seen anyone else do and he works with students by teaching, coaching, and speaking.

I’ve also noticed he doesn’t say much about his background below so I’ll toot his horn for him: He worked for many years for Fox News Channel in New York City and was integral in the launch of Fox News Radio.

So there is that.

And now I’ll let him tell you a little bit about himself on today’s Spin Sucks Inquisition.

It would probably be the jumping into the agency job I took in 2009.

I was so eager to leave my previous position that I didn’t look more carefully at what I was getting into.

I saw the chance to expand my PR knowledge, by working in an outside-the-box thinking type of environment. It wasn’t anywhere close to that. I loved two of the clients I got to work with and that got me by. But, I should have been more aware that the words by the agency were too good to be true.

I was thankfully shown the door 15 months later.

I shouldn’t complain too much, though.

I was going to ask my wife what she thought, but I don’t think I need those deep, dark secrets released. I’m sure the next Sony hack will uncover them for the public!

That said… I think people would be surprised that, even at 42, I still enjoy playing video games.

I’m jazzed up when EA’s NHL series or MLB The Show comes out for the PS4.

This may sound hokey, but I really do enjoy the life I have.

I’m blessed with a wonderfully smart, loving, and beautiful wife. We have two children that we are so proud of. I can’t see trading everything I wanted for less time with them.

I’m not sure you’ll be happy you asked that question, Gini, so, I’ll keep it as short as possible.

I call foul on those that say personal branding isn’t worth the time or effort.

When I was younger, my brand was my resume and demo tape for TV and radio. Today, it’s your social profiles, your blog, podcast, and portfolio.

Do those things not mean something to a personal brand?

To me, if someone tells you that your personal brand doesn’t matter, run far away.

They don’t get it… and probably never will.

Spin Sucks. What?  Doesn’t everyone say that? ☺

Aside from Spin Sucks, it would be 41: A Portrait of My Father by George W. Bush. Regardless of political affiliation, it’s a poignant read of a son’s respect and love for his father. It also has a number of great teachable moments that I’ve used in business, too.

It sucks because there are really great pros out there doing outstanding work.

Instead, we continue to be seen in ways that are nowhere close to the people I know and respect.

A very high percentage of us live by a Code of Ethics and stick to it faithfully.

I don’t want to be grouped with the liars and bad “pros.”

We need more stories of the ones that pay it forward, lead the way, and pave the path for the future of our industry.

Where You Can Find Jason Mollica

You can also check him out on the JRM blog and take a look at his services. He and his family recently moved to the DC Metro area, so he’s looking for new clients in the Maryland area. If you need media training, PR/social marketing guidance, or even crisis communication help, he’d love to chat with you.

He’s also working on his “CEO of You” series for new and seasoned professionals, which will help focus your personal brand and help you reach your potential.

Be on the lookout for that!