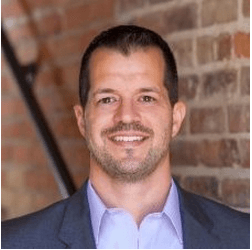 I am very excited to introduce you to Travis Peterson.

Travis is a Spin Sucks reader and I’d even put him in the Crazy community, but he rarely (if ever?) comments.

Instead, he and I have in-depth conversations via email about the blog topic du jour.

But, because my mama taught me to share, I asked him to sit on the Spin Sucks Inquisition hot seat.

My biggest career mistake was not taking up offers to work with big campaigns or big agencies early in my professional life.

That means I’ve had to really scrap through some tough times to build a business on my own.

It probably took me twice as long to get to the point of landing clients such as major destination marketers, statewide campaigns, big real estate developments, and local governments.

But, it also means I’ve been able to start a family with a woman I’m crazy about, help raise two awesome kids, choose my clients, build equity in a business, and live a 10-minute drive from the most beautiful beaches in the world. 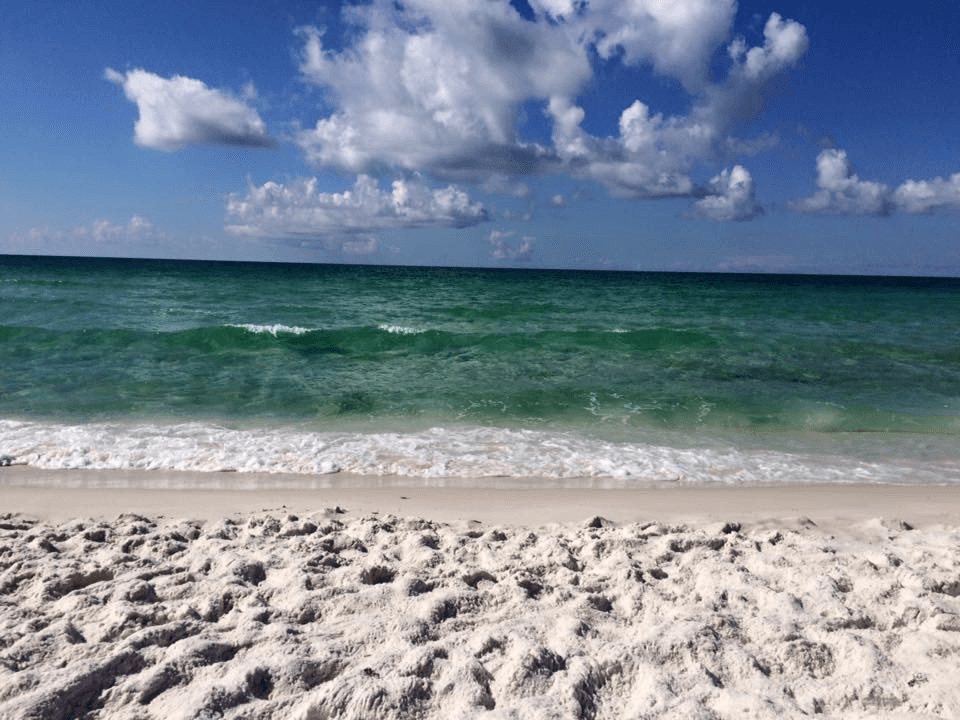 So, I guess it was a terrible career mistake, but a great life decision!

Most people don’t know that I come from a very musical family.

My father is an accomplished composer and former Minister of Music, and my mother was a performance organist who has taught piano and gifted elementary education for years.

My brother and I grew up singing in church, and I played violin for 10 years.

Life isn’t always a breeze, but I want more of it than less of it.

Ten years less means 10 years I don’t get to spend with my wife, my kids, and maybe my grandkids.

It means 10 years less to travel, read, help clients, and sit on the beach watching the waves.

It’s so much easier to say “I can’t talk about that” or just tell the truth and take your licks.

I see studies that indicate reporters and bloggers don’t trust PR folks and it really disappoints me, because it’s just so unnecessary.

Lying is no good.

A client of mine says “If you always tell the truth, you never have to remember the lies you tell.”

(Actually that was last year…but points for the plug, right?)

I did read Gino Wickman’s Traction at the suggestion of Gini D and it was great to help focus my small firm on some key metrics.

A lot of the time, especially in the creative industries, we are great at doing the work of writing, designing, coding, filming, or editing, but it’s hard to focus on the business side of things.

So, thanks for the recommendation!

Spin sucks because it’s the lazy way out.

If you’re spinning for a client, you’re not grinding out the good storyline, or finding the little gold nugget that makes a great media pitch or social media campaign.

Spin is not what pros do.

Spin is for hacks.

Where You Can Find Travis Peterson

Travis runs an organization called Impact Campaigns, which until recently, focused on political communications (their office is even on Government Street!).

Now they’re including more PR and business communications, which makes this agency one to watch. He’s going to do big things!