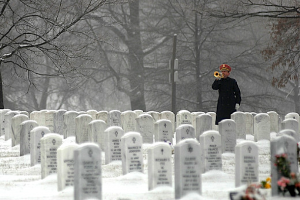 When I speak to CEO organizations, I typically run through a series of quick slides that show where technology is right at this moment.

For instance: There were 107 trillion emails sent last year, Facebook is at more than 900 million users, Pinterest is closing in on 15 million users, and there are three billion videos streamed on YouTube every day.

I do this to show how many people are using the web, to preempt the “My customer doesn’t use the Internet” conversation (yes, I still hear that).

But the stat I want to talk about today is the number of blogs on the Internet. According to Technorati, there are 158 million blogs floating around, which is partly why I’m so surprised to keep reading that blogging is dead.

I get it. It’s not an easy think to keep up. My guess is many people or companies say, “Let’s start a blog!” and then do nothing with it after a month or two because it’s so labor-intensive.

So, let’s say for argument’s sake, half of those blogs never see the light of day, either because they’re abandoned or no one reads them because they’re too self-promotional. That leaves us with 79 million blogs, which isn’t a small number.

USA Today reported this morning that more companies are abandoning their blogs in favor of Facebook, Tumblr, and Twitter.

Add to that, the University of Massachusetts Dartmouth released a  study earlier this year that says the percentage of companies that maintain blogs fell to 37% in 2011 from 50% in 2010, based on its survey of 500 fast-growing companies listed by Inc. magazine. Only 23% of Fortune 500 companies maintained a blog in 2011, flat from a year ago after rising for several years.

So, I see. Based on Wall Street and fast-growth companies, blogging is down, and now it’s time to claim the whole blogosphere is dead.

Here’s the thing, though. Those companies aren’t blogging because it’s hard. It’s hard to generate good content even once a week. It’s hard to cultivate a community. It’s hard to grow traffic. It’s a thankless job most days. So people throw something up there that talks about how great the company is, if only to check off “blog today” from their check list.

And the blog fails.

Hubspot recently took a look at how blogging affects leads. They found, for companies that do blog, their monthly leads increased by 67% (for B2B) and 88% (for B2C). The survey goes on to show that updating it just once a week increases your leads by 77%. 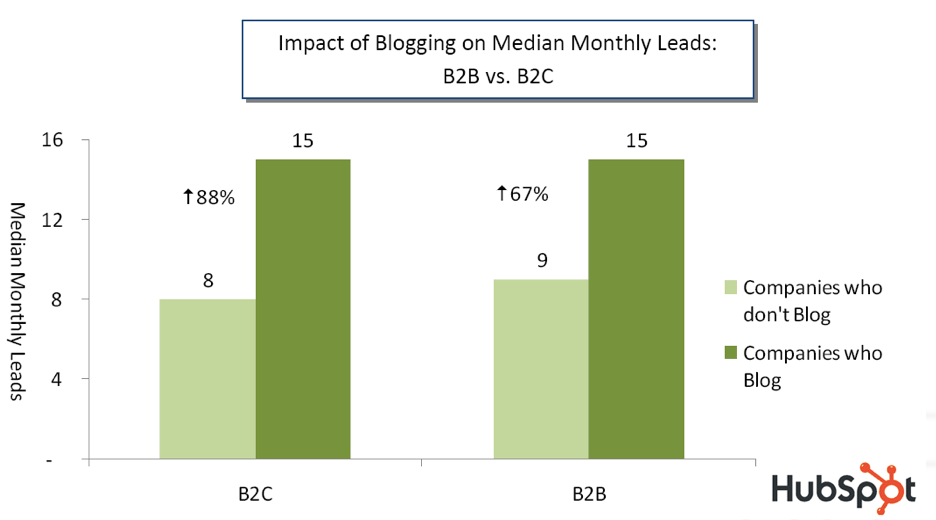 So, here I sit in front of my pretty pink MacBook Air, wondering why more companies aren’t blogging. Yes, I know it’s hard. I know it’s time-intensive. I know you don’t have immediate gratification. I know you can’t think of anything of value to write. I know no one comments and you don’t see a spike in traffic.

I promise you all of that changes if you’re consistent, you provide good content, and you don’t sell.

Wouldn’t you rather do blogging the right way and generate leads than sit on the phone and make cold calls all day?