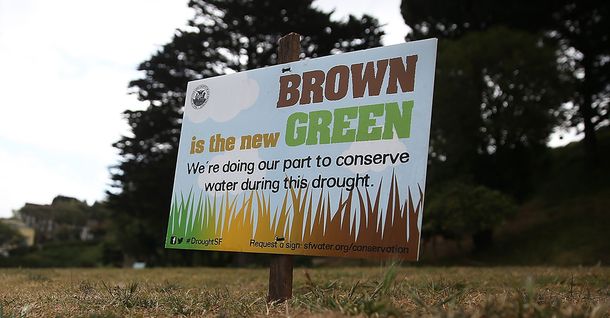 I have a confession to make.

I used to be an anonymous “PoorlyProofed” contributor on Twitter.

Eventually, I started feeling guilty for anonymously calling people out.

I hate typos as much as the next person, but I started to feel that the negativity behind my tweets was weighing me down.

(It doesn’t stop at PoorlyProofed, admittedly. I even blogged about someone who misspelled “angel” on a luminaria MEMORIALIZING THEIR LOVED ONE WHO DIED OF CANCER.) 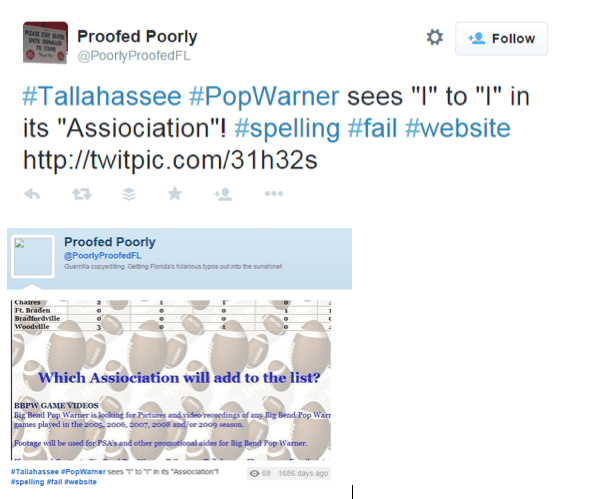 But it’s a new day, a new year, and perhaps I have evolved.

I have evolved to the point that I have reached a critical mass in my tolerance for anonymous finger-pointing on Twitter.

When I was listening to a recent radio story about DroughtShaming, I couldn’t help but feel that this effort was not going to end well.

The drought conditions in California, and the civic actions that have been taken to try to mitigate the effects of the drought, have resulted in the birth of the DroughtShaming hashtag (#droughtshaming).

There’s even an app.

The citizen reporter stands at the offending area, and GPS knows where they are, so the report already includes the address along with the alleged infraction.

Most people will agree that measures need to be taken to deal with the drought conditions in California.

When I see the glee with which some people use DroughtShaming, though, I have to wonder if their motives are altruistic.

I mean, what are the homeowners’ association meetings going to be like for these neighbors in the future?

Distrust Does Not Build Community

My husband and I were on the receiving end of a summons three years ago for “high grass.”

We deserved the summons. I won’t argue that.

Our lawnmower had broken, my husband was out of a job, and we did not have the money to fix the lawnmower.

Because the report was made anonymously, there was no way of knowing who had filed it.

I kept wishing whoever had filed the report had offered to let us use their lawnmower instead.

It wasn’t that we WANTED our yard to be an eyesore.

Admittedly, my feelings probably would have been hurt if I had been approached directly by a neighbor, even if they were offering a lawnmower, but after the summons incident, I have always been asking myself  “was it YOU?” when interacting with my neighbors.

Distrust among neighbors does not build a caring community.

As communicators, we can play a role in more positively solving problems such as the drought-measure compliance.

How can we, as communicators, help keep the civility reservoir full rather than drain it dry?