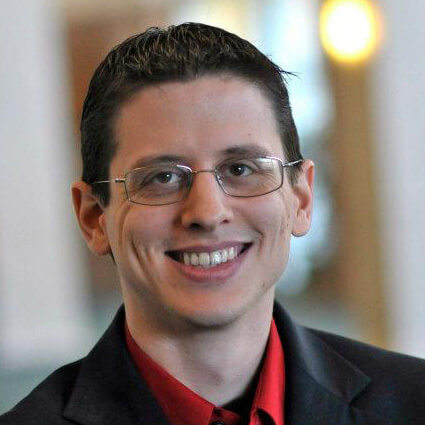 Yes, they have something in common!

As anyone who watches any television at all has surely noticed, the new “Mad Men” season has finally started.

It’s easy to understand the show’s appeal: It gives the viewer what appears to be an inside look at the creative muscle and oversized egos that launched advertising into the business it is today.

While the advent of the Internet and social media has certainly democratized brand building, it’s also introduced a wealth of unknowns into the equation.

Given my background in analytics, I sometimes wonder how social listening and analytics might have been used by these ad men (mostly men back in those days) to better their campaigns and save potentially damaging ones from the fire of public assault.

In a recent interview with George Lois, a well-regarded ad man who’s been in the business for years, he discusses not only the importance of creativity and finding slogans that resonate with audiences, but the need to measure and predict the actual purchasing power of ideas against target markets themselves.

In his book “Damn Good Advice,” Lois gives an example of a public questionnaire used to study pancake syrup purchases. Included in the list of possible purchases was Aunt Jemima, which was a non-existent syrup at the time. The brand had a pancake mix widely available, and its brand recognition led many people to claim during the focus group that they’d recently purchased Aunt Jemima syrup. Lois used this information to support his recommendation that Aunt Jemima should move forward with its messaging around, and development of, pancake syrup – and the rest, as they say, is history.

Surveys and focus groups are still an important part of creative research. But in today’s world, if social media listening and analytics were also part of the process, we might have found not only was there a market for a syrup under the same name as the pancake mix, but we would have also uncovered related issues and desires discussed in chat rooms around pancake syrup.

In this illustration, social analytics would also allow us to pinpoint what words people were using to discuss the topics of family and breakfast and favorite foods, what price points resonate the most, and so on. Granted all of these things and more can be done—and are still done—in the traditional focus group. But analytics allow us to look at much larger audiences, at much lower costs, and to do so much more rapidly, and succinctly, than ever before.

We’ve come a long way since the days of “Mad Men” – culturally and technologically. But many of the same principles apply, and are just as important as ever: Know your audience. Understand your audience. And, when it comes to pitch meetings, it doesn’t hurt if you’re dressed to kill.

Justin Graves is the founder and President of Infegy, named one of the “Companies to Watch” by world-renowned analyst firm IDC. He is the chief developer behind Infegy’s Social Radar™, a social listening and analytics platform that measures online sentiment to meet the dynamically-changing needs of an increasingly crowded marketplace.