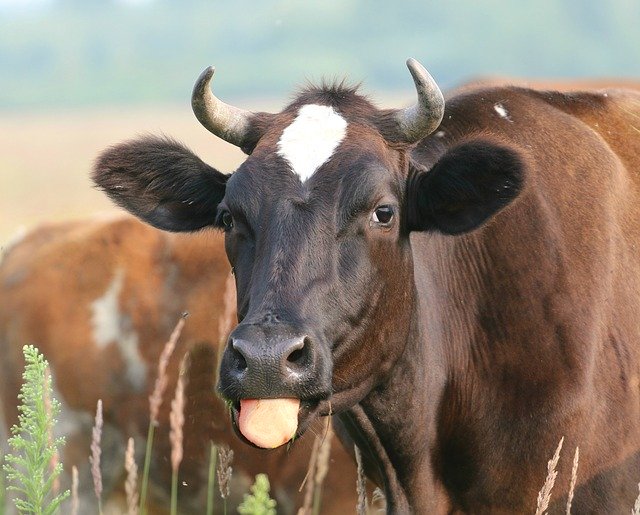 I’d guess at least once a week I compliment someone on their awesome glutes (aka gluteus maximus; aka booty, booty, booty rocking everywhere).

The other day I told someone I had a crush on their lats.

I often comment on how much thicker people’s muscle bellies have gotten.

These blunt comments about someone’s body taken out of context are completely inappropriate, rude, and even offensive. But in both the off- and online communities of the bodybuilding and powerlifting world, they make sense and are complimentary.

(In other words, please don’t try this at home. If you go around complimenting people’s booties out of context, I will not be held responsible for the results.)

The Language of Online Communities

Online communities all have their own language. This could be figures of speech, acronyms, topics of interest, or language that developed around common goals or struggles.

For example, in the bodybuilding world people might talk often about “iifym,” “v-taper,” “thigh gap,” “prep,” and “peak week,” and “number of weeks out.”

Most of these things make zero sense to someone not involved in the sport.

Head over to the Spin Sucks Community and, to the uninitiated, we sound like a Mexican gang, talking about PESO virtually non-stop.

As communications professionals, our job is to learn this language, so we can translate it into our interaction, engagement, and overall messaging.

You can’t really run or grow a successful online community in a certain space unless you know the language.

Have you ever heard someone from an older generation try to use phrases of a much younger generation?

It’s often out of place and awkward (although normally hilarious), but it makes it obvious the speaker isn’t part of the community.

They are, instead, an outsider trying to fit it.

That same scenario plays out over and over again when brands try to fit into online communities they are targeting, but don’t fully understand the community language.

This is true if you want to build a niche online community of your own or message directly to a target group.

And take the time to learn the lingo without Rosetta Stone.

Learning the language of an online community is much like learning any other language. Sure, you might not spend days conjugating verbs or making flashcards, but many of the same ideas follow suit.

Follow these six steps to become fluent in the language of the community you are trying to target.

Look for the influencers first.

And not just the big names or spokespeople, but the average people who have a lot of influence.

The “cool kids” in the community.

It is among their ranks that most of the language of the community becomes part of regular communication.

If they use a phrase or word frequently it will spread like wildfire among the rest of the community.

Analyze how they speak and how they interact (so look at both their comments and conversation).

Both elements are very important and if you only pay attention to the things they say (ie. status messages, or posts) vs. how they respond to others, you’ll miss out on key aspects of the way the online community’s language works.

You’ll find others in this community will try to mimic what they do.

Fit into the cool kids, just like cliques at school end up talking and looking just like each other.

Pay very close attention to how the community interacts with one another—the social contract, of sorts.

How do they talk to each other?

What kind of feel does the community have?

Are they supportive? Competitive? Challenging? Sarcastic?

Not until you’ve really dug into influencers and interaction should you spend any time checking out what your competitors do.

Because if you look at competitors first you essentially learn Spanish from a native Chinese speaker or Russian from a Swede.

They might get some things right, but they often won’t be “native speakers.” And this is where you’ll make yourself different.

Once you’ve done your own research you’ll be able to view what your competitors are doing intelligently.

What do they do right?

Where are they off base?

What is a good idea, but being applied poorly?

This is a very powerful perspective to view them with (and form your own strategy).

Do a SWOT analysis so you see clearly where your opportunities are.

Think about context and the type of conversations you want to have.

What type of relationship do you want to develop between yourself and the members of the community?

A parent and child communicate very differently than peers.

You need to see yourself in context of your desired type of relationship with your customer, as a whole.

Personality Document. Just Do It.

If you’ve read much of my writing, you know I’m a big fan of personality documents.

Develop a personality document to guide the communication of the entire organization.

This ensures consistency and clears up any ambiguity.

As with any language, practice makes perfect.

The more you observe and interact, the better you’ll understand the nuances of the language and communication landscape of the community in focus.

And you can never stop learning or adapting.

The community will change.

You’ll also have to keep changing with it.

Image by klimkin from Pixabay