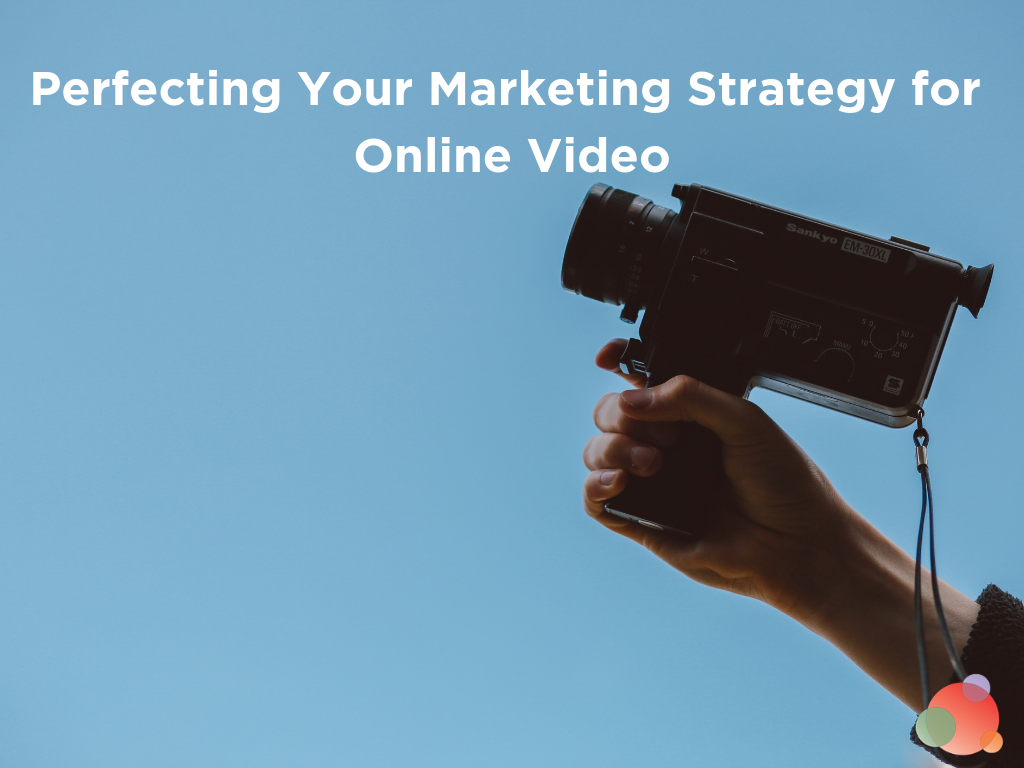 When it comes to online video, two things are true.

First, there’s always someone smarter who’s doing it better than you.

And second, THAT is an excellent opportunity to learn.

I work for CBC News in the content development area.

Part of my job is to stay alert to what’s changing in online video.

I am not an expert by any stretch, but I do pay attention.

Just When You Thought…

All of this will be out of date in six months (OK, not entirely but…).

The speed at which the environment for online video changes is only accelerating.

It’s critical to pay attention to the landscape because it evolves so quickly.

The appetite for video of all types continues to grow, and consumers are increasingly sophisticated about what they’ll watch, where they’ll watch, and what they expect in terms of quality.

Oh, and there are about one bajillion platforms.

It was a THING.

Then there was Vessel, and Yahoo’s Screen video platform, also in the dustbin of online video history.

What’s happened since then?

Instagram’s IGTV, Snapchat video, Facebook Watch, Twitter’s Periscope, Buzzfeed’s pivot to, and then away, from video, a new Amazon Alexa that plays video, and on and on.

The hunt for eyeballs is unrelenting, and it’s not stopping anytime soon.

They’re a critical part of any strategy.

But if you’re a creator, who you want to watch, is as important as the message you’re trying to convey.

Even juxtaposing those two platforms forces you to create a mental image of who’s watching.

Sure, there may be some overlap, but the Snap demo doesn’t have cable or TV (unless it’s their parents’).

More broadly, we all know video online skews younger demographically, and it fragments by demographic and platforms (more on platforms in a moment).

I still come across this a lot in ads on linear TV too, and I think, “Who exactly is this for?”

It might be a great ad, well shot, distinct production values, but it doesn’t sync with the environment, or who’s watching the show.

And if you’re planning to generate revenue from video you really have to know who it’s for.

One Size Doesn’t Fit All for Online Video…

The platform is everything.

Online video is fracturing into multiple apps, platforms, and niches.

Longform is crowded and getting more so.

And that’s just in the long-form space.

More video than anyone can watch in multiple lifetimes.

But the takeaway here is that if your video isn’t purpose-built for the platform it’s on, it will fail.

Medium and Message: An Unbeatable Pair

In purely social video, if you haven’t hit the good stuff in the first three seconds, your audience is already gone.

If it looks like it’s shot for TV, but it’s on Twitter, your audience is already lost to the endless scroll.

Every platform has its own set of production conventions—a look and feel that makes it familiar and approachable for users.

You need to shoot your video with those in mind.

If you put a 16 x 9 video on a platform that’s built for vertical video, it will look out of place, and it won’t get seen, period.

Every platform is demographically fractured too.

Kids aren’t on Facebook—unless it’s to talk to their parents or grandparents.

Kids and millennials are more likely to be over on Snap or Instagram.

You also need to consider how people will find your video.

If it’s in a walled garden such as Instagram or Snapchat, it’s excellent for those audiences.

But if you want people to find it easily and view it without the apps, then it needs to live somewhere such as YouTube.

Discoverability is the issue—whether it’s a new series on Amazon Prime, or a social video for a worthy cause.

How will your audience find what you’ve created?

Dramatic news video, a natural disaster, a wild rescue, a celebrity death, all of these fracture the platform rules for social video.

But it has to be spectacular, and you can’t exaggerate.

You’ll lose credibility fast (and maybe forever), if you promise something and deliver a dud.

The Elephant in the Room

Is it a place to dump stuff, so you can post it to other social sites?

Are you talking to your audience there?

Do you know what kind of video works and doesn’t work on YouTube?

Are you trying to generate revenue?

And yes, who exactly are you trying to reach?

It has an inscrutable algorithm that can lead you to cute videos of kittens, or to conspiracy theorists and flat earthers.

So, knowing how your audience is going to find your material, inside the platform or outside it, is a critical element of any YouTube strategy.

It can work to your advantage, if you can build an audience.

It can also be a brick wall for discoverability.

OK, it’s not guidance—it’s more of a plea.

Where I work at CBC News, we’re trying new things all the time.

Sometimes they work, other times, not so much.

But we keep at it.

Often, what doesn’t work is actually something that worked REALLY well just a few months ago.

It’s just that what the audience wants or expects has changed.

Anyone remember TOV’s (text on video)?

In online video, and especially in the social space, you need adaptability, a genuine eagerness to learn from what doesn’t work (yes failure), and the humility to look around and say, “Who’s really doing this well?”

Do you create video? What changes have you seen? Share your thoughts in the comments.

Photo by Thomas William on Unsplash

30 + years as a journalist across radio, TV and digital platforms. Most of my time is spent on change projects as we hurtle headlong into the digital future.

View all posts by David Downey