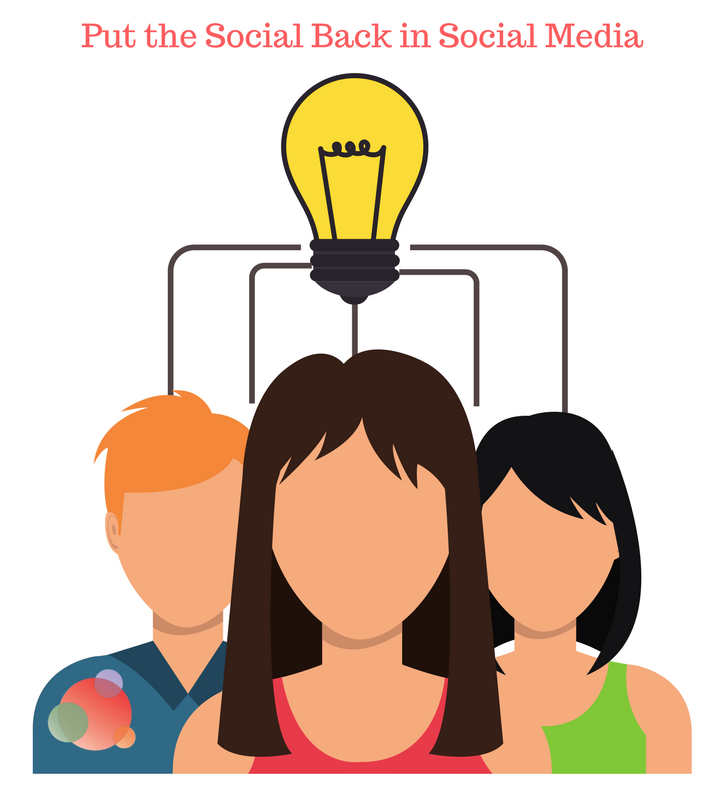 While at Social Media Marketing World, I had the distinct pleasure to moderate a crisis communications panel with Justin Levy from Citrix and Brooks Thomas from Southwest Airlines.

I asked Brooks what the future holds, when it comes to social media and crisis.

He said right now they’re using Facebook Live to communicate quickly and effectively…and he expects that trend to continue.

This allows them to show customers and journalists that they’re working on a crisis in real-time.

The example he used is, when Southwest had the big power outage last July, the only way they could update in real-time was through Facebook Live.

It was much more effective than trying to hold a news conference or send multiple news releases.

In fact, they were able to Facebook Live from the crisis communications command center, from an airport, and from the CEO’s office to show exactly what they were doing to fix the situation.

Though it was a crisis that could have been avoided, they owned it and provided updates nearly every hour, in the early morning and late night hours, as well.

Brooks credits Facebook Live for the ability to do that.

There isn’t Much Social About How Social Media is Used

Social media—or shared media as we refer to it in the PESO model—is increasingly becoming your most important brand communications channel.

It’s not just Facebook Live, but any social network where your audience hangs out.

Not only does it give you an unprecedented ability to get to know and build relationships with journalists and industry influencers you want to work with, it’s a direct communication line between you and your customers and prospects.

But somehow, despite social media being an incredibly effective two-way communication tool, much of what organizations do on social is push out content.

Most of the time, there isn’t much that is social about how organizations use social media.

Every social media post you share has a big affect on how your brand is viewed by prospective customers and even long-time fans.

That’s why it’s important to make sure you have a significant social interaction component to your shared media plan.

Put the Social Back in Social Media

Regardless of how many fans you have on social media, you can—and should—have a plan for regularly engaging with them. You should create content that invites conversation and collaboration with your audience, not just passive consumption.

Here are some practical ideas for putting this into action:

Shared media is a critical part of the PESO communications model.

But it’s important to remember that it’s not just as a distribution channel.

Shared media is a valuable communications channel and should be treated as such.

Make sure you keep the social in social media and regularly use it for two-conversations with your audience.