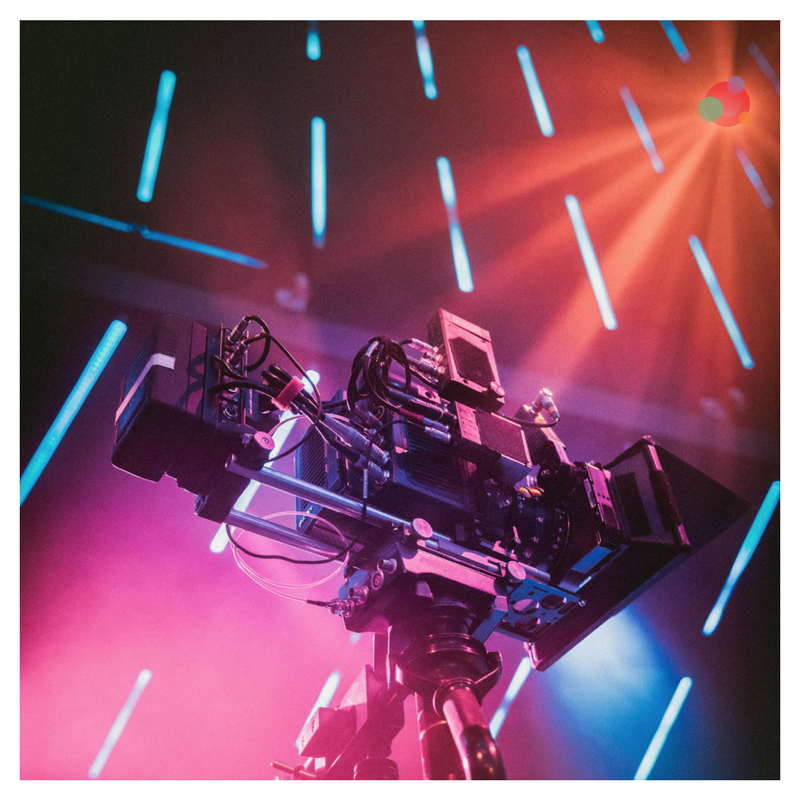 I’m on a one-man mission.

I’ll admit, it’s not a significant one.

I’m not about to change the world if I accomplish my goal, but at the very least I hope to improve the PR and marketing world.

I want to end the sizzle reel.

If you ever use the phrase sizzle reel to describe any sort of video project, I’m asking you to stop.

Hey, if Gini Dietrich can lead a charge on behalf of the Oxford comma (have you been watching the Fireside Chats?), why can’t I take up my own cause?

This is the Anti-Spin Community, Right?

As a video producer, I’ve been a part of big budget productions and low cost videos alike, but the common thread is wanting to share the most authentic message possible.

You’re reading Spin Sucks, so I can imagine you feel the same way.

You’re serious about your career in communications.

You take your work as seriously as I take mine, and the last thing you want is for people to define PR (especially the PR you provide) as spin.

Now think about that term, “sizzle.”

To me it sounds a lot like someone wanting spin.

Sometimes it’s perfectly innocent, which leads me to the better reason for no longer using it.

Why You Should Want to Stop

I know… Tony, it’s just a generic term. Don’t get your undies in a bunch.

Yeah, well, why are you using a generic term anyway?

You can do better.

More to the point, we as video producers need you to do better to understand what exactly you need created.

If you ask for a “sizzle reel,” what does that mean exactly?

What is a Sizzle Reel?

Trust me, I’ve been asked to produce dozens of sizzle reels, and if you think there’s a single definition you’re wrong.

Virtually every sizzle reel I’ve created is different from the previous one.

In other words, when we’re asked to produce a “sizzle reel,” what they really mean is an “exciting video.”

That leads us down another marketing video black hole.

Again, in my experience, most PR and marketing people tend to mean a type of video that includes flashy graphics, quick edits, sound effects, and quick moving transitions.

On the other hand, some communications pros have defined this for me as videos that include a lot of action shots.

Have I Lost You?

Does any of that make sense? Are you confused? Head spinning?

Trust me, I’ve been there.

“Sizzle” is a term that clearly means different things to different people, so it’s confusing. I don’t like confusing.

As I was writing this, I actually wondered to myself if someone has actually defined sizzle reel.

I asked Google and, no surprise, received a bunch of different definitions, none of which provide a clear sense of what it should be:

Did you get that?

Two of them say it’s a short video.

One of them say it’s usually between three to five minutes.

I have news for you, three to five minutes is a long video in the video marketing world.

Two definitions seem to agree a sizzle reel should fast-paced.

I love the Entrepreneur definition.

It tells us a sizzle reel is pretty much any type of PR/marketing video you can produce as long as it’s fast-paced and stylized.

Well, that narrows it down for me.

Can’t imagine why I’m so confused by the term.

When it comes right down to it, something that means so many things really means nothing.

I absolutely believe many people say, “sizzle,” because they’ve heard other people use it, so it must be an accepted term that everyone knows the meaning of… right?

Not really… as a matter of fact, I have had lots of conversations with PR and marketing folks over the years where I ask them to tell me what “sizzle” means to them, and most people struggle to define it.

What I ask of you… the communications professional… is to stop using a generic term that can be defined in many ways.

Instead, clearly state what type of video you need.

Or we want to produce a “testimonial.”

If you don’t know the exact type of video, just describe what you’re hoping to get.

Is there any way you could shoot and edit highlights of an event we’re hosting?

You can do it.

I know you can.

Together… we can end the sizzle reel.