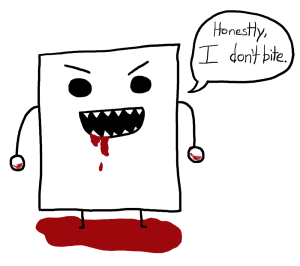 A few weeks ago Gini and team asked me to fill in while she’s out writing a book or saving the world.

I suspect Gini calls it prioritizing.

I call it getting poor, defenseless bloggers to do your dirty work.

I wasn’t too excited about the gig.

I was going to do my usual song and dance that my cat is better at social media than you. 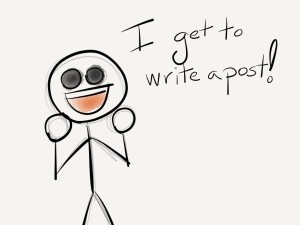 Suddenly what was a drab post was an opportunity. A chance to share my secrets to staying ahead of the curve. No longer was I bound to being that “wacky” blogger with the stick figures.

Then I hit a roadblock. 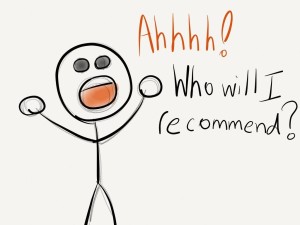 I suspect many people would be delighted to have the #FollowFriday spot. These people are naive and believe in the good of the internet. They haven’t been jaded by social media campaigns reaching the unwashed masses.

Unfortunately, I am not one of those people.

To my own horror I realized I had no one I could recommend. No single person or entity that would inform or entertain the readers of Spin Sucks. My virtual life was over. 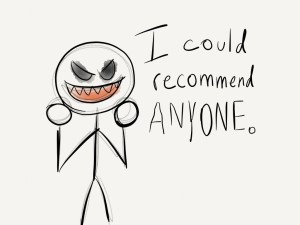 No one would care. It was my recommendation, and they didn’t have to take it. Or like it. 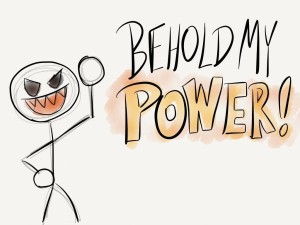 Soon I had machinations and dreams of controlling the internet. I would give one person a perfect Klout score and thousands of new followers.

Their life would change as they went into Starbucks and everyone recognized them as this week’s #FollowFriday! 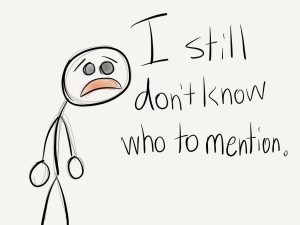 Drunk with power, I realized this is a guest blog post, not the presidency. Only a fragment of the world would even follow whoever I recommended. Probably even less if it was my cat.

A boy can dream though, right?

So, Spin Sucks readers – if fate (or Gini Dietrich) gave you the Spin Sucks #FollowFriday platform, who would you recommend? Would you be corrupted by the power? Or go for something more sensible?

View all posts by Jay Dolan