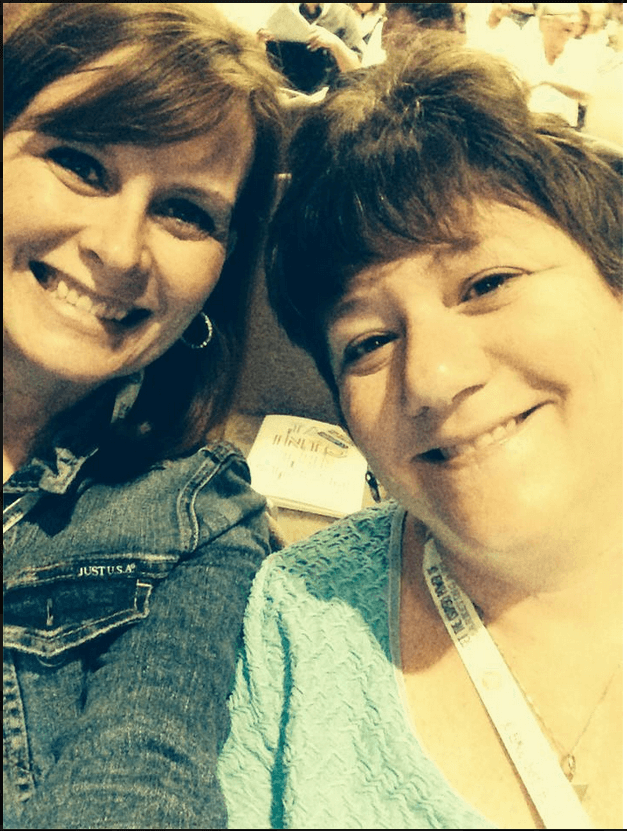 The location was Naples (Florida, not Italy).

The event was Counselors Academy.

The scene was the night before the conference and my friends on the executive committee (I was just a committee chair peon) had a fancy dinner to attend.

Ben Wheatley asked if I knew Abbie Fink. When I said I didn’t he insisted I call her room and arrange to have dinner with her.

I did not want to do that. I am so introverted that I would rather have dinner alone than call a stranger’s hotel room, introduce myself, and invite her to dinner.

I stressed about it for a good four hours before I decided to buck up and be a big girl.

She accepted and, along with Bob Reed, we enjoyed a dinner that set the course for a lifelong friendship.

(The funny part about this story is Abbie wasn’t feeling well and almost declined so she could stay in bed.)

Since then, I have seen Abbie in many different cities, have shared a hotel room with her at many conferences, and consumed a good amount of wine with her.

She is one of my dearest friends. She’s thoughtful, smart, kind, and one of those friends who can tell you the skirt you’re wearing looks terrible without hurting your feelings.

And today she is on the Spin Sucks Inquisition hot seat.

The biggest mistake was probably the one thing that shaped the rest of my career.

I was working at a small public relations agency when the firm was absorbed into the regional office of a national advertising agency. We moved offices, got raises, and started interacting with the creative and account services teams on the ad side.

My PR boss was a suit-and-tie guy.

The creatives walked around in jeans and no shoes.  I thought that was cool and tried it on the PR side.

PR boss didn’t think it was so cool – that combined with a few other missteps and eventually I was asked to find another opportunity.

As devastating as it was at the time, I realized that culture fit is as important if not more so than the money and the new office.

It used to be that I have a HUGE crush on Donny Osmond, but thanks to social media, that no longer applies. 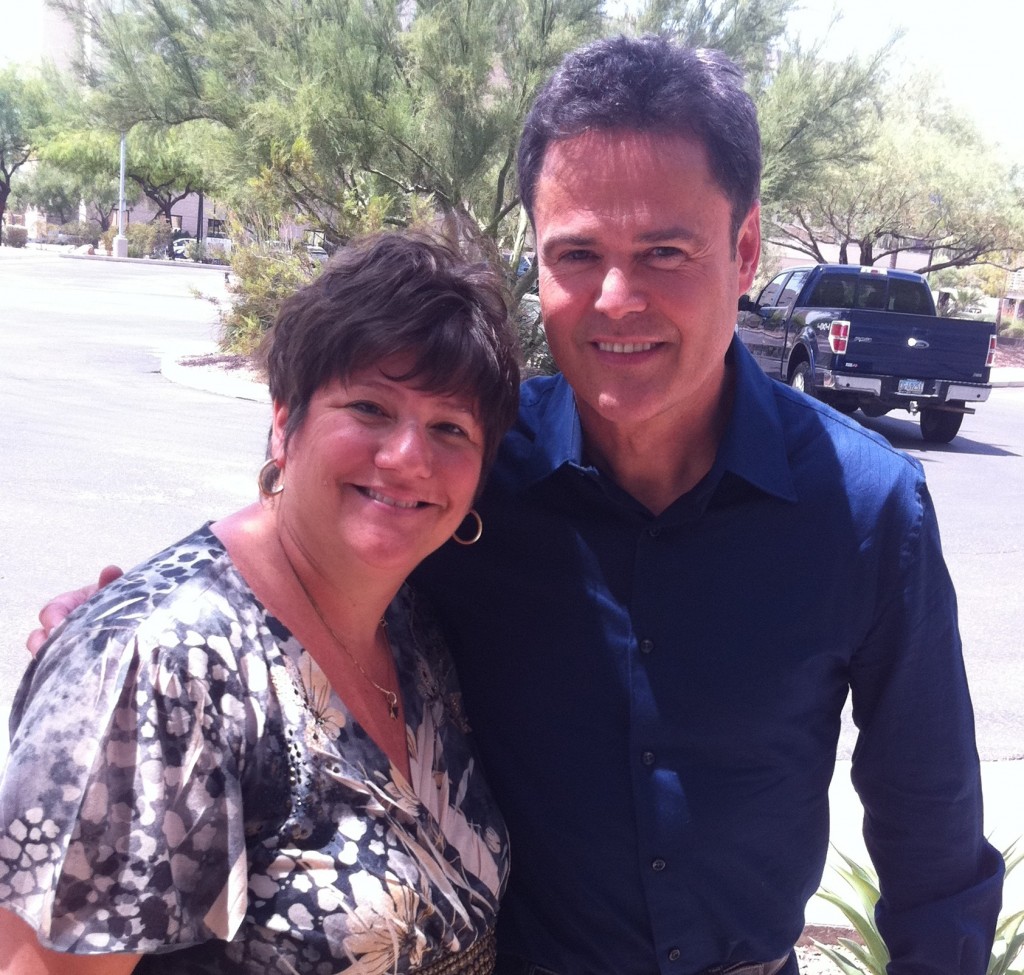 So as a follow-on to question number one, I guess it would have to be that I have been fired from every job I’ve ever had in my professional career except my current one (and I’ve been here almost 21 years so I think I’m ok).

Job #1: Hired to write restaurant reviews for a local magazine but wasn’t supposed to actually eat the food, just write something using the menu as a guide.  I was still a journalism student at the time and just knew that wasn’t right and told the owner that.  He fired me.

Job #3: Working as the assistant public relations director at the Fiesta Bowl. It was the last Thursday in July 1991 and the executive director spent the day firing all the assistant directors.  But on Monday he called and asked if I would freelance for them through the football season.  I said yes and decided I’d start my own business, which is what eventually led to me to HMA Public Relations.

If I really did achieve everything I wanted in life, then yes.  That would mean I spent all the quality time available with family and friends, said “I love you” and “I’m sorry” to everyone that needed to hear it, and will be leaving the world a better place for having been in it.

I understand certain publications and media outlets have a revenue model that supports “advertorial” story placements.  But be up-front and honest about it.

It is possible our client may still want to participate, but don’t let me pitch you and get you interested in my story and then turn me over to your ad rep.

You mean besides Spin Sucks?

In the last six months, I would have to say Mitch Albom’s The Time Keeper.

It is the story of the affect time has on our lives – I don’t have time, where did the time go, if only I could turn back time, etc.

The lesson to be taken from this book is don’t wish the time away; live in the moment and be present.

Spinning is best left to washing machines and bottles.

If you ask me to “spin” your story that tells me you don’t have a story to tell.  I

f you have legit news (good, bad or otherwise), I won’t spin it for you, but will help you tell it in a straightforward honest manner.

Where You Can Find Abbie Fink

Photo is a selfie from Social Media Marketing World in San Diego earlier this year.