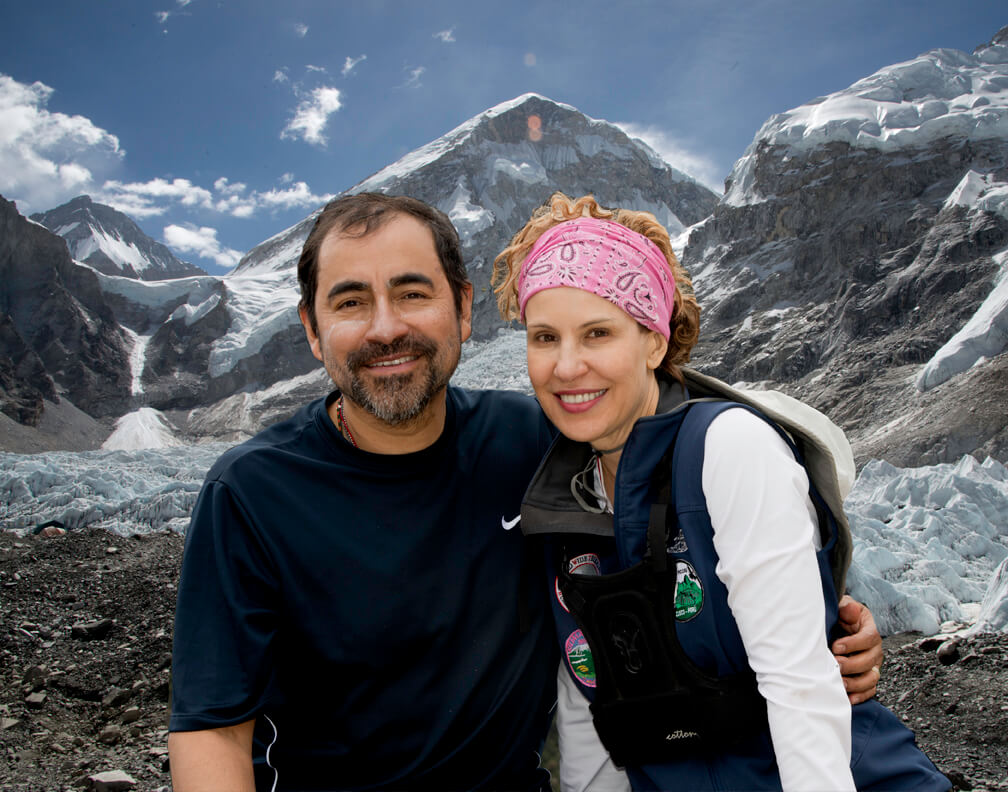 Back in the early days of Twitter (when it was still fun), I met Ces Guerra.

I remember he sent me a copy of his first book—Pill Pushers—and wrote a nice note inside. At the time, authors didn’t send me books. It was amazing!

He’s visited us a couple of times in Chicago and, both times, I’ve taken him out for rides with my cycling team. He doesn’t so much love riding on the city streets (I guess it does take some getting used to), but he kept up with the best of them.

His second book—Gumbo for the Tiger Soul—debuted in time for football season and, because of that, I asked him to sit on the Spin Sucks Inquisition hot seat today.

Publishing Pill Pushers under my own name.

When management found out about the book, it gave them cause to fire me.

Even though I was having the best sales year of my career, I was told my mind was not on the business and I was dismissed.

I knew I could have published under a pen name, but I wanted to stand behind my book.

However, my biggest mistake has been the catalyst for some of the greatest professional, physical, and personal accomplishments.

Securing my TX licenses for insurance and real estate was fun and professionally beneficial.

My wife, Laura, and I climbed to the summit of Mt Kilimanjaro and the Base Camp of Mt Everest and operating my businesses have been personally gratifying.

I’m naturally an introvert, but have worked hard to become more outgoing and to seek opportunities to take leadership roles.

I guess I feared the spotlight of leadership, but I don’t back away from it anymore.

I’ve developed enough confidence in my abilities as to not cower away from the focus of attention.

No … Life is too precious.

I love greeting each day and value the opportunity to spend another day with Laura, to affect people around me in a positive way and to create my own personal “mayhem.”

The hypocrisy of politics disturbs me the most.

I see a double standard on both sides of the aisle that I find unacceptable.

They don’t even live under the laws they pass to rule over us, and it upsets me to no end.

Because Gini says so!

I think that in whatever industry, or in whatever role someone is in, I would encourage leaders to be upfront and to be accountable to the truth.

Lies only further perpetuate the problem.

I have such respect for people who admit their mistakes, learn from them, and persevere!

Where You Can Find Ces Guerra

You can find Ces pretty much everywhere across the web.

You can also read Gumbo for the Tiger Soul, particularly if you are an LSU fan (and I know some of you are!).