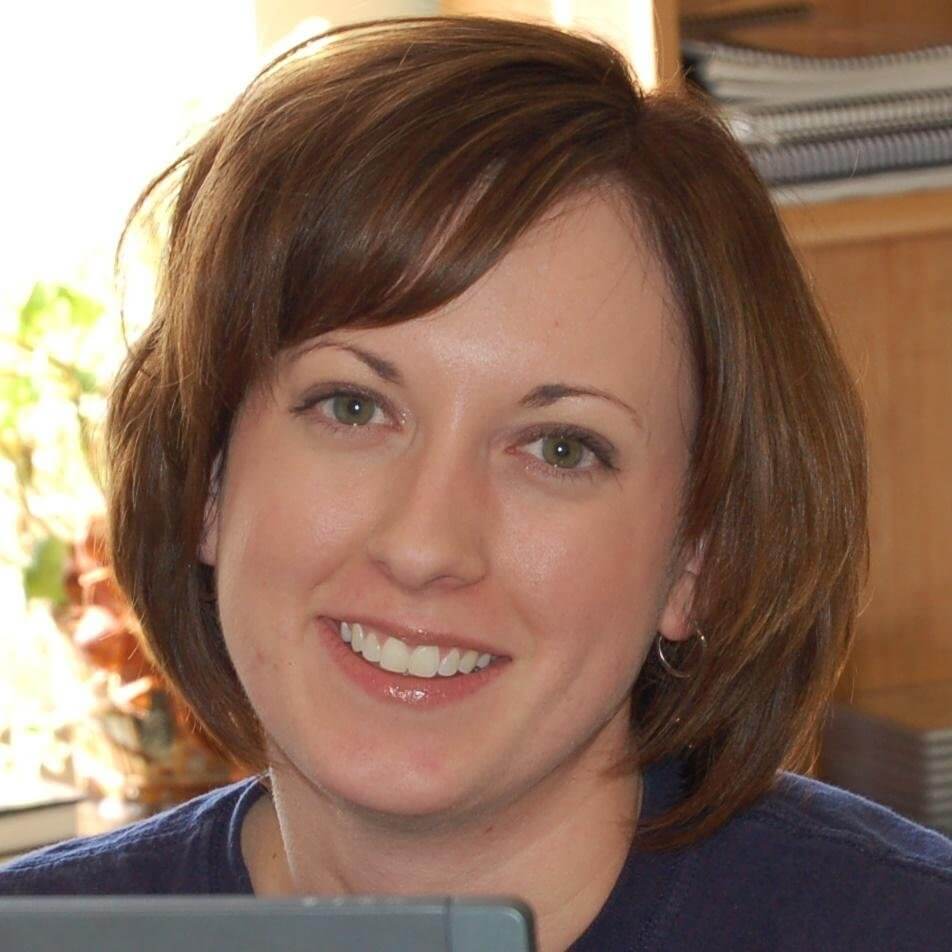 You know how everyone talks about how they want to use speaking to grow their careers and build their business?

Well, Kara Vanskike is a perfect example of how well that theory works. She saw me speak many, many years ago, started reading Spin Sucks, engaged in the community, attended our webinars, hired us at her previous company, and then started doing work for us.

She is a rock star! Talk about someone who can take a theory and put it into practice. It’s pretty amazing. She’s not risk-adverse and she’s very willing to not only learn new things, but try them. My kind of dream talent. But she’s not on the market, so back off, anyone who thinks they might like steal her!

I wanted to save this Spin Sucks Inquisition for her birthday, which is December 18 (and a Friday, coincidentally), but you’ll see below that she may be a little busy then.

So I’d love to introduce to her now. Ladies and gents…Kara Vanskike.

This is a common answer which holds true for me as well—I stayed in a position too long. I loved my coworkers and was comfortable, but it was no longer satisfying. With no chance of advancement, very few meaningful training opportunities, and little challenge I knew it was time to leave.

Unfortunately, it took a major life event to finally get me out the door, but I’m thankful it did because I was blessed with an opportunity which had been in the back of my mind for a long time.

I was trying to come up with something that wasn’t quite so personal, but nothing seemed all that interesting, so here goes…

My life has been fairly even keeled—except when kids are involved. When I was four months pregnant with our first child, my husband had the opportunity to take a new job he had wanted for several years. Problem was it was 2,000+ miles away. After much thought, prayer, and discussion, he took the job and moved away when I was six months pregnant. He came back for three weeks when the baby was born and we didn’t see him again, in person, for nine months.

Those months gave me an entirely new appreciation for single parents…hats off to all of you!

This time around (yes, I’m expecting), my water broke at 16 weeks and I was put on bedrest. I was on bedrest for about six weeks. Initially I was told I would be on bedrest until delivery (which would have meant up to five months!!!), but my health improved and the complications reversed (while they didn’t say it, my doctors did not expect a positive outcome).

I’m still high risk and I’ve been instructed to “take it easy,” but it’s amazing how far we’ve come!

I’ve thought about this question a lot since it first appeared on the Inquisition. As someone with Parkinson’s Disease on both sides of the family and Alzheimer’s on one, the possibility of one of those being in my future is always lurking in the back of my mind. Those ‘what ifs’ aside, I would not trade 10 years because “everything I ever wanted in life” is constantly changing.

Besides, I want as much time with my kids, family, and friends as possible.

I think the industry itself is coming around, but (potential) clients need more education about the spray-and-pray method of disseminating news releases being a thing of the past. When trying to earn media coverage and build relationships with brand ambassadors, the effort isn’t a sprint. Earning trust is a marathon. It takes time and patience, especially if you’re in a very niche industry.

I’ve read more fiction in the past three months than I’ve read in the past year thanks to bedrest, so I can answer this without having to think too terribly hard!

I really enjoyed Sous Chef: 24 Hours on the Line—a quick read which offered an inside look to a day in the life of a chef.

Yes, I know that’s more than one; it’s like asking Hillary to describe herself in three words.

Because in most cases it’s lying and it’s given marketers and PR pros a bad name. My own husband will tease about marketers doing anything to make a buck.

Where You Can Find Kara Vanskike

Kara can be found on: