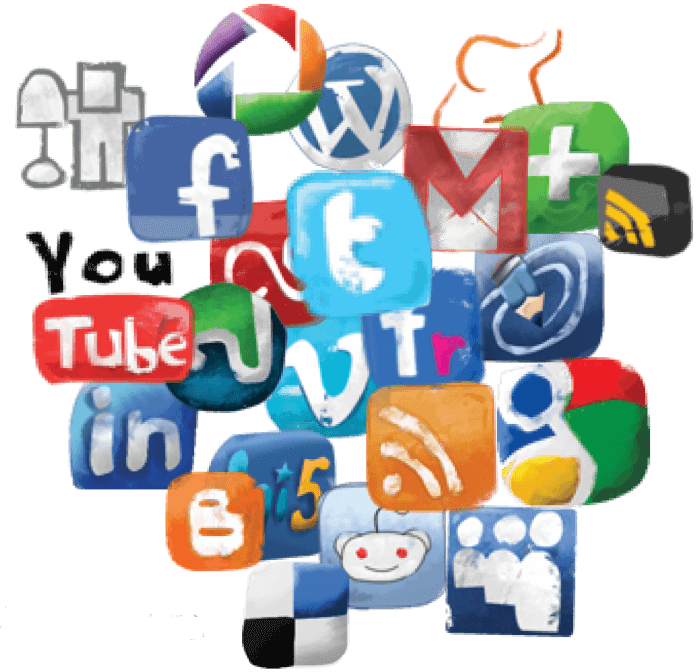 Which means, I’m kind of out of ideas for a blog post today. I looked at my list of ideas and checked them off, “Done it. Boring. Don’t care enough right now. Blah. Blah. And blah.”

So I thought it’d be fun, instead, to give you an update on all that is happening in the world of social media this week. Because it’s A LOT and even a bit overwhelming.

Are you ready? Let’s go!

So there you have it. The biggest social media news in the past week.

And you know what?

That took me longer to write than a normal blog post. Some strategy.

What else is cool that we should watch?