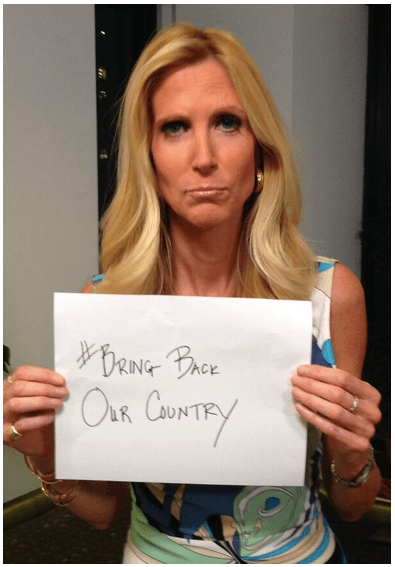 Most of us can probably rattle off some of the tried-and-true social media advice we hear over and over again.

“Use newsjacking to get attention!”

“Get people to engage!”

Except when they aren’t.

There are times when your question is going to fall on deaf ears. If your audience isn’t particularly engaged or interested in a topic, you’ll end up feeling like you’re asking a question to an empty room. It’s not the end of the world, but it happens.

The engagement issue can be even trickier. There have been a couple of spectacular missteps in this category recently. The first that comes to mind is the #MyNYPD campaign from the New York Police Department.

Here is what happened: @NYPDNews sent out a call for the public to Tweet photos of themselves with their favorite police officers. 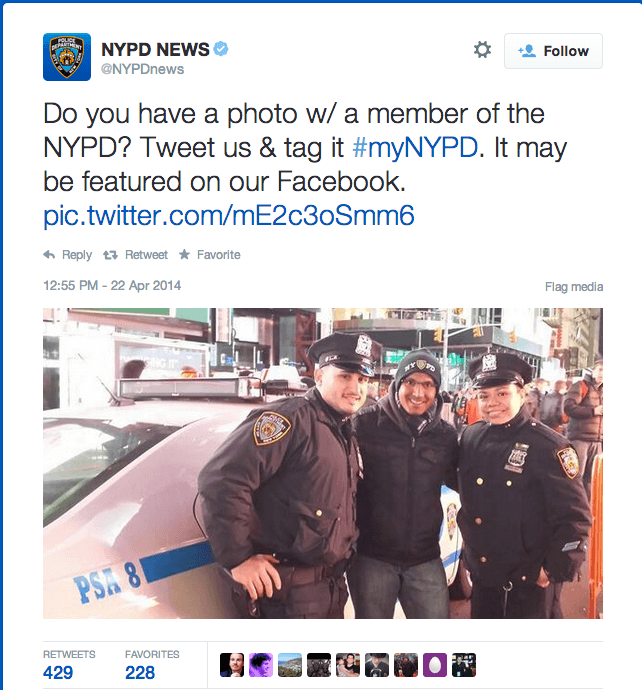 Well, yes, it’s an invitation to get people to engage, but I’d venture to guess they didn’t think very hard about the public perception of the NYPD.

Perhaps they’re so deep inside the organization, they are out-of-touch with public perception. Perhaps they thought goodwill would outweigh any negatives.

Whatever the case, the tweet went live, and people were certainly listening.

They responded by hijacking the hashtag and flooding it with photos of police brutality. The responses made headlines across the country, and even spread to other police departments, including the LAPD.

Interestingly, Kim Royster, the NYPD spokesperson, tried to spin the campaign into a success.

The NYPD is creating new ways to communicate effectively with the community. Twitter provides an open forum for an uncensored exchange and this is an open dialogue good for our city.

Well, okay. There was dialogue. But it wasn’t exactly constructive, was it?

Engagement isn’t always positive. Did it do anything positive for the NYPD in this case? I don’t think so.

Though I’d argue it was an effective use of newsjacking for the anti-NYPD cause.

There was another recent case of newsjacking, specifically of hijacking a Twitter hashtag, by the supremely polarizing Ann Coulter.

She tweeted a photo of herself holding up a sign with her own hashtag, #BringBackOurCountry, and the caption “My hashtag contribution to world affairs.”

Coulter did get some attention. In the form of ridicule and scorn, as people co-opted the image and added their own hashtags. Including one that read #BringBackMySoul.

I doubt many of you are holding up Ann Coulter as an example of communications done right. But it’s worth talking about only as another reminder that not all topics are good opportunities for newsjacking. And not all newsjacking attempts are made equal.

Are you adding perspective and thoughtful commentary to a topic that’s in the news that’s somehow relevant to your brand? Great. Are you taking a serious subject, throwing it out the window, and using it as an opportunity to return to your own self-serving talking points? Please don’t bother.

But here’s what I want to know: If you were advising the NYPD, or even Ann Coulter, what social media advice would you give?

What kind of campaigns would you recommend?