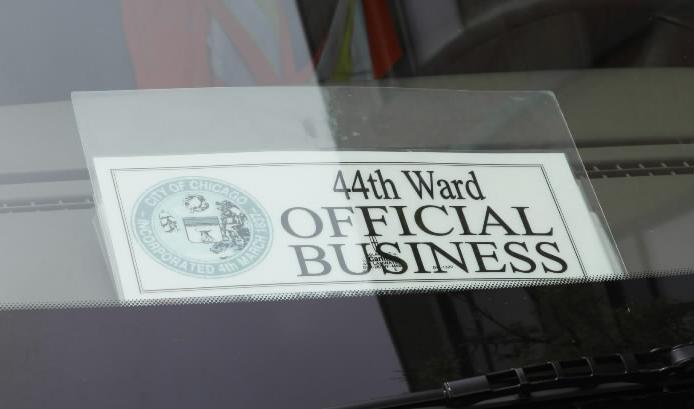 In an article that ran in both the Chicago Tribune and Redeye today, I read about Zodak Yonan, a City Council contract employee, who took it upon himself to create a “44th Ward Official Business” placard for his windshield, exempting him from parking violations and fees.

“Nobody gave it to me. I made it,” Yonan told the Tribune. “I’ve worked for the alderman’s office for 25 years. We’re so busy in the office, sometimes you forget to put the money in. The sign is there for the meter maids to know. There’s no problem with that.”

I’ve got a couple realities I want you to think through:

What makes the situation even better is Ald. Thomas Tunney, is one of the 40 aldermen who voted to lease the city’s meter system to a private company for $1.2 billion, resulting in raised parking rates.

However, to be fair to Mr. Tunney, he said, “We don’t have any official 44th Ward business signs. I don’t even have one. Anybody should be ticketed for a meter violation.” So I guess Yonan just thinks he’s special.