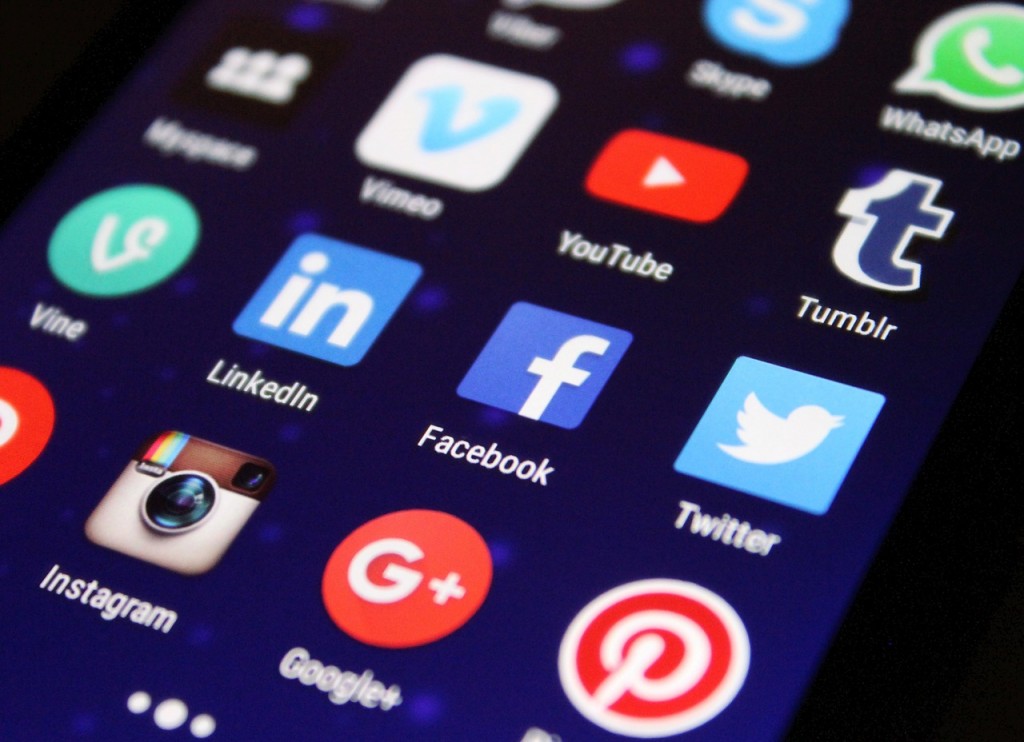 Social media became an integral part of daily life at the end of the last decade.

Today, the majority of Facebook and Twitter users who say these networks are a reliable source of news is evidence that social media has become even more ingrained in the fabric of our society.

Many people’s definition of social media journalism is limited to the stories they see or hear in the news—perhaps of journalists getting fired for an off-hand Facebook comment or tweet.

But responding to readers’ comments and using their own personal Twitter accounts to keep people updated are only a small part of social media journalism.

Journalists have been leveraging social streaming, listening, and curation not only to respond to audiences, but to also engage them.

The first quarter of 2015 saw the advent of two key video streaming apps, Meerkat and Periscope.

Because Periscope is compatible with Twitter, it soon eclipsed Meerkat, which burst onto the scene first.

Soon after the app debuted, early adopters were able to break the news of a fire in New York City’s East Village, capturing live videos of the smoking buildings and subsequent structural collapses.

Armed with nothing but a smartphone, journalists can now record video via Periscope and stream this video live on Twitter.

If a journalist has a large number of followers, many people will be able to see events unfolding in real time through that journalists’ Twitter feed.

Viewers can even ask questions, which pop up on screen like text message bubbles.

The app then allows the poster to provide answers by voice.

If apps such as Periscope are the kings of social streaming, Geofeedia has proven to be one of the most widely used social listening apps.

It was the first app of its kind to monitor social posts by location and is widely used by newsrooms, police departments, and security companies.

In this year’s State of the Media report, Cision found 52 percent of journalists use social media to source stories.

After the 2012 shooting at Chardon High School outside of Cleveland, Phil Harris, CEO of Geofeedia, used his app to draw a tight circle around the school and even identify several sources within the school itself.

He later quipped that, with Geofeedia, reporters would have no need to frantically search for sources on Twitter upon hearing of the shooting.

This tool can prove valuable to journalists as a means of finding sources, particularly in areas that are hard to reach on foot.

The app is limited by one major drawback: The amount of people who are using geotags on their social media posts.

Journalists today are not only tasked with providing original reporting.

They increasingly have to pull together different viewpoints so their audiences can understand an issue.

It no longer suffices to simply gather facts, share their observation on an event, and call it a story.

Sixty-four percent of journalists in 2015 used social media to monitor public opinion, according to Cision.

Storyful, a social news agency that delivers relevant breaking news and other content to clients, has been able to extend its services through the social messaging app Slack.

Brian Ries, real-time news editor at Mashable, has connected Storyful to his organization’s Slack channel, allowing them to receive content in a streamlined fashion, instead of having to sign into a dashboard and search for it.

A widely used communication tool, Slack allows users to set up multiple channels through which they receive notifications.

If users choose to connect Storyful with a particular Slack channel, they will be notified for any content Storyful sends.

Let’s face it—nowadays, with social media, everyone has the ability to be a reporter.

Ever heard the term “citizen journalism?”

But this doesn’t have to mean the end of responsible, engaging content from the pros out there.

Social tools have the ability to improve the practice of journalism as a whole and make great journalism even greater.

PR pros work with journalists constantly to ensure their clients’ messages are getting across.

Understanding the tools journalists are using to engage their audiences can inform the strategy of PR pros and help them to target the right audiences.

Sam Bojarski is an associate at WordWrite Communications, a PR firm in Pittsburgh. He handles inbound marketing for the firm as well as content coordination for clients. Keeping with his firm's mission, he helps companies share their unique stories with the right audiences every day. To see how, check out WordWrite Communications' Storytelling blog and social media profiles.

View all posts by Sam Bojarski