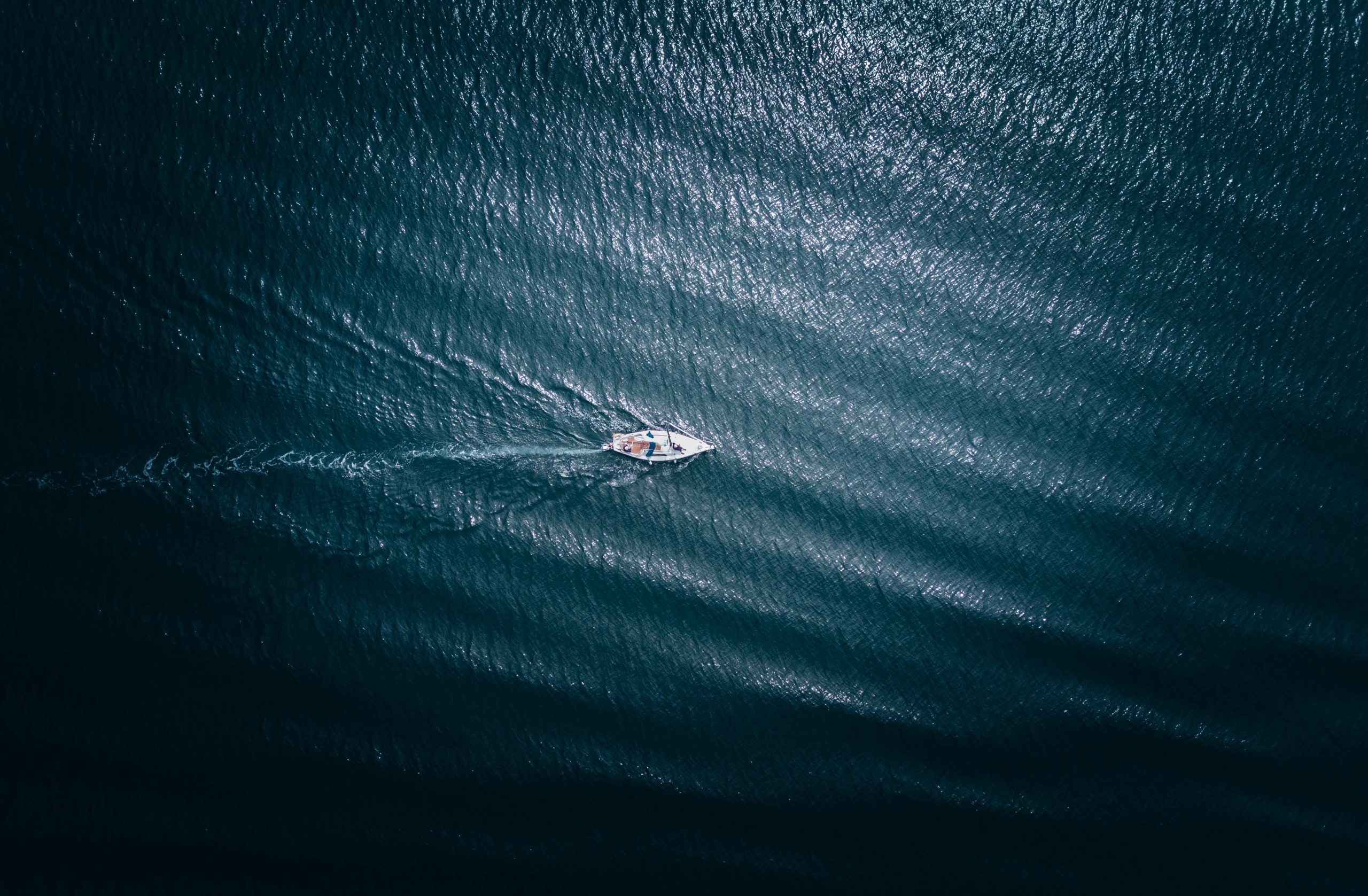 In 2019, the journalism world faced another bloodbath.

The cuts were widespread at BuzzFeed, Vice Media, CNN, Gannett, and McClatchy.

And more than 7,200 people were laid off or offered buyouts.

This doesn’t include employees who chose to resign, like the mass exodus of staff members at sports blog Deadspin.

According to Business Insider, the news business posted its worst job losses in a decade.

The last time the industry faced this level of attrition was in 2009.

That year, almost 8,000 jobs were cut in the aftermath of the financial crisis.

For a while, it seemed like digital-first publishers would replace the traditional brands that were hollowed out between 2014 and 2018.

But with last year’s cuts at HuffPost and BuzzFeed—as well as the layoffs at Sports Illustrated—the landscape is dividing.

On the other, you’ll find the more established big players who are somewhat navigating transformation, such as The Washington Post and The New York Times.

But even those outlets are struggling, particularly when it comes to advertising.

According to data from the Alliance for Audited Media, the industry’s advertising revenue decreased by about 62% from 2006 to 2016.

And that decline shows no signs of stopping.

Such a dramatic decrease in revenue led to drastic staff cuts, lower-quality journalism, fewer readers, and the rise of clickbait-style content.

The news media struggles to compete for attention.

The Hollowing Out of Local Media

In such an environment, the real pity is the loss of local news media.

Gannett, for example, has seen financial troubles, layoffs, and a merger with GateHouse Media.

This leaves many to wonder about the future of the newspaper giant.

This isn’t a new phenomenon either.

A study at the University of North Carolina’s School of Media and Journalism found 20% of local newspapers have closed or merged since 2004.

At least 900 communities now lack a local news source, which means many parts of the U.S. are news deserts.

All this adds up to one thing: the news media industry is still in a crisis.

Each layoff means the industry hasn’t cracked the code on how to appeal to readers and advertisers without falling into the clickbait trap.

But the onus isn’t just on newspapers—it’s also on us.

Creating Our Own Current Affairs

Before we can begin to bring the journalism industry back, we need to understand what caused the current state of affairs.

First, there’s the issue of disintermediation.

The newspaper industry was woefully ill-equipped for the advent of the internet.

Newspapers were hugely profitable in the 1980s, causing publicly-traded companies to go on a borrowing and buying spree.

They loaded their acquisitions with immense debt in the hope of generating future profits.

This limited their ability to invest in innovation.

Further compounding this were shareholder demands for quarterly performance.

As the internet arrived to disrupt the industry, newspapers had already backed themselves into a corner.

It was a perfect storm.

Why would people pay for newspapers when they could get their news for free on the internet and via social media?

The second issue is a crisis in trust.

Readers had limited choices before disintermediation, which meant a limited editorial perspective on the world.

We largely believed the news we consumed was credible.

A multiplicity of conflicting opinions and voices makes it hard for any consumer to form a well-informed judgment on who to trust.

The result is a decrease in trust and an increase in skepticism.

Finally, as readers deal with an overwhelming volume of news, it becomes increasingly difficult to filter through the evidence.

In an understandable attempt to manage the complexity, audiences gravitate towards stories that remove nuance and provide simple arguments.

A readership seeking simplicity is a readership susceptible to the populist interpretations of the world.

Fortunately, some organizations are attempting to address the challenges of this disruptive landscape.

Foundation journalism seeks to restore trust, hold the powerful accountable, and ensure reporting is free from commercial or partisan interests.

For example, ProPublica is a nonprofit organization that supports investigative journalism and often partners with established publishers.

And the nonprofit distributes its stories to other organizations for publication or broadcast.

It’s not just new players who are finding a market for high-quality journalism though.

The Associated Press invented the notion of syndicated news in 1846 when, during the Mexican War, publishers couldn’t afford to send their own journalists to cover the conflict.

They joined forces to send a shared resource and the Associated Press (AP) was born.

I recently spoke with Julie Tucker, global marketing director of the Associated Press.

She sees a bright future for those who are in the business of creating trustworthy news for wide distribution:

News surrounds us today—brands, tech platforms, elevator screens, newspapers, broadcasters, and voice-enabled devices all feed our desire to stay informed. The ability of the Associated Press to provide credible content at speed has never been more important.

With trust rising to the top of the agenda the future will be interesting.

Twitter is devoting more resources to dealing with online abuse.

Instagram is reeling from accusations that it has contributed to teenage suicide by enabling people to share self-harming imagery and suicide tips.

And Facebook is facing even more backlash after its decision to allow politicians to say anything they want in Facebook ads, which will likely become more of an issue with the 2020 U.S. election.

The inability of tech platforms to address concerns adequately means there is public awareness around issues of trust, journalistic credibility, fake news, and the manipulation of our news consumption by algorithms and targeting.

Perhaps we’re on the cusp of a retreat from social media platforms as our primary news sources.

Mainstream publishers certainly hope so, with organizations like CNN and The New York Times making investments to advertise their brands as sources of trustworthy journalism.

The greater likelihood, however, is that bigger scandals lie ahead.

It might take a larger crisis for regulators to step in and create a new set of standards for the digital age.

If we as media consumers are to succeed in enriching our society, we have to show ethical and objective news sources that we support them.

If we don’t, confidence in news media will continue to decline, leaving journalism to its fate.

View all posts by Rik Haslam