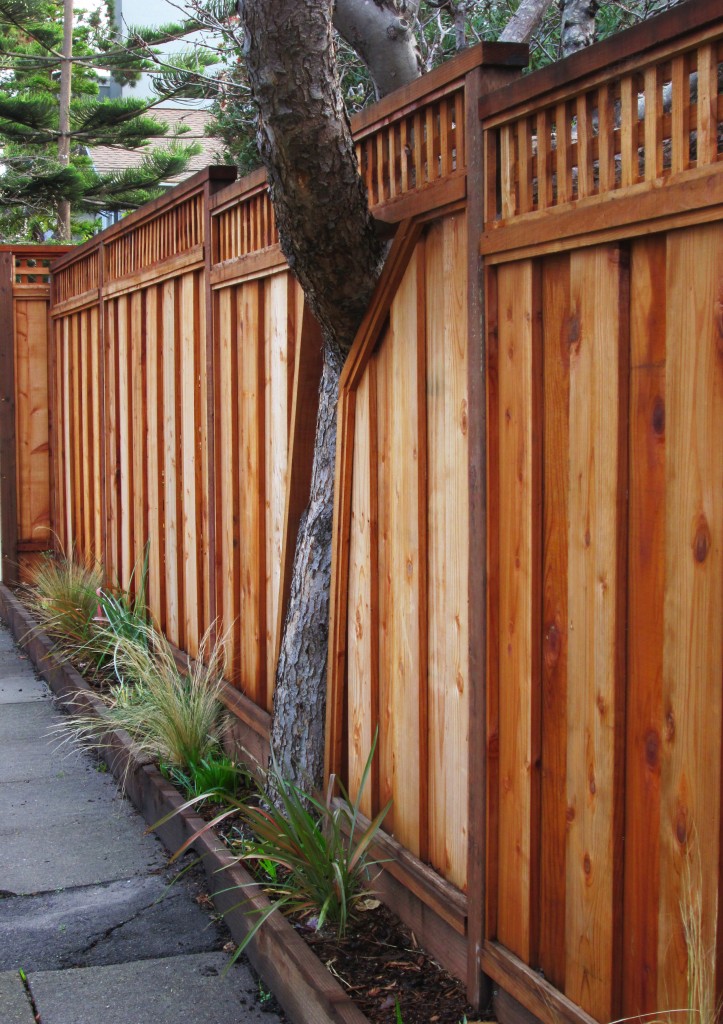 The first time over the fence from journalism to PR was a tough climb.

Pitching a story seemed smarmy and full of wretched commerce, even for a business reporter who’d come up from the trades.

It was something I (and many other former journalists in the ‘90s), still clutching some high falutin’ self-image of life in the media, had to learn to get over.

Over and over again.

In the years since I worked at The Wall Street Journal and first navigated that transition from journalist to flack, the PR side became second nature.

I  spent much of my career in “issues PR,” speaking for politicians, highlighting nonprofits that do well by doing good, touting meaningful medical breakthroughs, telling inspiring patient stories, and, yes, responding to truly horrible adverse events.

And eventually, I also happily hawked profit-making businesses and products.

Leaping from Journalism to PR

In short, I grew up.

The sales side of PR was a valuable part of the package, just like messaging, strategy, and tactics.

And, like traditional and social media tools, each represents a necessary facet of the job.

As my positions evolved into marketing communications, my work slid ever closer to the idea of the sell.

Or so I thought.

“PR is sales without the commission,” I would muse, and then grouse with increasing frequency.

Thankfully, publicists’ salaries rise and careers advance due to a broad scope of work well done and reputations enhanced, not merely due to the sum of media hits.

But as my kids went off to college and tuition invoices arrived, I convinced myself there ought to be a way to tap that sales vibe of PR, to drive up revenue at home.

In fact, I was spinning. I was just a sucker for the story. Convincing myself that PR, or any strategic communication, is the same as a sales job was my very own snow job.

Forging ahead with this idea, I joined an executive search firm. I quickly learned Job One for a recruiter is actually not finding and moving candidates. It’s landing clients and selling the service itself.

Professional search seemed to require attributes I’d put on a skills resume if I had one (hate those). Good communications, easy with people, great networker, super connected, quick grasp of subject matter.

The overlap to PR seemed so apparent. Friends hailed my choice. A natural! Perfect for you! Destined for success!

I was miserable. Calling old pals to talk business, not the business of ideas for the media, was hard. And calling strangers, much harder still.

With my employer anxious that I wasn’t racking up enough phone calls, I continued to email, figuring writing is what I do best.

Colleagues tried to help me. They primed me with techniques to get people on the phone, to land the meeting, and clinch the deal.

“Don’t say what the meeting is for, just arrange it.”

“Show up at a prospect’s office early and say, ‘How do you like your coffee?'”

“Tell the receptionist the boss is your old high school friend.”

I felt like I was at one of those days long, rah-rah team-building meetings that Walmart or pharma companies are famous for doing.

As I hunkered down at my desk in Manhattan, I did learn to admire the talents of those who can (fairly) turn fast talk into easy money; they have a skill I lack.

But I also learned anew to appreciate the subtle sell of the media business and the art of the pitch.

That thing we sometimes even call “spin” doesn’t suck as much as sales.

Spin is often derided as a pejorative term. But most often it’s a way to tell the truth from a particular angle – your client’s angle. Your company’s angle. It’s an honest approach, or it should be. That’s how I have always played it with the media and the public. And it’s ultimately what “sells” good ideas.

It’s a nuanced turn. A pirouette, not a hard stepping jig. That feeling that someone likes your idea and, what’s more, that it reflects something a savvy audience – your target audience – would like to know, is for me ultimately part of the richness of effective PR.

There’s no question about it – publicists and sales people both must prioritize business goals. We strive for the success of a brand, a cause, an event, a candidate.

But what we do all day to achieve these objectives is a matter of taste in careers.

Thankfully, I now know that sometime professions that on the surface share common traits, are by no means truly just the same.

Joan Lebow has led corporate communications and marketing for hospitals and handled PR for government officials, nonprofits and for profit businesses too. Her specialties are managing clients’ high profile crises and building trust. And in a lighter vein, she thinks ostensibly fluffy topics can be warm, fuzzy and worthwhile if written about well. A longtime New Yorker, she lives 15 miles west of the Hudson and feels a sense of dual citizenship between NJ and NYC.

View all posts by Joan Lebow