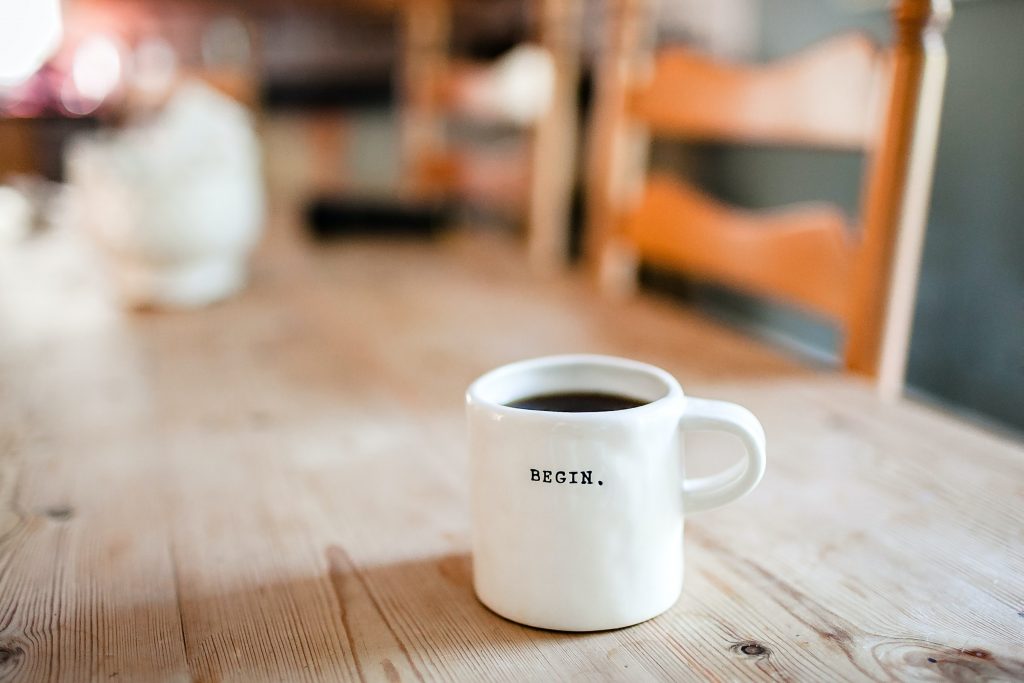 The PR world has made quite the transformation in the years since Gini Dietrich began her journey in the industry.

“When I started, my job was to make copies of all the clips and make clip books,” Gini shares on Episode 107 of The PR MavenⓇ Podcast. “I would stand there for hours.”

But Gini’s not holding onto the past—and beyond simply tolerating the evolutions that have occurred in public relations and media, she’s embraced them. Gini has taken an active role in learning more about how to be successful in the contemporary landscape and sharing what she knows with others in the industry.

In addition to being the founder and CEO of Spin Sucks, host of the Spin Sucks podcast, and author of Spin Sucks. Gini is a pioneer of the integrated PESO Model, which she’s working to share with other publicists and media professionals.

Investing In the Future of the Biz

New to the PESO Model? Here’s a quick primer:

The PESO Model is a framework for PR professionals that integrates the four key media types—paid media, earned media, shared media, and owned media—and merges them together. In the ever-changing media landscape, Gini is a big believer in the value of this model. She’s such a big believer, in fact, that she’s working with colleges and universities nationwide to implement PESO Model certifications on their campuses!

Syracuse University was the first college to come on board, but the Spin Sucks team hopes to have the certification available for all journalism and communications students by 2022. Simultaneously, Gini will educate executives on the importance of hiring specialists in the PESO Model and offers educational resources for professionals already working in the industry.

We decided if we came in at the university level and moved up, it would be a more effective way of doing it. The PESO Model will begin to be a competitive edge for any professional entering the journalism, advertising or communications field, because they have that certification on top of their degrees.

Gini—whose original professional plan was to attend law school in hopes of becoming an agent in the pro sports space—fell into the publicity world somewhat accidentally when she took a PR job and “ended up loving it.” Throughout her years in the industry, she’s learned a few lessons beyond the PESO Model to share with PR professionals and hopefuls alike.

Your Unique Perspective Should Inspire Your Personal Brand

Gini clearly remembers the moment Spin Sucks was born. It was 2006 and she was sitting in a conference room with her team, discussing ways to grow the agency.

We were talking about this blogging thing. We were trying to decide if we should take advantage. Is it something we could show to clients as part of our toolbox? And we decided that yes, we should.”

When it came time to choose a name for the agency blog, one of Gini’s interns said, “Well you hate it when people say that you’re a spin doctor. So what if we did ‘Spin Sucks?’”

“The URL was available,” Gini says. “And there you go!”

See? Gini’s personal disdain for the stereotypes assigned to publicists was what she used to propel the Spin Sucks blog, which has grown into a full-blown personal brand 14 years later.

Don’t Be Afraid of Data

Gini jokes that many PR professionals get into the industry because they hate math. But data is key to today’s publicity landscape, and she encourages others to embrace it. Her best tip for doing this?

Take your Google Analytics, for example. If you can see on your dashboard that your visitors have dropped by 200 percent, that obviously means something. But don’t get so bogged down in the stats alone.

Certainly, there’s something wrong, but it’s telling you a story. You have to figure out what the story is. It’s less about the numbers and the math and more about… what story is the data telling you?”

While Gini is a big fan of content marketing, her experience with the PESO Model has taught her that having good content isn’t enough. All types of media — paid media, earned media, shared media, and owned media—need to be working together. Still, creating that content is a good place to start.

Brands that look at a particular type of media and say “that’s not what we do” are missing the point, according to Gini. It’s all connected!

Get Comfortable Using Your Personal Brand

As Gini has expanded her work with the PESO Model, she’s struggled to determine the boundaries between her personal brand and business. Initially, the plan was to promote the certification program under “Gini Dietrich” instead of “Spin Sucks.” But after years of working hard to develop the Spin Sucks brand, it’s challenging for Gini to step away from it.

Sorting out the overlaps between Gini’s personal brand and her business is an ongoing process, but she’s no longer in a rush. “We’ll get there!” she says.

This is based on episode 107 of The PR Maven® Podcast, a podcast hosted by Nancy Marshall. Weekly interviews feature industry leaders, top executives, media personalities and online influencers to give listeners a peek into the world of public relations, marketing, and personal branding. Subscribe through Apple, Spotify, or wherever you listen to podcasts.

Photo by Danielle MacInnes on Unsplash

View all posts by Nancy Marshall