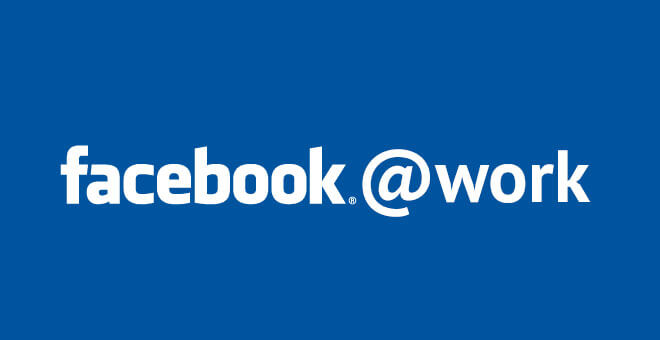 What company is in the news every month for a few months now?

Well, Facebook is in the news again, with several changes they are bringing in the coming months.

But one of the most interesting moves since launching long-form content and notes is a new app called Facebook at Work.

Initially announced in the second half of last year, Buzzfeed ran a few unreleased photos of what the product looks like.

But, before we get all excited, let’s start from the beginning.

Facebook at Work is designed as an internal communication network for companies. Businesses will have a dedicated virtual workspace, where employees will have to be logged in to be able to communicate with one-another. They will interact using the familiar interface of Facebook.

It’s worth adding that Facebook at Work is a separate app and platform from the main Facebook you know and use for your personal profile. So, if you think this is a free-license for you to use Facebook while at work, you are wrong.

This new app and platform is dedicated only to interacting and communicating with your colleagues and superiors about work-related issues. It has nothing to do with your personal Facebook profile.

Facebook at Work has been in beta since January of this year and has more than 100 companies using it, according to Julien Codorniou, head of Facebook at Work, in an interview for Re/code.

There will be a free version and a premium one, Codorniou said and it’s expected to be launched by the end of the year.

It is worth mentioning that Facebook has been using a version of Facebook at Work internally for years now. It’s the way employees at Facebook communicate.

Images released by Buzzfeed show the interface is basically the same as your usual Facebook profile, but of course, you will only be able to see and interact with your co-workers. In your newsfeed you will see company’s updates and company’s latest internal projects rather than your friends’ latest updates.

This is a pretty smart move from Facebook, which now has the opportunity to bring onto the platform a high number of users who weren’t allowed by their bosses to use Facebook while at work, but also employees who weren’t using Facebook at all. More data for Facebook to chew.

Betting on the familiarity and easy to use functionality, after all everybody knows how to use Facebook (even my anti-technology father), Facebook is on its way to conquering step by step the online world.

With the release of Facebook at Work, Facebook will most probably become the main competitor to already established industry platforms such as Slack.

However, I would expect that Slack, now a $2.8 billion company won’t quietly step away.

It will be very interesting to observe the war between the two companies and how they will attract more customers and/or keep the ones they have.

What do you think about Facebook at Work? Will you try it?