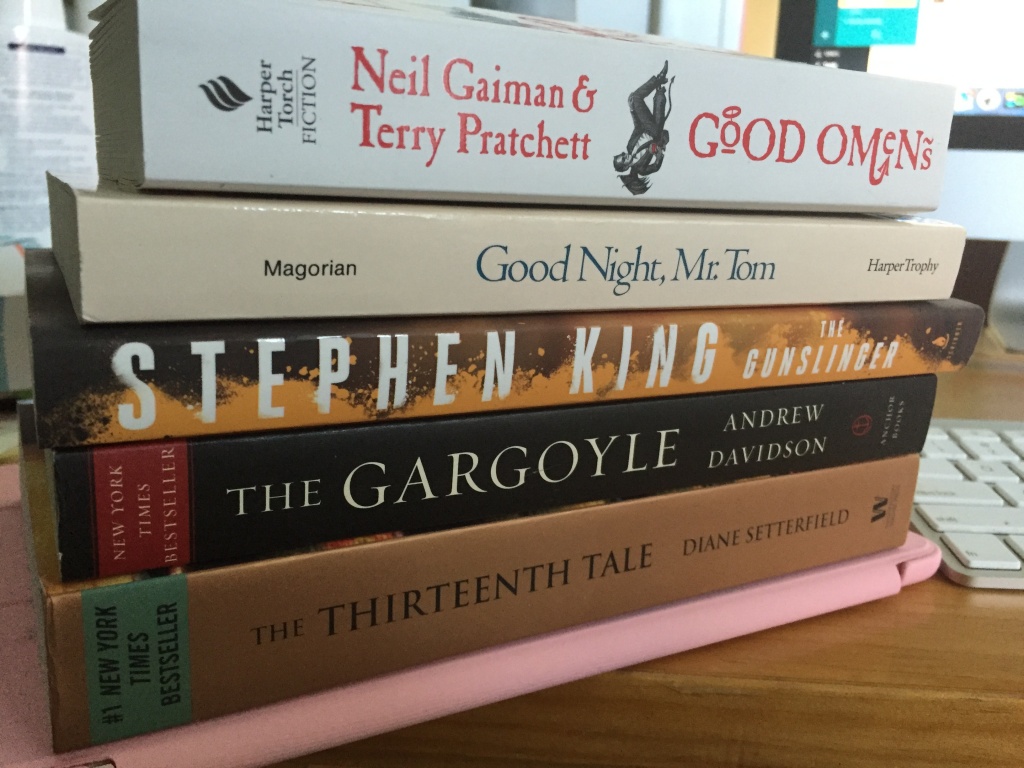 This week has been incredibly slow, which means most of you have either cut out early for Independence or Canada Day or have serious senioritis and aren’t accomplishing much of anything.

So I thought, what better time to do a summer reading list than when you are about to enjoy a holiday weekend?!?

Wow. With the exception of the last two, I’m clearly either becoming a harder critic (or extraordinarily grumpy) or someone needs to write another The Nightingale type book.

Or…maybe a little of both.

Maybe one of these will be that book for me.

Now it’s your turn. Have you read any of the 24 books in this article? What other book recommendations do you have?