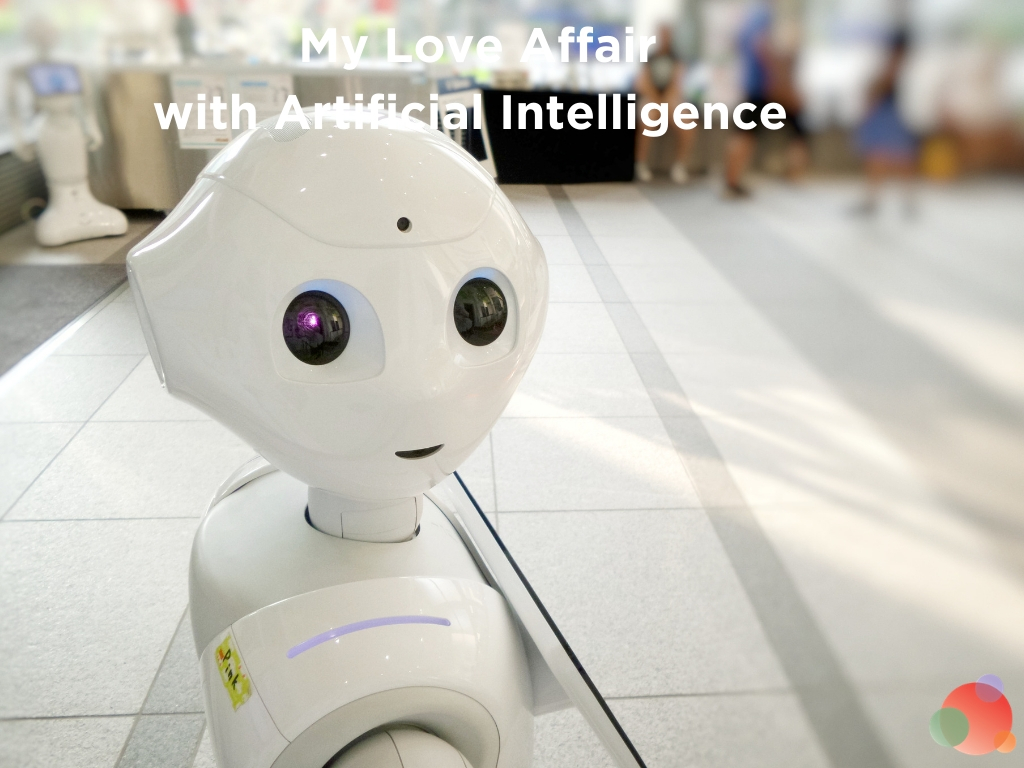 Love it or loathe it, artificial intelligence is the new communications buzzword.

And during the next few years, it’s going to change the way we work.

But should we be fearful of our new robot overlords, or be ready to join the AI revolution?

Two Kinds of People in this World

During the past few months, we’ve been looking at how it works as part of our Talkwalker AI Engine launch.

And with that, plenty of research around how artificial intelligence is affecting our lives. More specifically, communications roles.

But what surprised me the most, was how divisive the subject is.

In the last 12 months, there were 6.89 million mentions of “artificial intelligence” across social media, with the sentiment split pretty much equally with 15 percent positive, and 13 percent negative. 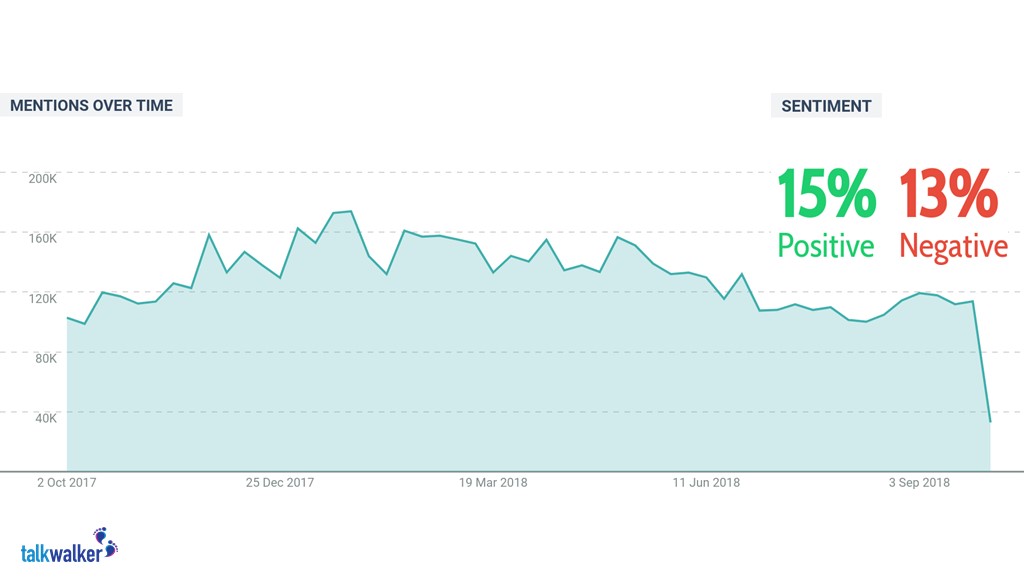 It’s just as easy to find AI described as apocalyptic, as it is to find it seen as part of the solution for world hunger.

AI is the equivalent of digital Miracle Whip—you either love it or you hate it.

But what’s driving these emotive responses? Why is AI dividing opinion so much?

Technophobia is one of the biggest issues artificial intelligence faces.

Although it’s doubtful “fear” is the exact term to describe attitudes to this new technology (except for maybe the fringe groups that really are fearful of a robot uprising).

It’s more like a “suspicion.” As with any new technology, people don’t trust it.

They either don’t trust that it will live up to its promises or they underestimate how effective that technology will be on their lives.

This feeling isn’t new. Every technological revolution has faced the same skepticism.

There is a world market for about five computers.

Outside of the expert field, the processes behind artificial intelligence are fairly incomprehensible.

And it doesn’t help that we’ve been brought up on evil AI tropes for decades, with movies, TV shows, and novels about malevolent artificial intelligence.

That’s a lot of social programming we need to shake off before we can embrace the full possibilities of what AI can bring.

The other main driver for negativity is how artificial intelligence will influence the work we do.

There will be people who see how AI can automate work processes and save you from doing time-consuming manual tasks.

For example, the new Talkwalker custom models are AI-powered and can help communications pros save time by helping them create quality data projects with minimal effort.

But then there are people who see AI as something that will take someone’s job.

Again, this isn’t anything new.

For each industrial or technological revolution, the job market has had to pivot to absorb incoming technological whilst maintaining a status quo of job availability.

According to this article, technology has created more jobs than it has ever taken.

Rather than being anxious about whether artificial intelligence will steal your job, you should be looking at how to make the most of AI in your role. And how you can pivot tasks to fit around these developments.

Check out this “humans still needed” report from CIPR. It looks at where AI will beat humans in communications, and how that will change in the next five years.

This is worth understanding, to see how your own role will evolve in the coming years.

Right now is a great opportunity to embrace AI, and develop your career path to optimize the benefits it can offer.

Regardless of the tasks and skills that can be automated or benefit from AI, human intervention in editing, sensitivity, emotional intelligence, applying good judgment and ethics will always be needed.

How I Learned to Love Artificial Intelligence

Now we know what’s driving the negativity of AI, what about the positivity? And how can we keep it going?

The trick here is to make the most of AI and to spread the word about it. Don’t look at how AI will take your job, but how it will make it better.

There are numerous artificial intelligence tools on the market, many of which Emil Kristensen covered recently.

Look for what can really benefit your role, and what gap AI could fulfill.

For us, we have the Talkwalker AI Engine. It helps communication pros handle and interpret the vast amount of social data we have access to.

By making the most of automation to fine-tune the accuracy of your data sets, you can cut hours from your analytics workload.

And you can focus on jobs only a human can do: converting analytics into actionable insights, with creativity, ingenuity, and sensitivity.

The AI revolution is coming, and it’s going to be great.

As the concerns above are resolved, we’ll see more positive sentiment for artificial intelligence.

More companies are driving AI innovation, and more roles are accepting AI into day-to-day tasks. So be a trailblazer and make the most of it.

By engaging with AI today, you’ll be at the forefront of the revolution.

Something to Note: The Three Laws of Artificial Intelligence

I don’t think you can cover artificial intelligence without discussing regulation.

At present, I don’t think there’s one complete answer.

But then again, by adding regulation to a budding industry, we risk stymieing the technology and mitigating the gains on offer.

It’s a fine line to walk, and I can’t see an answer in sight just yet.

Though if there’s anyone who knows the solution, it’ll probably be Google with their seven design principles for AI.

Photo by Franck V. on Unsplash