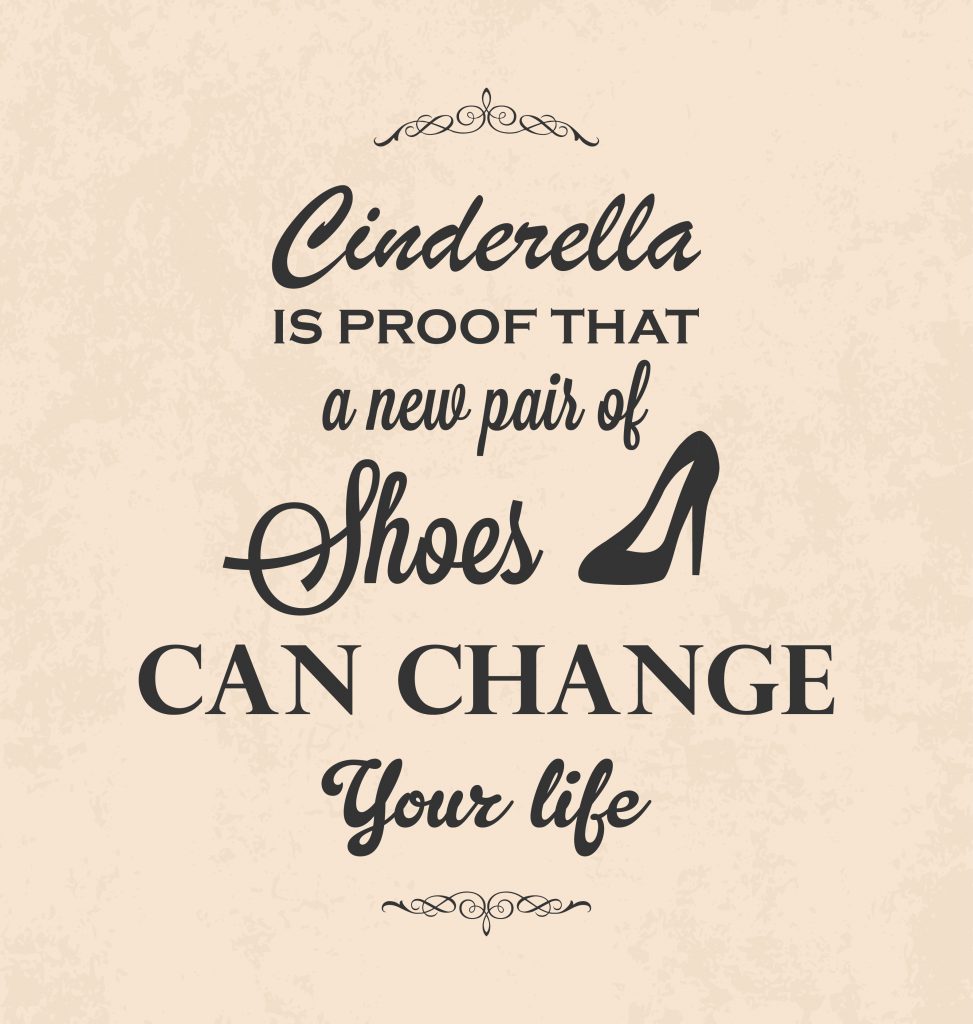 I keep a file of quotes I love to inspire my writing.

Typically, they’re descriptive quotes that improve a person’s writing, such as:

Guarded by dogs of the species that asks questions later. — Chris Cleave, Everything Brave Is Forgiven

Isn’t that a beautiful sentence?

You can picture the dogs immediately and, while there isn’t a specific species mentioned, we probably all have the same visual.

And, while not a single sentence, I love this description about a morning routine:

I am gently awakened between 6:30 and 7:00 in the morning by the sweet calls of the downy-throated songbirds welcoming me into a new day. I arise and dine on a firm scramble of eggs, laid at dawn by my cluck of heirloom chickens, and sip coffee from the rarest Kopi Luwak bean, harvested deep in the Sumatran jungle.

So after that… you can imagine that I flit to my desk and dip the nib of my fountain pen in the corner inkwell, and the marketing insights spill out of me onto the page with the same intensity as the yolks of those heirloom eggs as they spread across my breakfast plate.

Or: I’m woken by a small furry dog sniffing around my head because her breakfast is late. Again. — Ann Handley, My Morning Routine

After I read that, I vowed to be much more entertaining in my writing, but it’s not easy.

The woman has a gift!

To get there, though, I refer often to my file of quotes and I thought it’d be fun to share some of them here with you.

Working hard is way more fun. If you had to goof off 40 hours a week, you couldn’t do it. It would drive you crazy. — Manoj Bhargava

My success just evolved from working hard at the business at hand each day. — Johnny Carson

However beautiful the strategy, you should occasionally look at the results. — Winston Churchill

Women attribute their success to working hard, luck, and help from other people. Men will attribute that—whatever success they have, that same success—to their own core skills. — Sheryl Sandberg

We need to reshape our own perception of how we view ourselves. We have to step up as women and take the lead. — Beyonce

A woman is like a tea bag—you never know how strong she is until she gets in hot water. — Eleanor Roosevelt

If you think you’re too small to have an impact, try going to bed with a mosquito. — Anita Roddick

Our greatest weakness lies in giving up. The most certain way to succeed is always to try just one more time. — Thomas Edison

It’s not about money or connections—it’s the willingness to outwork and outlearn everyone… And if it fails, you learn from what happened and do a better job next time. — Mark Cuban

Some people dream of success… while others wake up and work hard at it. — Unknown

Obstacles don’t have to stop you. If you run into a wall, don’t turn around and give up. Figure out how to climb it, go through it, or work around it. — Michael Jordan

Our greatest glory is not in never failing, but in rising up every time we fail. — Ralph Waldo Emerson

Sometimes I can feel my bones straining under the weight of all the lives I’m not living. — Jonathan Safran Foer, Extremely Loud and Incredibly Close

Once upon a time there was a boy who loved a girl, and her laughter was a question he wanted to spend his whole life answering. — Nicole Krauss, The History of Love

I know so many last words. But I will never know hers. — John Green, Looking For Alaska

I was as unburdened as a piece of dandelion fluff, and he was the wind that stirred me about the world. — Sarah J. Maas, A Court of Thorn and Roses

And now the floor is yours.

What are some of your favorite quotes?

Do you have a file of beautifully written sentences?