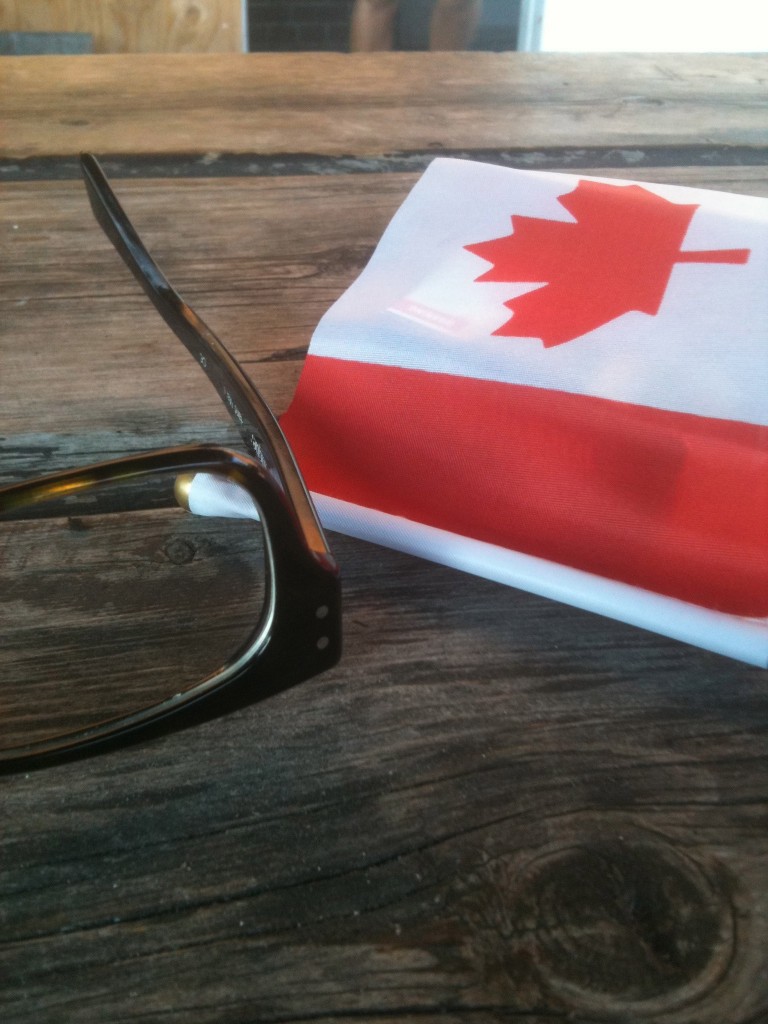 Today is a good day.

Not only is it July 1 (hellooooo, summer lovin’!).

Not only is it the start of a brand new month of excellent content here at Spin Sucks (more on that in a bit).

Not only does the highly controversial, rather bold, and quite fierce Canadian Anti-Spam Legislation go into effect today…

I know, yay, right?? Ok, calm down everyone, we really don’t take ourselves that seriously.

Though I must say – it’s fun being the content director, where, as a Canadian, I can do things like this on the editorial calendar:

What the Heck is Canada Day?

Canada Day is kinda-sorta our birthday – it celebrates the day, July 1, 1867, when three British North American colonies – Nova Scotia, New Brunswick, and the Province of Canada – became a federation of four provinces (the Province of Canada being divided, in the process, into Ontario and Quebec).

Canada became a kingdom in its own right on that date, but the British parliament and Cabinet kept limited rights of political control over the new country until 1982, when the Constitution Act patriated the Canadian constitution.

So, today is our special holiday. A veritable sea of red and white.

But, this year it’s also smack dab between Monday and Wednesday – which is stupid – so I’m forgoing the flag waving and burger eating, and instead joining my American colleagues as they (and the rest of you) celebrate Independence Day (a way cooler name, by the way) in a few days.

Double yay for having an American parent so you don’t feel guilty! Thanks, mom. (From Gini: You’re welcome!)

Aside from Can Spam and Canada Day, we also start a brand new month of fantastic content, here on the blog and elsewhere.

This month, we’re going to look at Social Business. No, not ‘businesses being socially responsible organizations’ – but using social media in business and overall marketing efforts.

Is it good? Bad? Stupid? Does it work? Doesn’t it? Where is social headed? Will it continue to evolve? Will it morph into something altogether new?

Our webinar is being held on Thursday July 10th at 12 noon EST instead of July 3rd (see above re: the July 4th holiday weekend!), and will by presented by Richard Binhammer, principal of Binhammer Social Business & Communications Consulting.

Richard was one of the early adopters of social media for business, and as former director on Dell’s Social Media and Community team, he was responsible for communications, social relations, and training while continuing to be active in Dell’s social media outreach and overall adoption across the company.

He knows social business. This is going to be a seriously good webinar. Don’t miss it.

We have our author Q&A coming up on Wednesday, July 16th, also noon EST, featuring Ed Zitron, with This is How You Pitch. As it says on his website, “A quick and dirty guide to the painfully confusing first years of a winning public relations career.”

Or, as it also says, “How to Kick A** in Your First Years of PR!” As hard as Canadian history is, pitching is even harder. Be there on the 16th.

We also have another Intimate and Interactive webinar with our fearless leader Gini Dietrich, happening on Tuesday, July 22nd at noon EST. Only 10 people are allowed – and when we say “interactive,” we mean it.

Bring your questions, learn from the fellow attendees, ask Gini anything about starting a business. More details to follow.

So, there you have it. A pretty stellar month coming up, because summer or no summer, we don’t slow down here at Spin Sucks and Arment Dietrich. I really should have a chat with Gini about that….. (I kid! I kid! We’re on summer hours!!)

Enjoy the rest of your week and Happy Canada Day! Happy Independence Day on Friday, too – we’ll be closed, BTW, as if there were any doubt.