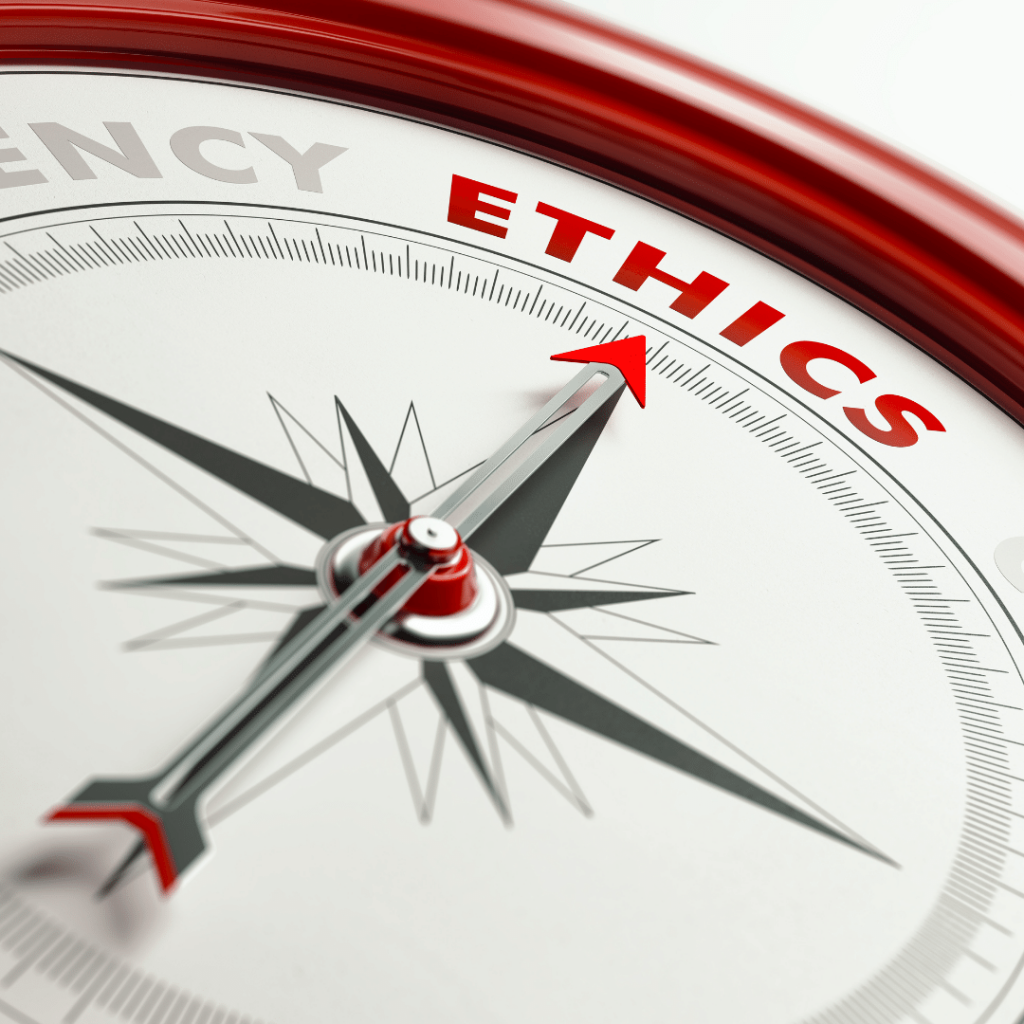 In 2006, I worked with a crackerjack young professional who loved to sit in my office, with his feet on my desk, and throw ideas at me to see what I thought.

We threw around some ridiculous ideas—some actually panned out and some were too crazy to even consider.

One of the ideas that eventually panned out was this whole blogging thing we kept hearing about.

Back then, of course, almost no one was blogging and we had literally no idea how to even get started.

But we figured we should at least investigate, mostly to see if this blogging thing were something we could eventually offer as a service to clients.

We launched Spin Sucks later that year and it was an absolute disaster, in 2021 terms. But we didn’t know it was a disaster because it wasn’t being done by organizations yet.

The sole purpose of it, truly, was to figure out how it worked so we could inform clients—we were learning on ourselves first.

We didn’t think about it becoming an industry blog and we certainly didn’t know it would become a place communicators would come for professional development.

It was just an experiment.

And some experiment it was! It has afforded both my agency and me personally some crazy opportunities that never would have come to fruition otherwise.

It’s helped us build massive brand awareness and credibility. Almost like we know how to do our jobs. ????

We’ve always been super transparent that it’s not technically our agency’s blog, but that some of what we do is for the purpose of building awareness, crafting thought leadership, increasing inbound marketing, and producing revenue.

All of the same reasons you might blog for your organization.

But what are the blogging lines, when it comes to journalism, ethics, and pay-for-play?

About a month ago, the Washington Post published an article titled, The new journalism — and the PR firms behind it.

In it, they describe a “scrappy news site” called Checks and Balances Project that bills itself as an “investigative watchdog blog.”

It is filled with serious stories scrutinizing corporate activities and government officials. It employs an editor who used to work at USA Today.

For more than a decade, its investigations of powerful interests have been picked up by local and national news outlets.

Yet, as the article says, “a closer look suggests the site is not always the independent crusader it appears to be.”
It investigated the hotel industry after it received a grant from AirBNB. A high-profile investigation into Arizona utility regulators came after the scrappy news site received money from a solar power company.
Today, they are investigating a massive hospital system in Virginia that is a complex dispute with a medical school—which hired a PR firm that shares a founder with Checks and Balances.

The executive director of Checks and Balances claims that the two organizations don’t work together on stories, but the relationship has never been disclosed, nor has it ever been publicly acknowledged (until now).

Whether or not the investigative stories are funded by organizations or the founder’s PR firm, the point is we have an obligation toward transparency. We all abide by a code of ethics.

The Code of Ethics

The PRSA Code of Ethics has a provision on disclosure of information, which requires communicators to “build trust with the public by revealing all information needed for responsible decision making.”

This means must reveal sponsors for causes and interests represented, disclose any financial interest, and avoid deception practices. This includes examples such as front groups, lying by omission, deceptive grassroots campaigns, astroturfing, and more.

CPRS has a code of professional standards, which includes the “highest standards of honesty, accuracy, integrity, and truth” and that members “shall personally accept no fees, commissions, gifts or any other considerations for professional services from anyone except employers or clients for whom the services were specifically performed.”

And the Global Alliance Code of Ethics states we will “disclose any conflict of interest and offer transparency and be forthcoming about sponsors of causes and interests and never engage in misleading practices.”

While the communications profession is not regulated, nor do we have a body that certifies us and requires continuing education requirements, the code of ethics is taken extraordinarily seriously by the majority of us.

But, just like in kindergarten when someone does something bad and doesn’t own up, the entire class gets punished.

We must do better—and we must require our peers to do the same.

This is a weird world we live in.

Right now, PR pros outnumber journalists six to one, media outlets continue to shutter, putting experienced journalists out of jobs, and we’re all vying for the attention of our prospects, customers, and communities.

All of those journalists need jobs, and those of us who create content want to be paid for it.

We absolutely should be paid for the week we do—I want to make a living doing what I do best, too.

The challenge is when we are being paid by an individual or organization to help them reach their goals and we don’t disclose the relationship.

Not only is there a code of ethics to abide by, but the FTC also requires disclosure. It began with influencers and has expanded to any one of us where products, goods, services, or cash is exchanged.

As someone who runs a blog that has a mind of its own, I will always disclose a relationship with a client, a partner, or an industry vendor.

As my mother would say, “Remember who you are and what you stand for.” The same transparency must be upheld for every one of us.