We’ve all read about PR blunders in the media. Public blunders are often embarrassing, but people generally forget about them over time. However, making a mistake in the middle of a crisis is a much bigger problem.

One wrong word to the press can cause a company’s stock price to come crashing down or result in you losing customers. You can alienate your stakeholders and cause a loss of trust that can last for months or years. In the worst-case scenario, that loss of trust might result in the closure of the company.

This guide should help you better navigate a crisis. It covers five important crisis management mistakes to avoid.

Not Having a Crisis Management Plan

A crisis management plan is your first line of defense if any threats to your business occur. The types of crises may vary depending on the nature of your business. Examples include:

Your crisis management plan seeks to define the possible problems you could face. It also outlines steps your organization will take when managing a crisis. 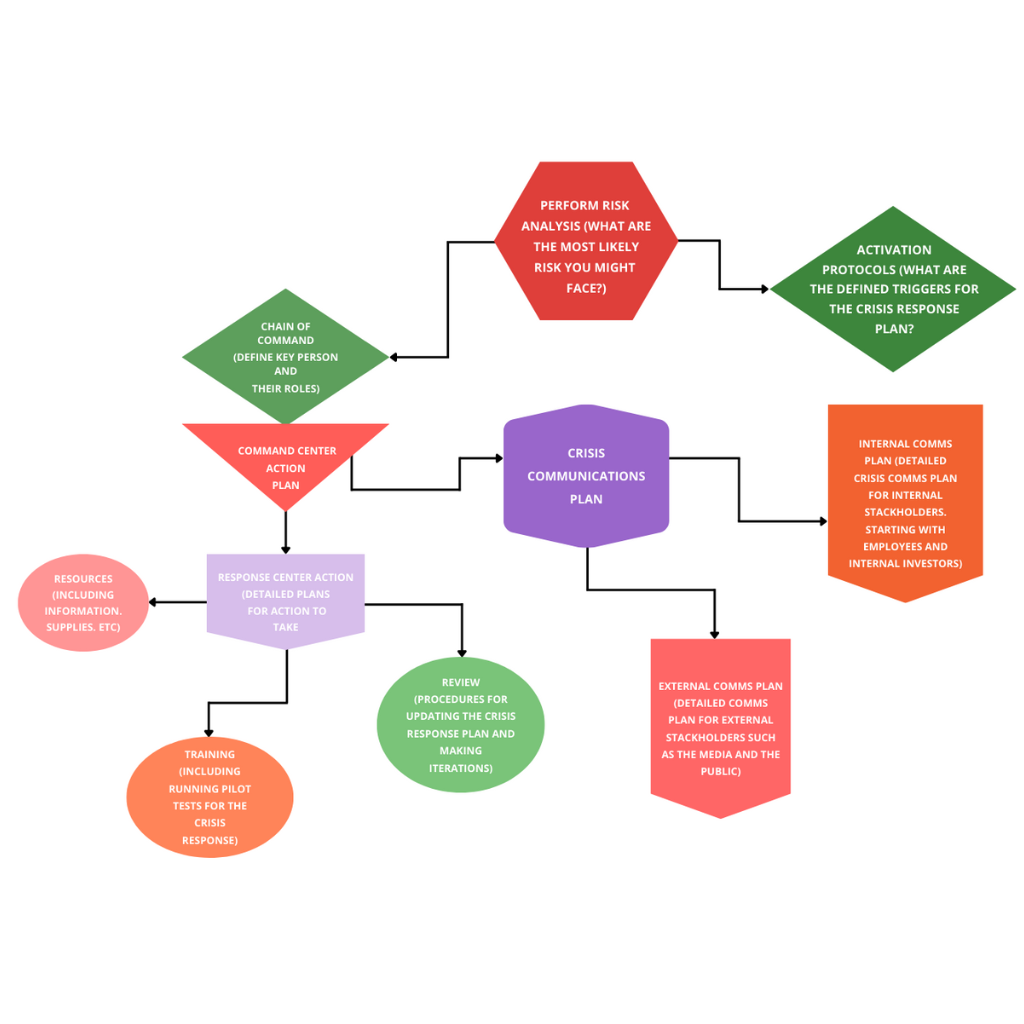 The primary elements of the crisis management plan include the risk analysis, activation protocols, and the chain-of-command details. You’ll also need a communications plan.

The comms plan should, amongst other things:

Taking Too Long With a Response

In this new era of reputation management, you need to respond quickly to a crisis. That means developing a plan of action quickly and communicating your plan with stakeholders appropriately. Showing that you’ve taken responsibility for the crisis and have a plan that you publicly share to resolve the issue is an important first step.

BP is an almost perfect case study of why you shouldn’t delay during a crisis. In 2010, the oil giant suffered massive financial, PR, and tragic human loss when its Gulf of Mexico oil rig – Deepwater Horizon – spilled millions of barrels of crude into the ocean.

Eleven people died, and the spill created what would become the worst environmental tragedy in US history. The company had to pay tens of billions of dollars in state and federal costs, not to mention being dragged through a very lengthy litigation process.

The company didn’t acknowledge the spill for days. The then CEO, Tony Hayward, subsequently blamed a BP contractor, Transocean, for the problem. He dismissed the environmental impact as “very, very modest.”

Opting for the Wrong Spokesperson

In managing a crisis successfully, you must get the right spokespeople. So, what qualities should you look for in a PR spokesperson?

Here are some of them:

A PR spokesperson with knowledge of your company, product, or brand will be the best voice in a crisis. You should provide that person with relevant training, so they’re comfortable handling questions under pressure.

Using Too Much Jargon

The public statement released by Amazon AWS in 2011 nicely illustrates what not to do. Here is how they explain the 2011 disruption of its Elastic Cloud Compute (EC2) service affecting US East Coast servers.

It’s a lot better to explain things clearly. Any statement you release needs to be believable too.

In the wake of the Cambridge Analytica scandal, Facebook was left dealing with heavy damage control after the public saw Facebook as complicit in irregular and unauthorized data breaches. 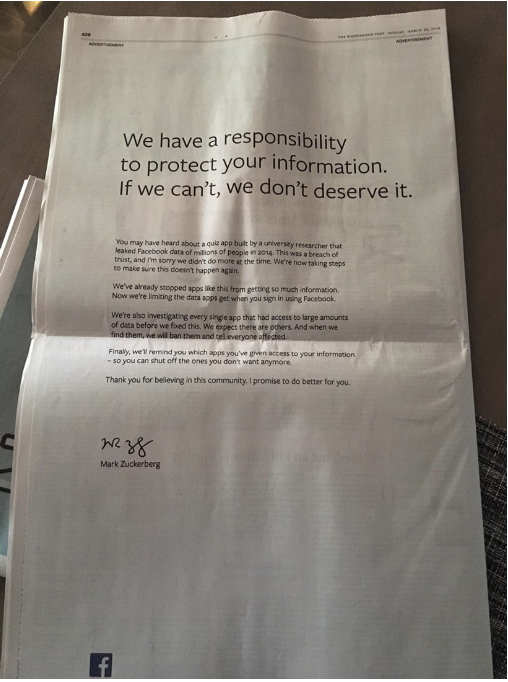 Though Facebook’s response was well-worded, it felt insincere. Pundits wondered why the company hadn’t done more to protect sensitive customer information from data hacks and mining in the preceding years.

Harsher critics noted that Meta’s business model was, in fact, mining user data and selling it to the highest bidder. The apology would do little to solve Facebook’s problem, with the company facing many account closures in the wake of the scandal.

You should tailor your response to stakeholders. That means communicating with all of the people impacted by a crisis.

Employees are one of the most critical stakeholders. You want to provide employees with constant feedback, guidance, and reassurance.

Therefore, it is imperative to communicate with your employees honestly, speedily, to ease the effects and tensions of the crisis. Howard Schultz provided outstanding leadership, clear direction, and a reminder of company values in the face of backlash from Starbucks’ “Race Together” ad campaign.

This “Race Together” campaign aimed to sensitize Starbucks’ customers on racial awareness by starting conversations through its branding and as part of its employee outreach. Despite the negative sentiments about the ad campaign, Schultz reassured his employees and thanked them for their efforts. Starbucks’ stock rebounded to an all-time high barely a month after the incident.

Business crises can arise from different situations and reasons. How you cushion yourself against shocks will make the difference between failure and success. On the other hand, mistakes such as having no crisis management plan, responding too slowly, and having the wrong spokesperson can cost your business severely.

As experts who have succeeded in the PR business have said, “honest, responsible, open, and authentic communications make up the formula for earning trust.” In each crisis, it’s essential to keep in mind the passing nature of storms. Remind your customers, investors, and other stakeholders within your business about what values you stand for and why they chose you in the first place. That is the clear route to success.

Chris Norton is the founder of Prohibition, a UK-based digital PR firm. He recently co-authored Share This Too and is a regular speaker and lecturer on the subject of online communications. His blog on the evolution of communication is listed by Brand Republic as one of the top 20 most influential marketing sites on the planet.

View all posts by Chris Norton

The Creative Process Is Broken, Here’s How to Fix It

Spin Sucks: What You Can Learn from Climate Change Contrarians