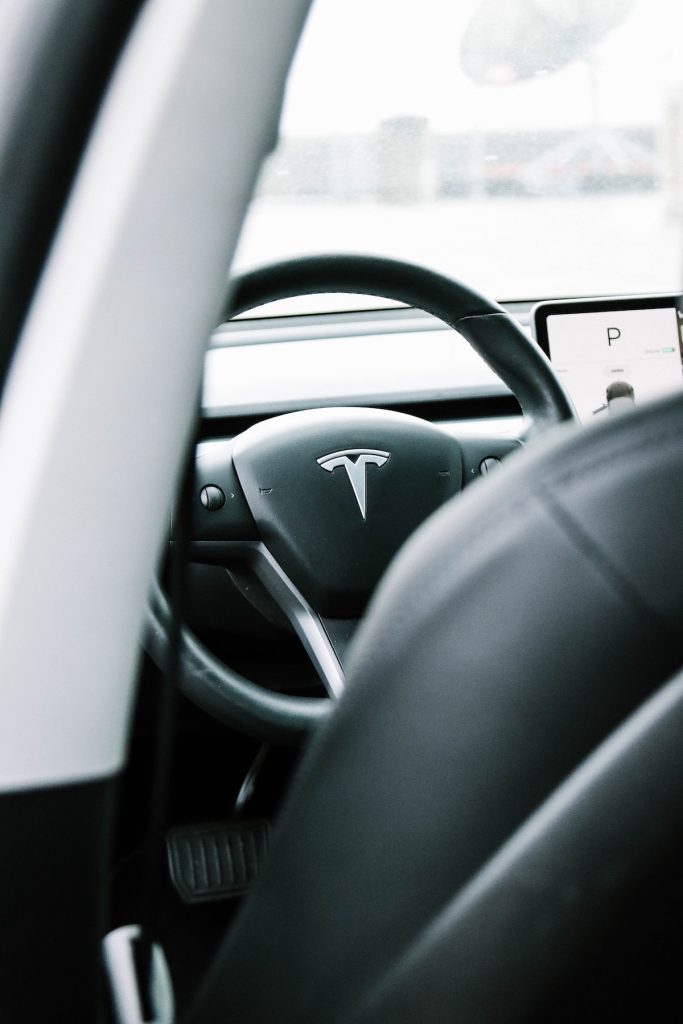 “Elon Musk overhauls industries ripe for disruption. Now it appears Elon Musk wants to tackle Tesla PR on his own. And he’s going to do it in his own disruptive way.” — Matt Pressman in The Next Industry for Elon Musk to Disrupt: Public Relations

Before the holidays, everyone was all aflutter because Elon Musk either fired or reassigned his communications team to other parts of the organization. His rationale? No one really knows, but many have speculated it’s because he’s always felt the media treats him unfairly.

There was an incident a few years ago when a New York Times reporter took a Tesla out for a drive—and got stranded, which he mentioned in his review.

If any other executive on earth behaved that way, stock prices would tumble, trust in the organization would be harmed, and reputation would be tarnished. Journalists would ban them—no one would want to talk to them. It would take years to regain what was lost.

In fact, a 2018 report from Aon-Pentland showed that, following a reputational crisis, those that had a communications team helping them to rebound, did so with a 20% gain. Those without? A 30% loss.

Unless, of course, you’re Tesla.

It’s an interesting move, to be sure. Tesla has all but stopped engaging publicly with the media. They instead rely on Musk’s Twitter account, the company’s YouTube channel, social media influencers, and direct emails to inform the public.

But questions still remain: is it smart to completely dissolve your PR department? Can other companies follow suit? And what does this mean for the future of PR?

This isn’t disruption of the PR industry. It’s a narcissistic and ego-driven move that pretty much no one else can get away with.

Musk, of course, has the rarefied status of a visionary who (for the most part) is seen as making the world a better place. His work is inspirational and, because of that, many will give him a pass.

He also has another thing going for him: Tesla has 1.6 million subscribers on its YouTube Channel and at least 21 of its videos have been viewed more than a million times. Musk personally has nearly 41 million followers on his Twitter account, which makes his “personal audience larger than the combined circulation of the 10 biggest U.S. newspapers of a decade ago,” according to Jeffrey Sharlach, PR professor at NYU.

So far, Musk hasn’t been proven wrong. The Tesla stock is up more than 500% this past year, adding an estimated $100 billion to Musk’s wealth. Tesla reported its largest quarterly profit ever… and it joined the S&P 500.

Because Tesla has such a mystique around it, it can largely create its own news and steer the narrative. Unlike most corporations, Tesla doesn’t need to rely on traditional news media.

That is, of course, until something goes wrong. And it will go wrong; it’s just a matter of time.

This approach also leaves the narrative completely up to the media. With no one to take calls or answer questions, journalists have two choices: don’t include Tesla in the story or publish it based on what they can find on the web, on social media, or (gasp!) by talking to his competitors.

It’s a dangerous game to play—one that could bite them in the butt if they aren’t careful.

Times have changed. There is no doubt about that. In today’s world, it’s silly for an organization to rely on the media to tell its story, anyway.

It used to be that organizations had two routes to reach the public: buy advertising, or talk to the traditional news media. Now there is this thing called the PESO Model.  Combined with earned and paid, owned and shared media provide a new way to engage with one’s customers.

That’s not to say you should run out and dissolve your PR department. That’s akin to putting all of your eggs in one basket. But there is something we can all learn from this big and bold move that Musk has made.

Earlier this week, I participated in a livestream discussion with Prezly. One of the questions we got from the audience was, “How do I convince my clients to create content?”

The time has come where content is no longer a nice-t0-have. It’s necessary. If you look at how Musk and Tesla are handling their communications, there is a lot to be said about how they’re using owned and shared media to reach their audiences.

Organizations can follow that same path. It provides an opportunity for their leaders and subject matter experts to showcase their expertise and build an audience of prospects and customers. It also demonstrates to a third-party influencer, such as a journalist, that you have a unique perspective and something to add to the conversation. It provides an opportunity for them to learn more as they source their stories—and figure out how and when they might include you.

Earned media is one-quarter of the PESO Model. You can’t fully integrate or execute it with a three-legged stool. You need a strong foundation with all four media types.

What Musk is doing is incredibly smart, if you look at it just from the perspective that he’s using owned and shared media. Other organizations should most definitely follow suit, but also include earned media. By locking out journalists he is losing control of something that he could easily make his own.

The Future of the PR Industry

A solid public relations team solves many issues within an organization. It helps spread important news announcements and topics integral to a company’s success. It communicates with the media in a timely manner to ensure accurate coverage and control the conversation. It builds a state of trust and engagement that propels a company’s vision and goals forward. It helps to manage reputational risk and to prepare an organization for an eventual crisis.

That Aon-Pentland report I mentioned earlier? A solid PR team will help an organization recover from a crisis and regain its reputation—and then some.

What this creates for Tesla is a black hole of information coming from the company. Facts will be obfuscated if there is no official position on whatever happens in the news. If a roof flies off a new car or there are self-driving collisions, everyone is left to speculate because there is no longer a PR department to reply to these incidents.

It seems that Tesla has adopted a crisis management strategy that appears to think that the best course of action is to ignore future crises and they will just go away on their own.

That’s just not how real-life works. It may work for them right now, but it won’t continue.

As the Public Relations Society of America put it, “In a world fraught with instability, disengagement is not a path to success and can result in dramatic reputational ramifications with long-term consequences.”
Tweet
Share
Share
Pin