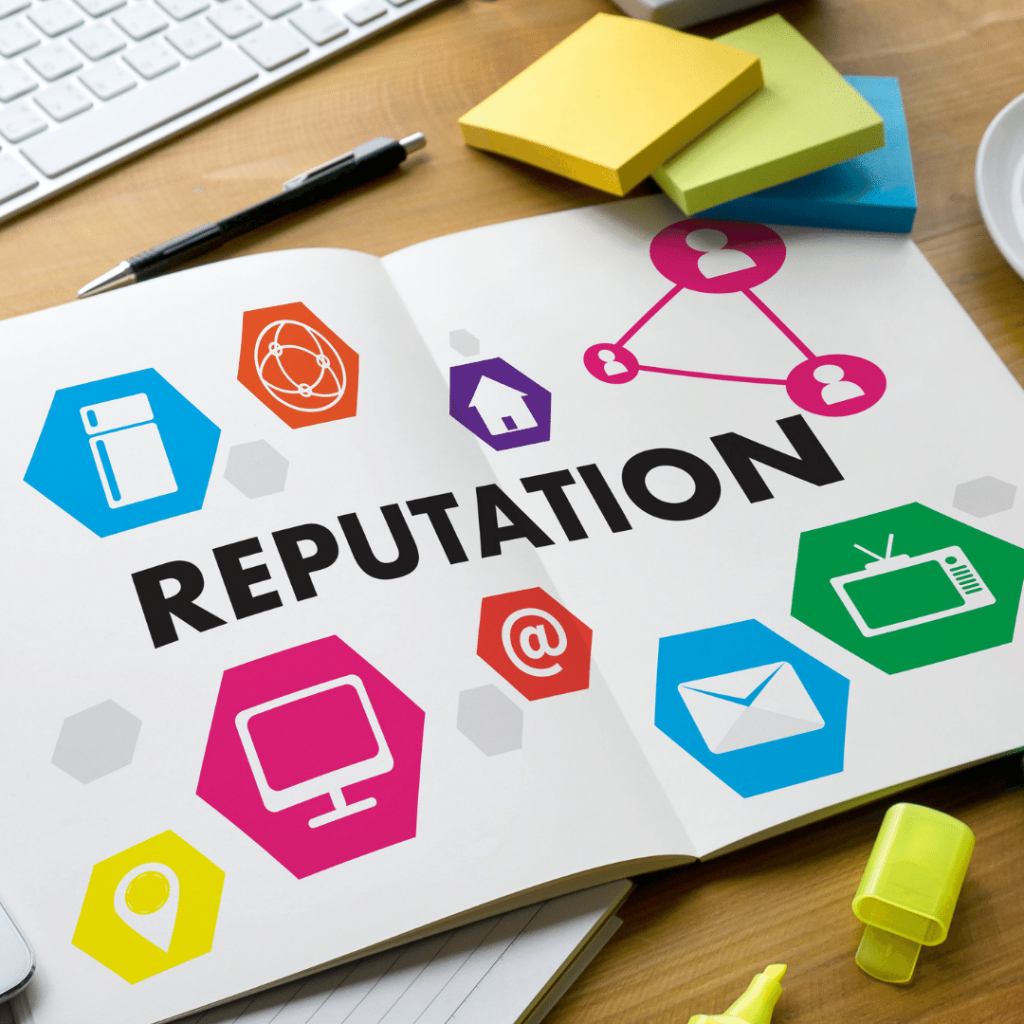 A couple of weeks ago, a friend forwarded a post from a colleague that said she was in a meeting where the CEO said that most engineers consider most PR people call girls.

And another exec piped in with something along the lines of it actually being the PR pros who hire the call girls.

I’m glad I wasn’t in that meeting. They would be a former client with a broken nose.

(I also recognize that sometimes stuff like that happens and you’re so shocked, you don’t really absorb it all until later. But I’d still want to break the guy’s nose.)

But y’all. This is 2021. We work with a bunch of engineers for a couple of clients and if I EVER heard them snicker like this behind our backs, there would be hell to pay. Not to mention the jerk executives repeating it.

The fact that the PR industry STILL has such a bad reputation is disgusting.

And the media isn’t helping.

The Three Stereotypes of the Communicator

The Economist published an article at the beginning of July that wasn’t much more flattering than being called a call girl.

Allow me to quote from the first paragraph:

…Bartleby was ushered into the offices of the firm’s public-relations outfit, whereupon the smooth-talking PR man (still a titan of the industry today) launched into a ten-minute monologue about the company’s strategy. At that point, a subordinate popped his head around the door and the PR man was called away. “Thank goodness he’s gone,” said the chief executive. “Now I can tell you what is really happening.”

Not only does the article demean the role of the communicator—and maybe, in this case, it was deserved—but they go on to describe every reason an organization does not need someone in that role.

After all, we’re there just to put up roadblocks as an Interventionist, a Trappist, or the Helpful.

They describe the Interventionist as someone who pontificates as if they are the chief executive for the organization being interviewed.

The Trappist is someone who is seen as passive-aggressive; they show up for meetings and interviews, but don’t say anything unless the executive needs to be guided in a different direction.

And the Helpful is, apparently, someone a journalist doesn’t mind working with—someone who is easy to work with, provides accurate facts, confirms or denies rumors, and can arrange interviews when required.

The Parasitic Relationship Between Journalist and Communicator

The article goes on to say:

The existence of these three categories is not the only reason journalists have a love-hate relationship with the PR industry. However irritating PR people can be, they are often one of the only conduits for information about a company. And many hacks in their 30s and 40s opt to join the industry as a way of earning a bigger salary. In a sense, the relationship is an ecosystem, in which both parties regard the other as parasites.

I’ve honestly never considered a journalist a parasite—and I’d like to think no one has considered me the same.

The fact this stereotype is being perpetuated in an international publication does not bode well—for either side, especially at a time where media outlets are shrinking and reporters are covering more than one beat and organizations can almost more effectively tell their stories on their own.

The article then ends with:

Whether companies need to finance this system is another matter, as the main benefits go to the participants. A lot of PR activity has zero impact on the client’s public profile. It seems like a more extreme version of the famous quote about advertising: three-quarters of the money I spend on public relations is wasted—the problem is knowing which three-quarters.

The Erroneous Reputation of the PR Industry

I know I’ve been preaching quite a bit to the choir lately, but I have two things to say about that:

The first thing we have to do is stand up to them. When we do that—and we ALL have to do it—the battle is more than half won.

I actually have this conversation A LOT, and not just with prospects.

Clients who have been with us for years will say things like, “I was out on the golf course last week and…”

I liken them to, “Before my wife and I had four children and she stopped working outside the home to take care of them 25 years ago, she was a marketing major and she thinks…”

When conversations begin that way, I know I have my work cut out for me.

Oh, my friends. On the contrary. It happens all the time.

Set Expectations and Measure Your Efforts

You know that I love to measure the results of our PESO Model campaigns.

You know I love to be able to point to not only the marketing and sales qualified leads we helped a client generate, but all of the work we did that took those leads from qualified to conversion.

I love being able to put a dollar amount to the work we do on behalf of our clients.

But I’m also not naive enough to think that all communications can be measured, which I think The Economist was trying to say but it came off much ruder than that.

Also, three-quarters of it being “wasted” is ridiculous.

None of it is wasted, but I like to say about half of it is invested in the things you can’t measure, such as credibility, authority, and brand awareness.

I recently had this conversation with a client.

I told him that he should expect to invest half of his communications budget in the things that can’t be measured by attribution and MQLs and SQLs.

Sure enough, a couple of weeks ago, he said to me, “You know how you said I’d know if the investment we made in brand awareness was working? It’s working!” I just smiled and said, “I know.”

It might be a little arrogant on my part, but I haven’t worked this hard to craft expertise to have someone call me a call girl or not trust that I know what I’m doing when I say it will work.

This is the attitude we all need to have.

The work we do is important.

We are not call girls, nor do we hire the call girls.

We are not Samantha on Sex & the City (did I just age myself?).

If the past 18 months have proven anything, it’s that communications expertise isn’t a nice-to-have by organizations that have hit a certain threshold.

It’s a necessity for everyone at every level.

At the very least, solopreneurs and small companies need to have a friend who is an expert to review emails and public-facing communications before it’s put out into the world.

We view things through a different lens.

And, contrary to the belief of The Economist, PR does not “expand to fill the budget available.”

If done well, it builds brand awareness, credibility, and authority AND it drives leads and conversions, too.