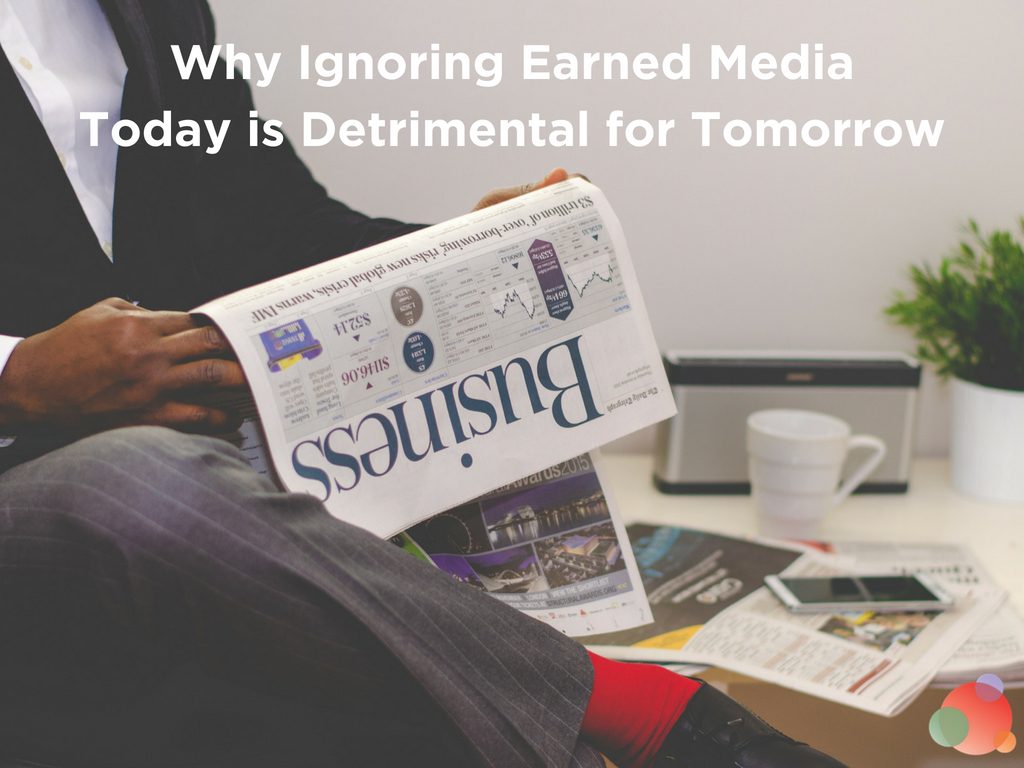 No Comment: The Death of Business Reporting is a recent article that ran in the Washington Post—and was later republished on Medium.

In it, journalist Steven Pearlstein describes how difficult it is today to get communicators to schedule interviews with their executives, or even get in-person meetings on the books.

He tells a story of how he was intrigued by the Clorox brand:

Recently I went looking for a well-run company to write about — the sort of corporate profile that used to be the bread and butter of business reporting. I quickly hit upon Clorox, which regularly shows up on the list of best companies to work for and recently walked away with an unusual number of awards for its marketing campaigns. I was also intrigued by the challenge of writing about a company in a “boring” industry like consumer packaged goods (Clorox bleach, S.O.S. scrub pads, Burt’s Bees lip balm, Brita water filters, Kingsford charcoal) rather than tech or finance.

But when he sent an email requesting an in-person meeting with the executives (of which he would fly out on their schedule), he was told by corporate communications they were “too busy” to meet.

A reporter for the Washington Post was told that, no, he could not fly out to Oakland to meet the Clorox executives.

Pearlstein goes on to describe how this seems to be the norm:

With the help of Post researcher Magda Jean-Louis, I did an unscientific search of the Times Business section for the past six months looking for instances of companies that declined to comment or were rude enough to never respond to a reporter’s questions. The list includes LVMH, First Data, Career Education, Theranos, Dodge, Cox, Qualcomm, Universal, Warner Bros. and Fox, Tiger Brands, Tesla, Google, Twitter, Toyota, Exxon Mobil and Lyft.

Some of the top brands in the world are refusing to get back to reporters at the biggest publications in the world.

Ignoring Earned Media Will Bite You in the Butt

And it’s not as surprising as it should be—the Edelman Trust Barometer found that global consumers now view the news media as the “least trusted institution” because it is elitist, biased, and oblivious to the needs of most people.

Add that to the man in the White House who keeps shouting “fake news!” and it’s no surprise journalism has taken a hit.

Maybe I’m old school, but this is not a good trend.

Things are cyclical and, while trust in journalism may be down right this second, it will return.

What happens to First Data and Dodge and Cox and Clorox and the others when they’ve spent a few years denying reporter access to their companies?

(That’s a rhetorical question; I think we all know what happens.)

It’s going to take twice (or even three times) as long to rebuild those relationships.

And I think we all know it’s far easier to build a relationship when you don’t need it, then when you do.

That and people don’t forget. You think Pearlstein will forget he was turned down by Clorox?

You think the others will forget they were either ignored or rudely told not to call again?

This is akin to stopping all of your marketing efforts during a down economy, because you don’t have budget to spend on it.

But then your pipeline dries up, people stop calling, no one visits your website, and you have to spend double just to get back to square one.

Had you just kept a minimal spend during the down year or two, you’d have been further ahead than nearly everyone.

Pearlstein, in his research for this story, found that:

For many companies, what is widely referred to as “earned media” now takes a back seat to “owned media”—companies using websites, internet search engines, and social media to build their brand identities and communicate directly with stakeholders.

It’s far easier to control the message, publish the story you want told, and not have a third-party “muck it up.”

Sites such as the Washington Post and the New York Times and USA Today.

And, if you don’t have first page Google results, no one will visit that content you’ve worked so hard to produce.

No one will hear the story you’ve worked so hard to tell.

This is why execution of the PESO Model is so important inside organizations.

But Gini, some of you may say (because I hear it time and again), those publications won’t include links to our website.

There have only been two instances in my career where I’ve been told they wouldn’t include a link.

One was TechCrunch and the other was the Chicago Tribune.

And, when I told the Tribune online editor this, he said, “I’ll include links for you because we have a relationship.”

Journalists, bloggers, editors, and producers will work with you if you have a relationship.

When you ask for them to include a link to your content, they will say yes.

They need you, too.

But if you spend the next couple of years ignoring them because you’re “too busy,” they will remember that and make your life a lot, lot harder.

And, as it turns out, you cannot get the coveted links back to your site without earned media.

There will be no credible and third-party validation of your owned media without earned media.

Brand awareness and credibility and thought leadership cannot happen on a national (or international) scale without earned media.

A PESO Model program cannot happen without earned media. It is, after all, the E in the acronym.

Without it, your communications program will fall flat on deaf ears.

This is not a “build it and they will come” scenario.

You have to build it and then tell the whole freaking world that there baseball legends playing games every night in your backyard.

Not working with journalists today is completely short-sighted.

Don’t be Clorox. Don’t be short-sighted.

You will need journalists again. It may not be this year or next, but the cycle will return. And, when it does, don’t be left trying to make up for lost time.

Photo by Olu Eletu on Unsplash