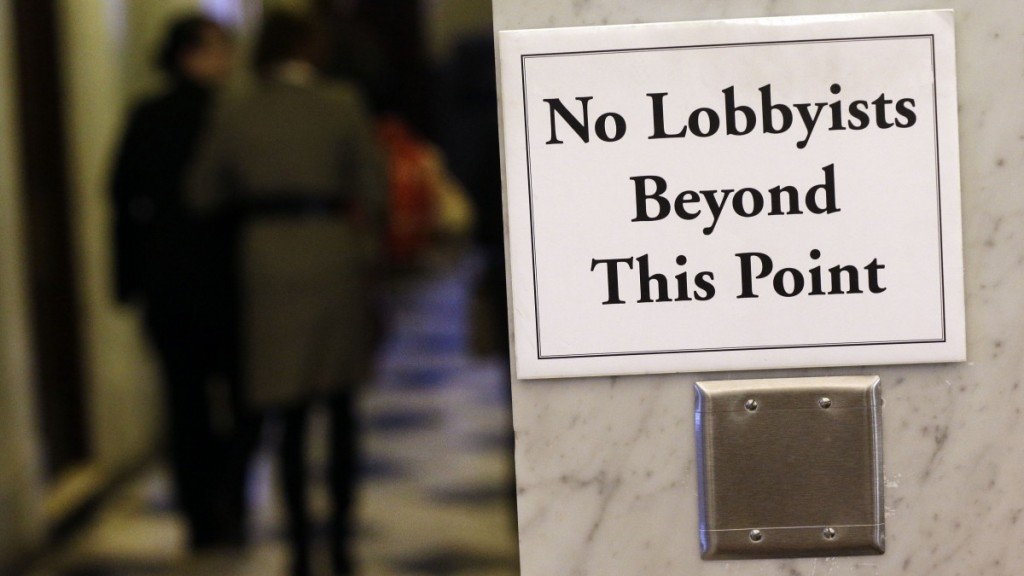 Have you heard about what’s going on in New York State with the PR industry?

The Joint Commission on Public Ethics wants every PR professional to register as a lobbyist.

While this doesn’t seem like a huge deal, it could be a blow particularly to boutique agencies and soloproneurs because of the expense. Most would have to hire an attorney to register or they would have to decline to do any media relations on behalf of their clients.

If it were to go through, the law would require PR firms to register as lobbyists.

This means there are annual reporting requirements, which include a disclosure of topics on which there has been lobbying, the terms of the client-agency agreements, and the fees paid to the agency.

While most private companies—not just PR firms—don’t disclose annual revenue, this law would require you to do so.

Failure to comply could lead to civil enforcement actions.

On a more practical level, it could mean many PR firms would have to hire someone to oversee compliance and manage the paperwork to follow the regulations.

Of course, this means more overhead, which always trickles down to higher fees for our clients. It’s not a winning proposition for anyone.

What is Considered Lobbying?

But let’s back up for a moment and look at why this could even see the light of day.

The New York State’s Lobbying Act states a lobbyist is anyone who receives $5,000 or more in expenses per year for local lobbying activity.

Exactly, but the Joint Commission is defining lobbying as “any attempt to influence a government action,” such as grassroots lobbying.

They also contend the work we do is considered lobbying if:

This means that any time you do media relations that includes any conversation about pending or contemplated regulation, executive orders, regulations, or government procurements, you are lobbying.

Or, if you work with a city’s political office to, say, get a street closed for an event you’re hosting, you’re lobbying.

You would then be required to register with the Committee and disclose your policy goals and financial arrangements…which requires an attorney at the very least and a full-time team member at the most.

Many smaller firms whose focus may be on products or corporate reputation, but might be asked a question about pending legislation by a reporter, may need to hire a lawyer to register or decline to speak to the press about these issues.

You Are a Lobbyist If…

I can think of a very specific example we’ve had in the past three months that might walk on the gray line of this.

We’ve been working with a client on a monopoly issue in a city where they are the largest employer. We’ve had several conversations—and several stories written—about the issue and have worked directly with the local newspaper’s managing editor for several months on it.

Though we’ve not offered an opinion—we’ve left that to the client’s attorney—and haven’t drafted any specific messaging, including a news release, this is lobbying, according to the Joint Commission.

Just the mere fact that we’ve called the paper to alert them to the issue and have provided the lawsuit documents to the reporter means we would not only have to hire an attorney to register as lobbyists, but we’d have to hire someone to do the reporting and paperwork on our behalf.

Of course, we don’t have the budget for this, but would have to find the money somehow.

That money would have to come from the client.

So, what was a fairly affordable proposition for our client suddenly becomes astronomical.

Either that or we have to tell the client we can’t do the work….which is dumb (and that is my strategic and educated opinion).

The good news is, five agencies in New York State, with the support of The PR Council, the Arthur W. Page Society, and PRSA have filed a lawsuit against the Joint Commission to block them from enacting this kind of regulation.

Our attorney, Michael Lasky (I’m super proud to say that!), is at the forefront of this. He calls the ruling “unconstitutional and a violation of the First Amendment and the Due Process Clause of the Fourteenth Amendment.”

The lawsuit seeks to have the court enter emergency relief immediately to suspend or stay the enforcement of the law, as promulgated in the advisory opinion enacted on January 26, pending the court’s final decision in the case.

Lasky believes this is a clear violation of First Amendment rights and it favors the PR industry. He also believes the vagueness of the opinion makes it difficult for PR pros to adhere to the law.

We do, fortunately, have a First Amendment right to talk to journalists without having to report it to the government.

This is a slippery slope. All those friends you have who also happen to be journalists? Just having drinks with one at a trade show or while you’re traveling could be interpreted as lobbying.

Lasky expects a decision in the next few days. Of course, if you’re not in New York, this doesn’t affect you, but it could be the beginning of the end for other states.

I’ll keep you updated on what comes out of all of this and how it could (or will) affect you.