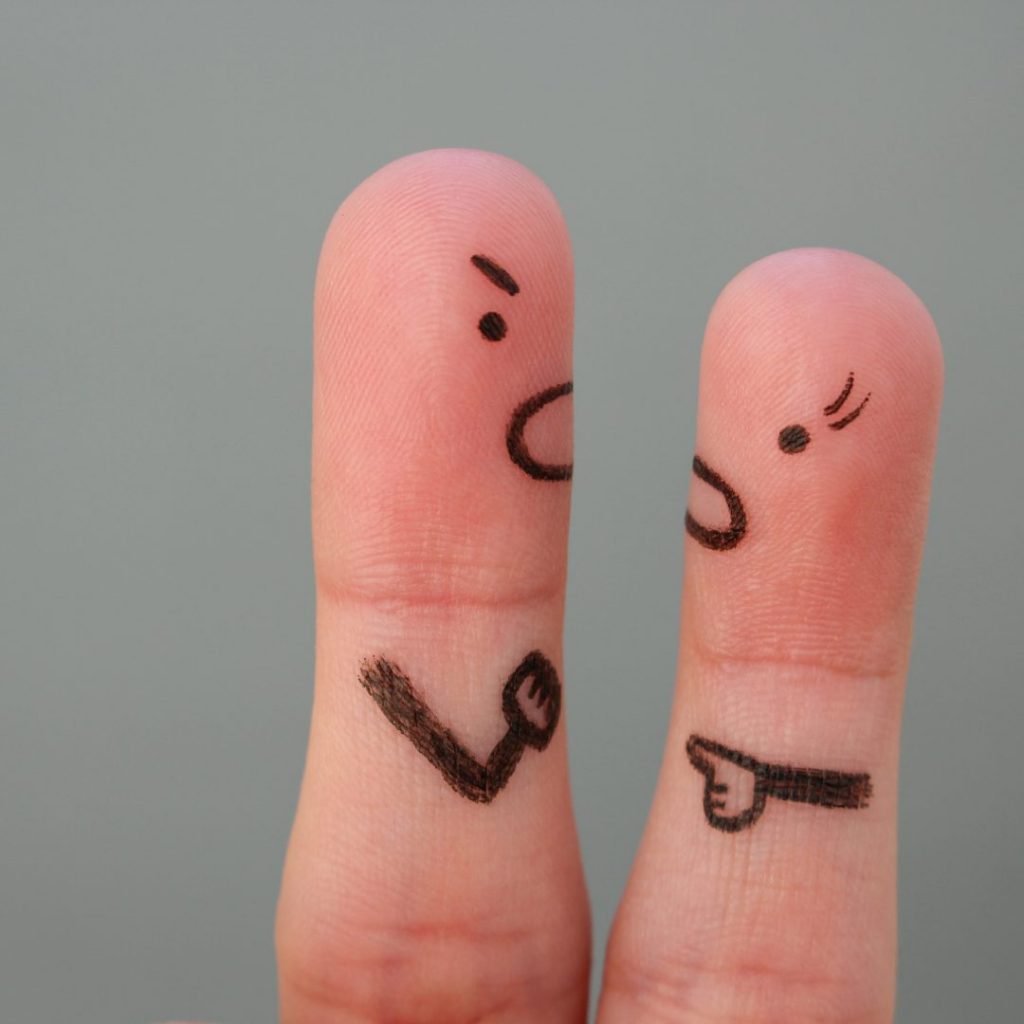 In 1972, comedian George Carlin had a monologue called, “Seven Words You Can Never Say on Television.” Of course, he went on to say them every time he performed, which required every TV and radio show that covered his bit to bleep out the seven words.

It was a funny look at censorship and how profanity can rule our personal lives, but by golly! It had better not hit any professional outlet. But times have changed. A few months ago, a study about profanity was circulated through the social networks that said people who swear have higher IQs.

In the last 50 years, the FCC has loosened its stance on profanity and, of the seven words George Carlin used in his monologue, three are now allowed. Television and radio shows ‘round the world use them. In the cases of the non-network companies, all seven words are allowed (and then some).

I’m not going to write them here, both because this blog is supposed to be safe for work and because I have a policy against swearing, save for the stray one here and there. Truth be told, I grew up Mormon so swearing is very bad AND my 94-year-old grandfather reads and listens to everything I produce (hi, grandpa!) and he would be mortified to see me swear. He keeps me honest!

Dollar Shave Club founder, Michael Dubin, dropped the F bomb when discussing their blades, and nearly 27 million people have watched him say it. It didn’t stop Unilever from paying a pretty $1 billion in cash for the business four years ago, either.

Forbes says swearing can be good for business. Gary Vaynerchuk, the founder of VaynerMedia, has built his net worth to $160 million with a foul mouth.

Researchers from four universities around the globe backed that up, finding that people who swear are more likely to be honest:

Profanity is associated with less lying and deception at the individual level and with higher integrity at the society level.

If your audience swears, it’s another way to relate to them—for better or for worse.

What does this mean when it comes to your social media policy? Do you allow profanity? Or not? Either way, you have to be careful in how you choose to make certain you stay within policy, but don’t accidentally censor free speech.

Do Organizations that Swear Have Higher Integrity?

People buy from people, not logos or brands or companies or faceless buildings. It stands to reason, then, that if swearing is seen as having higher integrity, an organization might embrace it in their own social media efforts, as well as in their policies.

Maybe. There are certainly organizations that have gotten away with it—and well. French Connections has, for years, used FCUK as their logo. You can sip wines called Sassy Bitch and Fat Bastard, bite into a Kickass Cupcake, order a breakfast sandwich called Eggslut, order feminine products from HelloFlo, or read a book titled, You Are a Badass. There are books on the market today that have the dreaded F word in them.

(Sorry, grandpa! I’m just reciting the names of businesses and books. It doesn’t count as swearing!)

This consistent, dependable voice is an important foundation in building a brand that consumers trust year after year. They get a feel for how they will be treated from the way the brand talks. They know it fits with their personality—just like a friend—and they buy into the brand values.

If that’s the case, it makes sense this consistent tone of voice should flow into brands’ social media, too—both in posts from the brand and comments from followers. That doesn’t make it easy, though. Ensuring a consistent tone of voice can be a real challenge, especially when you introduce the public, not necessarily someone who buys from you, into the picture.

Swearing Online Might Be Akin to Being Shouted At In Person

They analyzed all user-generated content posted on 350 of the most well-known global brands’ social media pages (29 million items in all). They found that more than 2.6 million comments featured content that most brands would class as inappropriate. The majority of these comments contained profanities (52%), including some very severe profanity. Nearly one in three (31%) contained hate speech or abusive comments, and the rest were made up of scams, sexual content, and third-party promotion.

Of course, there is an entirely different topic about the way people behave on social media versus how they do in person. But we’ll save it for another day.

If that happened in real life, no human being would ever return to that store. Yet we continue to go back to social media, where we see it time and time again.

To Swear or Not to Swear…That Is the Question

For many organizations, the choice is to remove all inappropriate content and create a safe, profanity-free space for fans to interact. We do that in the comments of Spin Sucks, but less so on our social networks. Most of our community, though, knows the no profanity rule and abides by it. I had someone apologize to me the other day for using French in his comment—and it was so innocuous, I hadn’t even noticed. But I kind of love that we’ve made it that prevalent.

A number of organizations embrace elements of inappropriate content because it matches their brand voice and personality. Fashion brands do it. Some consumer goods do, too. Swearing is a good example of this.

If, however, your customer is not fond of dropping profanity-ridden bombs, it’s likely not the right approach for your brand. As well, a well-placed swear word when it’s not expected is far more effective than a brand that consistently swears. Take it from me. When I drop a little profanity, people’s eyes go wide because it’s so unexpected.

(Sorry, grandpa! It has to happen every once in a while.)

The important thing is to be consistent with the brand’s voice across all social media pages and to reflect your audience in every interaction. If that includes swearing, be like George Carlin and let it fly.