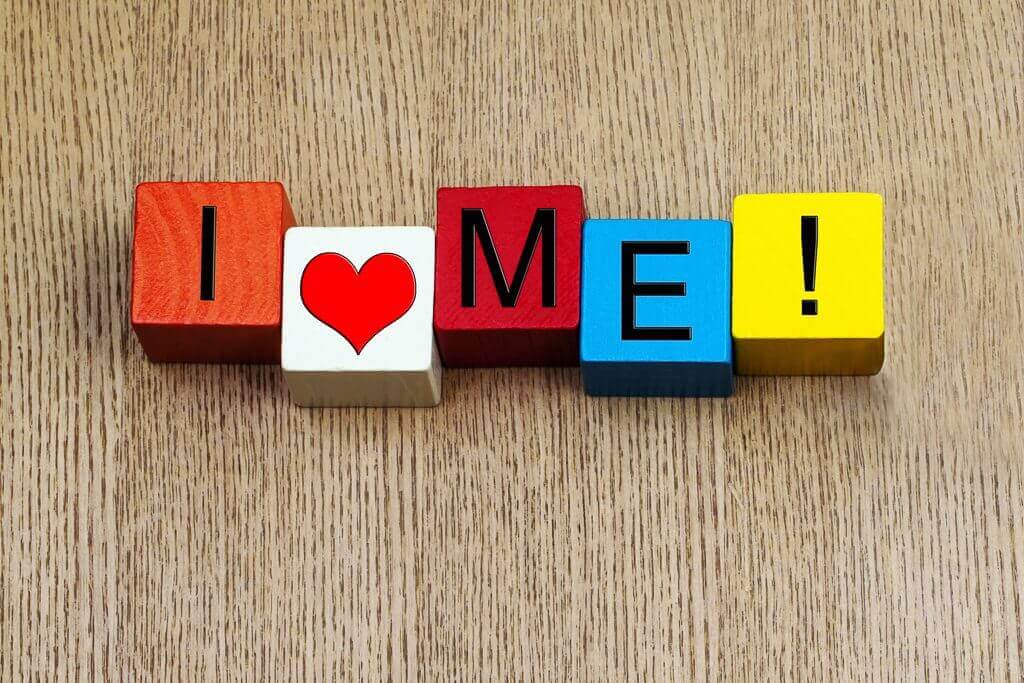 Warning: If you haven’t heard the latest new buzzword—meternity—brace yourself for a strong, emotional, kneejerk reaction.

You might become as enraged as millions of other women when you learn what it is and what it means.

Or, you might fall on the side of feeling liberated having discovered a new look on career and life.

Author Meghann Foye coined this buzzword, which has taken the social media world by storm ever since the release of her New York Post article titled, “I want all of the perks of maternity leave – without having any kids.”

Meternity: Angering Every Mom In the World

The article was written as a publicity strategy designed to gain attention for her newly released novel appropriately titled “Meternity.” (Note: Not an affiliate link).

Foye is a 38-year-old woman who has an apparent bucket list item of feeling what it’s like to anger every woman who calls herself mom—and probably a healthy handful of their husbands, too.

The idea came to her when she was commiserating with a pregnant friend over coffee, realizing her friend would soon be able to take the FMLA mandated 12 weeks of maternity leave time (which pales in comparison to the length most countries in the world get after a baby is born).

As the two talked, the idea came to life and, with it a novel was born, appropriately called “Meternity.”

In her article, Foye explains she sees maternity leave and parenthood as a “sabbatical-like break that allows women and, to a lesser degree, men to shift their focus to the part of their lives that doesn’t revolve around their jobs.”

The article has come with its fair share of backlash.

This rebuttal is perhaps my favorite out of the many out there.

Side note: I’d add that in order to take meternity leave, the woman must follow the pregnancy diet for nine months. So long wine, brie, coffee, and sushi!

The Lessons Behind the Publicity Strategy

Although many people think the concept is ridiculous, the way Foye went about promoting her book is compelling.

There are a few lessons to be gleaned from this approach.

Is This Publicity Style Right for Your Brand?

In my opinion, most brands should NOT adopt this type of publicity stunt.

I repeat: Most brands should NOT offend millions of people in the name of generating a few sales.

Does she have the right to express her opinion?

Should she do it in a way that downplays the work of millions of women with an end goal of making money?

Instead of adopting an “Eat, Pray, Love” approach to share the importance of people taking time for themselves, Foye chose to latch onto something that’s highly meaningful to so many families in this country—maternity leave and parenthood.

I will admit I’m writing this sleep deprived while still on my own maternity leave with a one-month old sound asleep (finally) next to me.

Still, I know I’m not alone in my bias.

The proof can be seen in the responses to her stance. Many women—especially mothers—have made it known they are insulted by the idea that their maternity leave is used as a vacation.

I’d love to hear your opinions on meternity leave and whether you admire the controversial approach used to promote the book.

Kimberly Crossland is the owner of The Savvy Copywriter, a content marketing company in sunny Arizona. Through her experience working in Denmark and the United States, she has developed a unique approach to business communications. When she's not at her desk, you can find her sipping a cup of coffee, indulging in a glass of red wine, riding the mountain bike trails, or snuggling with her dogs.

View all posts by Kimberly Crossland