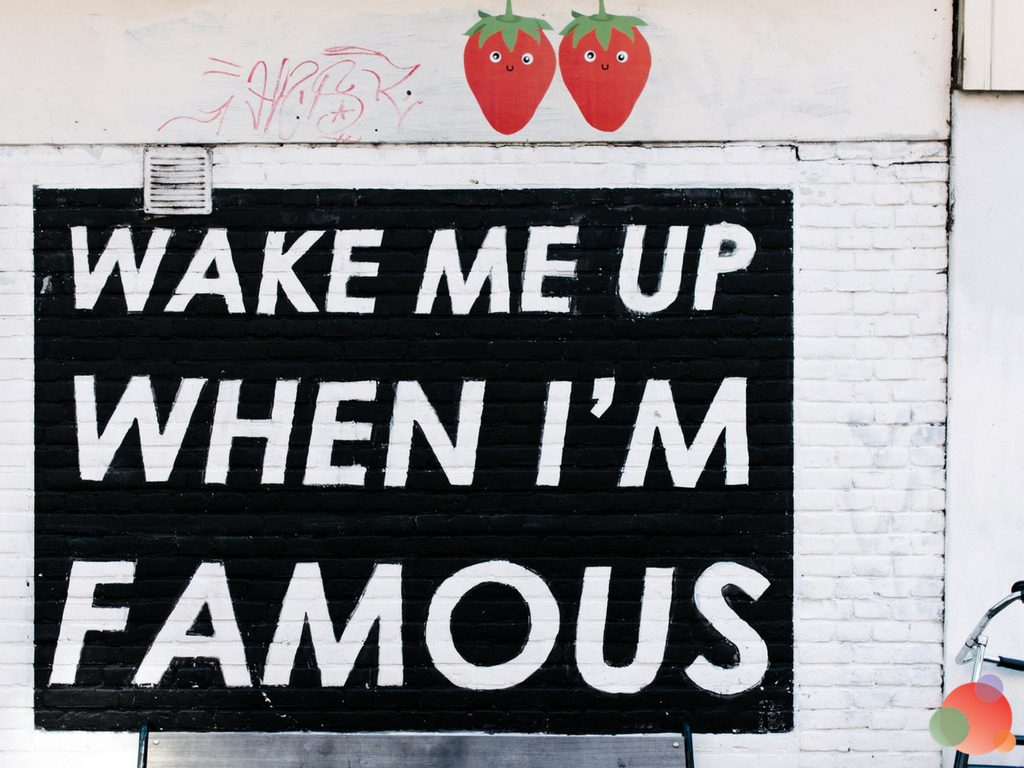 What are the most common mistakes first-time entrepreneurs make?

This is one of the most popular questions asked on Quora.

It has more than 100 answers and includes responses from the likes of CenturyLink, Hawthorne Labs, venture capital investors, and the founder of Quora, himself.

It’s a simple question that allows anyone who has built a business to answer, and it’s a gold mine for earned media efforts.

Think about it as simply as this: if you have an executive or client who has something to say about just about anything business-related, you have myriad of Quora opportunities.

Everything from mistakes made and best advice given to how things are built and providing advice.

In fact, answering (and asking) questions on Quora is the new-fangled way of picking someone’s brain.

Answering questions in a human way is not new.

Reddit has their AMA (ask me anything) feature, which has attracted the likes of President Obama, Bill Murray, and Bill Gates, who literally answer any question asked.

Everything from “what’s the recipe for the White House beer?” and “what’s the most difficult decision you’ve had to make this term?” to what Bill Murray whispered in Scarlett Johansson’s ear at the end of “Lost in Translation” and “is the desktop computer dead?” to Gates.

These appearances have been orchestrated by a savvy media relations team and, while most of us don’t work with the likes of the two Bills and Obama, it’s an interesting way to think about our earned media efforts.

Quora in Your Earned Media Efforts

Which brings us back to Quora.

The social media darling of 2009, it came out with a bang and then settled into a Q&A site for the tech geeks and social media nerds.

A quick review of their home page has questions such as, “What happened to Steve Jobs’s office?” and “Why Do People Use Pinterest?” (because it rules!).

You can subscribe to specific industries, follow people, and ask—and answer—questions related to your industry or client’s industry.

For instance, we have a client that is making some waves among its competitors.

For the purpose of this blog post, I asked a question on their behalf: “Prepaid debit cards: Are they the answer to getting away from traditional banks?”

From there, I was able to ask the question specifically to people who have prepaid card expertise, either in their bios or in how they answer questions on the site.

And then I promoted it via my social networks to get even more people over to the site to answer the question.

Today, it has several answers, including one from the client.

He didn’t want to participate there, but as soon as he saw the conversation happening without him, he was able to make it a priority.

To boot, two journalists for major media outlets saw the conversation and called him to be a source for articles they were writing.

It’s a crazy, easy way to get attention for your brand, build your credibility, and get the leaders in front of the people who can help their businesses grow.

But that’s not all it does.

And, because it’s relatively easy to get on there, ask a question, and assign some of your team and industry experts to answer, it doesn’t have to go through the same approval processes your other initiatives may have (though the answers from your team may need to).

There, of course, is some risk—just like there is with any social network—particularly if you have a rogue employee (or executive) or a crisis, but the pros outweigh the cons.

The magic happens as the narrative evolves and users connect with the people who work inside your four walls.

They can ask questions they really want answered instead of the canned messages that typically come out of organizations.

It may take a little finagling to get it right, but the more you ask and answer, the higher your chances of both collecting data points for your work and getting noticed by journalists (or investors, if that’s your game).

To boot, you have an opportunity to break a story, announce some news (real news, not a new employee hire or award you’ve won), or launch a product.

The next time you go to write a news release, ask yourself, “Does it make more sense to do this elsewhere?”

For instance, if you are launching a product that helps conceal blemishes and dark circles, you could ask the question:

What is the best way to conceal blemishes and dark circles?

Or, if you’re Apple and you’re launching Square, you could ask:

What will replace traditional credit cards, such as Mastercard and Visa?

Just doing a quick search on Quora for things such as “products” or “services” or “advice” will give you plenty of ideas.

My Quora Challenge to You

My challenge to you today is to think about how you can use Quora in your earned media efforts.

Some of the questions you ask could be easy for your executives or clients to answer, such as the White House beer question posed to Obama.

That’s a great way to get them used to using the platform, and comfortable with your efforts then.

And then you can move into leading questions that allow your leaders to pontificate about their vision, the products or services, or the organization.

I’d love to know what kinds of success you’ve already had on Quora—and what you’re planning to do yet this year.