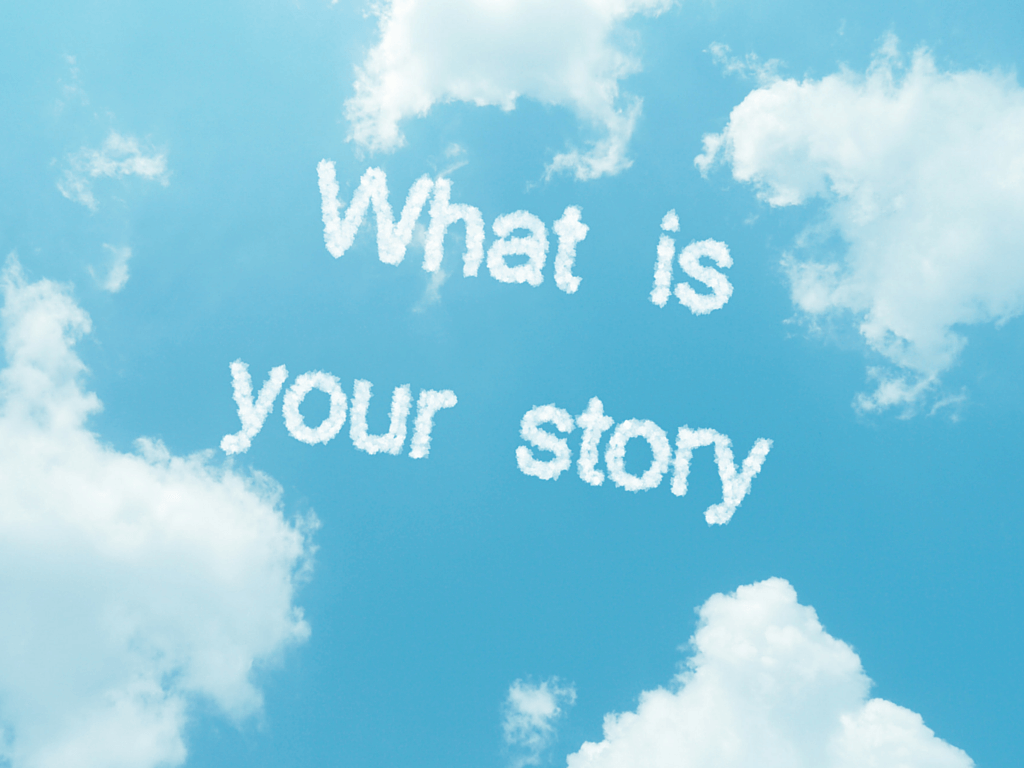 Storytelling has become a buzzword in the current marketing landscape, but many have failed to truly grasp what it means to actually tell a story.

Storytelling isn’t merely the act of speaking at someone; it’s about creating an engaging and exciting message people actively want to become a part of because it makes you part of it.

The art of storytelling dates back thousands of years, and has been used throughout the ages to inspire, enchant, and engage.

Some of our most adept modern business leaders are, at their very core, exceptional storytellers.

Steve Jobs and Richard Branson are great examples, and have used the creative power imbued in storytelling to set their products and services apart from their competitors.

In our weekly Ph.Creative podcast series, “Getting Goosebumps,” we’ve been lucky enough to speak to some incredible business, marketing, and creative professionals.

They come from all walks of life, but are unified by a common passion and skill for telling stories.

Most recently, I spoke to the inspiring Scott Harrison.

From a self-professed soulless nightclub promoter to the CEO of Charity Water, a multinational non-profit organization bringing clean, safe drinking water to millions around the world, Scott and I discussed the power of authentic storytelling and its role in successful business development.

When Scott Harrison decided to leave behind his high-flying NYC lifestyle in favor of a two-year trek through poverty-stricken West Africa, he brought with him one item that would prove pivotal to the success of his story: A camera.

Stocked with tens of thousands of images, Scott, upon returning home, was able to use these visual elements as a launching pad for his business.

With a clear vision, Scott used the medium of storytelling to shed light on the lives of thousands of marginalized individuals and communities, telling their stories first-hand.

I shared 500 photographs with 15,000 people, so it wasn’t a kind of dry narrative… they were aggressive pictures. Every couple of weeks I blast [them] with a story of villages without clean water, or a story of someone who’d arrived on a ship blind and after cataract surgery was able to see. I think it’s important you know my whole journey has been very visual. I’m someone that understands and feels when I see things.

Scott used storytelling to change the public’s perception of money and charities, appealing to human emotion and rationality by being completely honest and authentic.

It’s remarkable how stories that are driven by a compelling philosophical and emotional argument seem to breed success.

What started with a man and an idea has grown into a multi-national organization that has raised more than $150 million.

The ability to tell a simple, effective, and emotionally -charged story was integral to Scott’s success—and it could be integral to yours, too.

The vision was to reinvent charity, [but] the biggest problem was the story around money. People would say charities are black holes… if I give one hundred bucks maybe only $10 actually makes it there. From day one we’ve used 100 percent of all public donations to directly fund these water projects.

It’s this facet of the Charity Water story that Scott pinpointed as pivotal to their success.

Whether your company has five thousand people or five, identifying the stories behind what you do creates a common message and provides a call-to-action.

Humans are social creatures by nature, but the advent of social media has blessed us with an unparalleled opportunity to share and relate to others.

We’re all now familiar with the term “viral.”

It’s important to remember social media is about an exchange of interactions among people, not one authority telling everyone else what to think.

This returns to a seminal function of storytelling: Using the craft as a bridge to invite people to become part of your story.

Scott agrees that social media allowed him to develop the Charity Water story into one shared by millions,

We love social because it allows us to tell our stories in a visual way. It’s a combination of curiosity and looking for stories that really speak to, not our values, but our partner’s values.

It’s thanks to the generosity of a million people around the world who have made this their story and have done something about it.

The Proof is in the Science

Imagine creating an interactive story is like crafting a good joke.

The setup describes your personal experience, while the anticipation describes the effects this experience had on you.

Last, the punchline becomes a call-to-action asking others to share your experience and, hopefully, experience the same things for themselves.

Science, in fact, has proven how effective the components to a good story can be.

Scholars at Princeton ran an experiment on the power of storytelling.

A woman was placed in an MRI machine and asked to read the same story—first in English and then in Russian.

The story was recorded onto a computer and her brain scans analyzed.

In a separate setting, a group of English-speaking volunteers listened to each story, while also hooked up to an MRI machine.

When listening to the English version, every single person’s brain activity synchronized with that of the speakers, but, switch to Russian, and this “brain coupling” disappears.

The results conclusively show that effective, emotional storytelling will align complex brain and thought patterns, which means each “individual” becomes part of a collective whole that shares the same experiences.

This concept is central to Scott Harrison’s success.

His story was so compelling and so moving that when he spoke to people about what he had seen in Africa, every single person could understand his plight and wanted to join him on his shared journey.

It should be a basic-taught principle in business schools around the globe that the craft of storytelling is often a crucial decider in the success or failure of your business venture.

Whether you’re an aspiring entrepreneur, an established marketing professional, or working at the local newsagents, if you have a goal and a vision to see your dream through to fruition, then anything is possible.

By fusing elements of storytelling into your narrative, you give yourself a much better chance at capturing the minds of others.

We’re all surrounded by stories.

In fact, our lives are nothing more than a string of stories woven together by that magical mistress we call Time.

Once you realize the power inherent in effective storytelling, you have the potential to revolutionize the way you recruit talent, develop your business and shape the world.

So, tell me… what’s your story?

Bryan Adams is CEO of Liverpool’s award-winning digital agency Ph.Creative and author of Getting Goosebumps. A strong leader with a background in communications, Bryan is a social media addict and inbound marketing strategist with a passion for contagious content and disruptive ideas.

View all posts by Bryan Adams