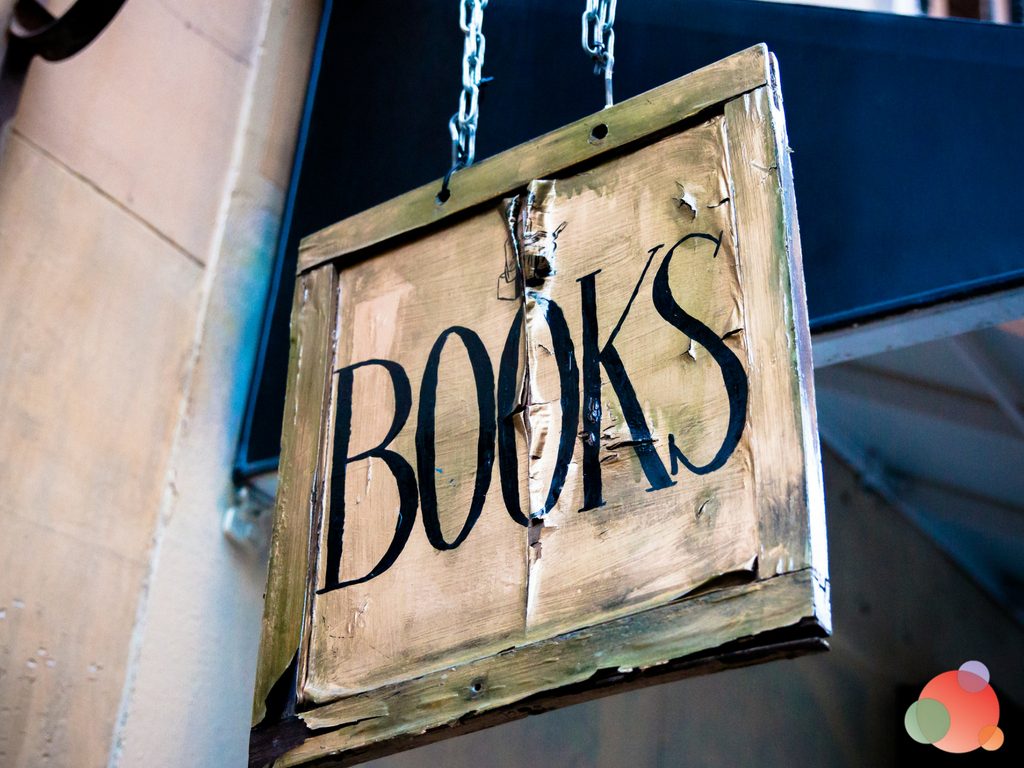 Laura Petrolino and I have somewhat of a mini book club.

It started when I forced her to read A Little Life and it’s grown from there.

Without talking about it, we started taking turns recommending books for the other to read.

And now we spend time during our weekly one-to-one discussing said books.

Such is the case with The Sun Does Shine, which is, hands-down, the best book I’ve read in 2018.

(We read A Little Life last year or it’d be a tie between the two of them.)

It’s the story of Anthony Ray Hinton, a man who was sent to prison without a shred of evidence…and sentenced to death.

He spent 30 years on death row and his cell was right next to the execution chamber.

In that time, he watched 54 men march to their deaths.

Because all of the men on death row are in solitary, they get to know one another by clanging on the bars and yelling out.

He becomes friends with a former member of the KKK, a man who raped and killed his cousin, and a man who went on a killing spree with is wife.

He watched them all march by his cell to their deaths.

And, in the end, he describes how some cry, some ask for forgiveness, some remain stalwart.

Some are of sound mind, but most are not—and he can’t understand why we would put someone to death if they don’t know the difference between right and wrong.

During all of his time alone, he discovers his best asset is that he can read.

Using that skill, he is able to escape the monotony of 23 hours and 45 minutes in the cell,

His imagination is what saves his mind…and he sets out to help others do the same with a book club.

Every week, six of the men on death row get to meet in the library to discuss the book they’ve read.

They read everything from To Kill a Mockingbird to 1984.

Read “The Sun Does Shine”

In the end, Ray has an angel in Bryan Stevenson from the Equal Justice Initiative.

He takes his case and believes him when he says he’s innocent.

Then he works tirelessly in a system that doesn’t want to admit they convicted the wrong man.

Ray describes how some of his meetings with Bryan are like two old buddies having a beer together, while others are distraught because they’ve lost.

After 30 years, Ray and Bryan are successful and Ray walks out a free man.

He spent 30 years on death row for something he did not do.

When his best friend Lester, who went to see him every, single week without fail, picks him up, he freaks out because there is “a white woman hiding in the car.”

It was Lester’s GPS.

He doesn’t know about smartphones or the internet or personal computers.

And there is nothing our society can do to ever make it up to that man.

I haven’t given too much away—the book will make you angry, fill you with hope, make you despair, and inspire you.

Read it. It will change the way you think about a lot of things—good and bad.

Without further ado, here are the rest of our book recommendations for your summer reading:

Other Books to Consider

Those are the main book recommendations for your summer.

Phew! Sixteen books in six months. Not too shabby!

Now I leave the floor open to you. What are the best three books you’re read this year?

Photo by César Viteri on Unsplash