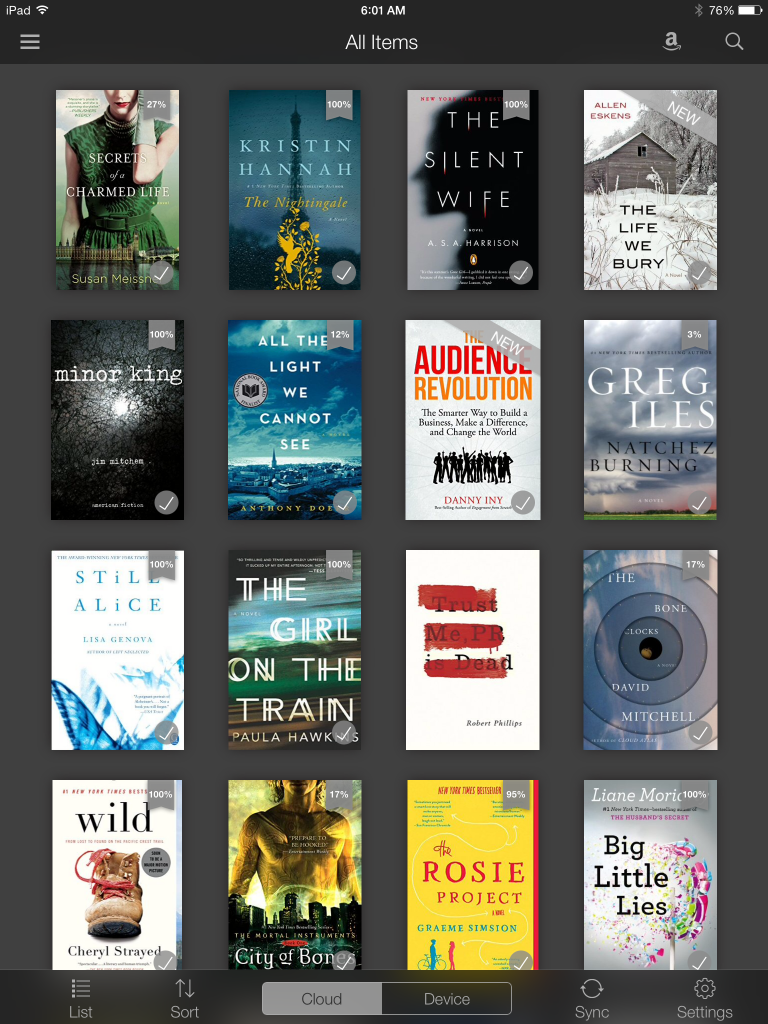 Though last weekend was the official start to summer in Canada, it doesn’t officially begin in the States until this weekend.

So I thought it’d be fun to give you the 2015 summer reading list to get your BBQ, beach, flip-flop wearing season off to a bang.

This is everything I’ve read since January 1 of this year. I probably would have had 16 books by now, but I got stuck watching Bloodline (just finished last night and it was super good), which took away from my fiction reading.

I’ll catch back up!

I present to you the good and the bad.

I have The Life We Bury on my list and then I’ll go back to All the Light We Cannot See.

So there you have it, my 2015 summer reading list.

Now it’s your turn. What should I read for the second half of the year?