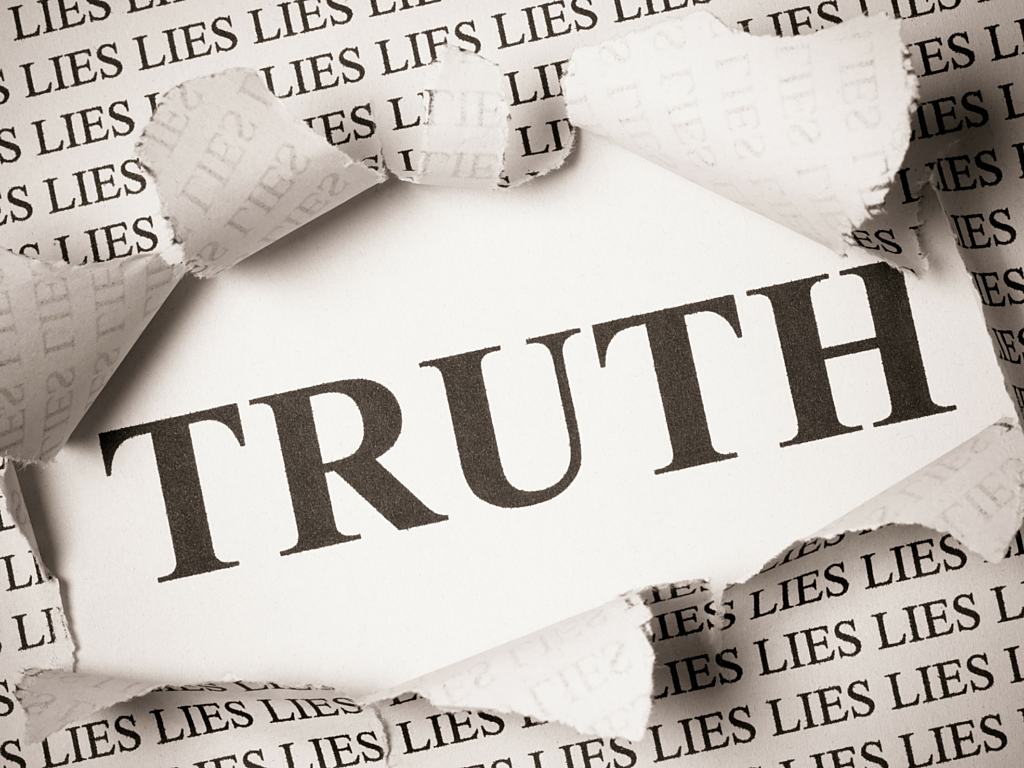 With more news being shared than reported, the danger of a misreported story reaching official viral status, above journalistic integrity, is real.

One such story recently found its way to the above-the-fold section of my Facebook trending news feed, and it was predictably outrageous.

The headline begged for my click and I willingly obliged.

I was incensed to learn that Dr. Robert Pritchard, superintendent of South Orangetown Central School District in Blauvelt, New York, had overstepped his bounds and, in a very Third Reich-style move, censored the Tappan Zee High School production of Mel Brooks’ now-classic musical comedy ‘The Producers.’

According to the report,

The stage will be devoid of swastikas when high schoolers present the Mel Brooks musical this weekend.

So what was the problem?

In perfect propaganda fashion, the truth behind this story was obfuscated to evoke controversy and emotional outrage.

In other words, the logical explanation was left out in order to sensationalize the news and drive a windfall of Pavlovian clicks to the story—and now also a host of others who didn’t bother to fact check.

I reached out to Dr. Pritchard, who magnanimously set the surprising record straight.

There were two, large banners with swaztikas (sic) displayed in a public space two weeks PRIOR to the actual performance. These banners appeared without any explanation, and, unless you were affiliated with the play, [you] would not have known that this was part of an upcoming theater set. It would have been irresponsible to permit these flags to remain in place without any explanation as to the context of why they were displayed in the first place.

To make matters worse, and thanks to the same technology that helped this negligent news story go viral, Pritchard went on to explain that the banners were “photographed by students and put on social media with no regard to context.”

To quell any concerns, he directed the staff to cover the sets until the night of the performance.

Although the proliferation of online news has created a cornucopia of new channels for public relations practitioners to deliver their clients’ stories, journalistic integrity has taken a back seat to speed and revenue.

News stories today live and die by the number of clicks they generate.

Those clicks, shares, and eyeballs translate to advertising revenue, and they ensure the reporter—whose name occupies the byline—lives to see another day as a journalist.

Even with the truth readily available, “journalists” are strategically developing stories as a way drive their own value, and nobody is bothering to check the facts because of how quickly the news needs to be pumped out.

How can we protect the credibility of news when the motivation is revenue?

How can we know that the news we’re reading is credible?

How can we ensure more credibility in reporting?

In a business where so much is out of our control, there are still steps we can take to try to prevent stories from being misreported, help our media friends with journalistic integrity, and ultimately protect the images of the brands we represent.

Understand Your Own Story

Understanding what it might look like to an outsider and drafting just the right statement could have transformed the Tappan Zee High School story from perceived censorship to old-fashioned common sense.

By his own admission, Dr. Pritchard issued the following statement to CBS News:

There is no context when it is appropriate to display a swaztika (sic) in school.

Pritchard acknowledged that a modified version could have defused the resulting outrage, perhaps:

I can’t think of a single context when it is appropriate to fly two giant Nazi flags in a public high school auditorium without any explanation.

Whether it’s innocuous or potentially outrageous, you and your client are the ones who care most about the way you’re portrayed in the resulting story.

Fortunately, you’re also the ones who can do something about it.

Following the four Cs can eliminate a lot of pain and suffering later:

Know Your Media and Their Proclivities

This is a no-brainer for proactive pitching, but when the news breaks around you, it’s essential.

Unless you’re being ambushed, there’s time to research the journo who’s at the front door looking for a statement.

What kinds of stories have they written in the past?

Do they have a reputation for distorting or sensationalizing the news?

Be responsive and support your truth.

While you can’t prevent a bad story from spreading, you can ensure you’ve responded intelligently and thoughtfully.

Whether you draft an OpEd, publish a statement on your owned media channels, submit a letter to the editor, or even publish your own editorial response directly under a news story, there are ways to set the record straight and correct the misreported information.

These practices require your active involvement, but the truth will eventually emerge.

In fact, the comment sections under the stories are usually peppered with strong opinions, but may include valuable facts from those in the know.

In the case of this story, the truth did reveal itself.

In spite of the media’s best Max Bialystock-style efforts to make it a flop, the Tappan Zee High School students staged three performances of ‘The Producers,’ with swastikas in place , and they were a rousing success.

Scott Merritt is a senior account supervisor at the Dalton Agency, an integrated, full-service PR, advertising and digital agency in Atlanta, Georgia. A PR practitioner with more than 18 years of agency and client-side experience, Scott's primary focus and professional passion have centered on building powerful media relations strategies and delivering effective results for the brands he represents.

View all posts by Scott Merritt